Two consumer advocacy groups filed a complaint with the Federal Energy Regulatory Commission this week against CenterPoint Energy of Houston for allegedly failing to disclose its recent financial ties to a New York hedge fund.

Two consumer advocacy groups filed a complaint with the Federal Energy Regulatory Commission this week against the regulated utility CenterPoint Energy of Houston for allegedly failing to disclose its recent financial ties to a New York hedge fund.

Washington-based Public Citizen and Indianapolis-based Citizens Action Coalition of Indiana said in its complaint that the Houston area’s regulated utility had a responsibility to notify federal regulators that Elliott Management invested $1.35 billion in CenterPoint in exchange for significant management concessions, including Elliott’s choice for board members and a new CEO.

CenterPoint agreed to install two new board members preferred by Elliott, including former Halliburton CEO David J. Lesar and Barry T. Smitherman, an energy lawyer who has served as chairman of the Railroad Commission of Texas and the Public Utility Commission of Texas, according to the complaint. A month later Lesar was named CEO of CenterPoint.

Details of the arrangement are hidden in two confidentiality agreements between CenterPoint and Elliott, according to the complaint. The agreements were noted in securities filings by CenterPoint.

Elliott has a reputation for pressuring companies to divest operations or sell outright. Elliott  launched a proxy fight that forced the oil and gas producer Hess Corp. to divest its refining assets in 2013. Four years later, Elliott tried to force Hess to oust its CEO and sell the company.

Three years ago, Elliott teamed up with another investor and extracted a deal from merchant power company NRG Energy that ultimately resulted in NRG launching a plan to divest $4 billion in assets, including wind and solar projects.

Federal rules require utilities to disclose within 30 days any significant change related to company control to FERC, according to the complaint. FERC regulates CenterPoint’s utility in Indiana, the Southern Indiana Gas and Electric Co. The Public Utility Commission regulates CenterPoint in Texas.

More hedge funds are investing in power companies, said Tyson Slocum, energy program director for Public Citizen and author of the complaint. The Federal Power Act was designed for transparency so citizens know who owns and controls power companies.

CenterPoint is aware the complaint has been filed and is reviewing it, according to CenterPoint spokeswoman Alicia Dixon.

Elliott Management on Tuesday did not respond to requests for comment.

Thu Oct 8 , 2020
First American DataTree LLC, a part of the First American family of companies, provides comprehensive data solutions to real estate and mortgage-related businesses. Together with First American’s broader capabilities, DataTree serves as a single source for data and analytics for property and home equity research, risk mitigation and verification, and […] 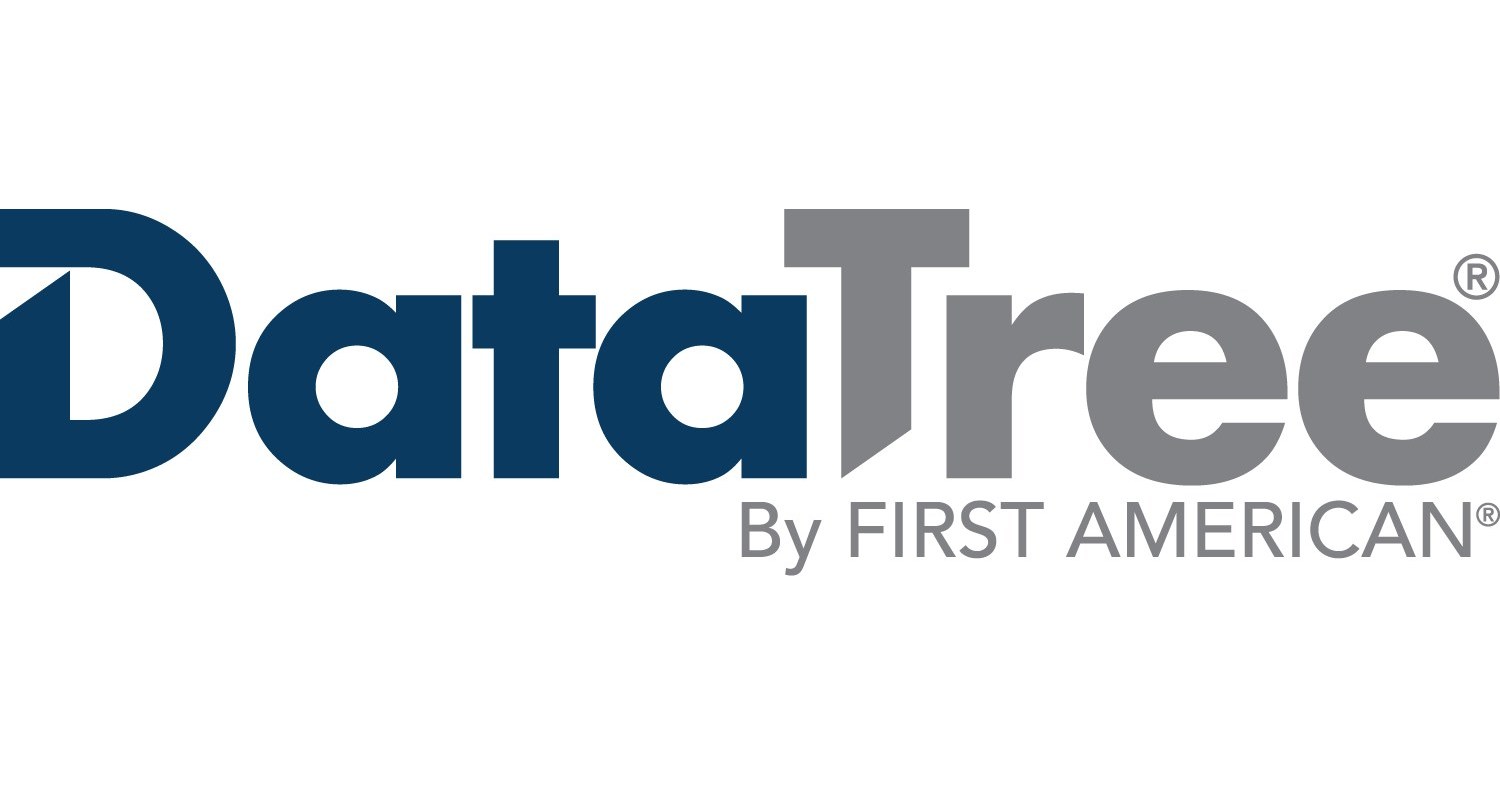