Alex Azar, secretary of Health and Human Services (HHS), wears a protective mask during a House Select Subcommittee on the Coronavirus Crisis hearing in Washington, D.C., U.S., on Friday, Oct. 2, 2020. Azar is appearing before the committee to testify on the coronavirus crisis and the Trump administration’s portrayal of […]

Alex Azar, secretary of Health and Human Services (HHS), wears a protective mask during a House Select Subcommittee on the Coronavirus Crisis hearing in Washington, D.C., U.S., on Friday, Oct. 2, 2020. Azar is appearing before the committee to testify on the coronavirus crisis and the Trump administration’s portrayal of Covid-19 deaths. Photographer: Michael A. McCoy/The New York Times/Bloomberg via Getty Images

Health and Human Services Secretary Alex Azar said Thursday the U.S. could have enough Covid-19 vaccine doses for every American as early as March, a more optimistic estimate than President Donald Trump has publicly said.

The Trump administration’s coronavirus vaccine program Operation Warp Speed expects to have up to 100 million doses by the end of the year, Azar said during a keynote speech at the Goldman Sachs Healthcare virtual event on the coronavirus. That’s “enough to cover especially vulnerable populations,” he said.

“We project having enough for every American who wants a vaccine by March to April 2021,” he added.

Because of the pandemic, U.S. health officials have been accelerating the development of vaccine candidates by investing in multiple stages of research even though doing so could be for naught if the vaccine ends up not being effective or safe.

Azar said the U.S. is currently manufacturing doses for all six potential vaccines backed by the U.S. government across more than 23 manufacturing facilities. That includes vaccines from Moderna, Pfizer, AstraZeneca and Johnson & Johnson, which are all in late-stage testing. The U.S. is also obtaining the needles, syringes, bottles and other supplies needed for immunizations, he said.

He touted the U.S. government’s partnership with medical supply company McKesson, which was tapped as the main distributor for Covid-19 vaccines.

“We are immensely pleased with our success so far,” he said.

Trump has repeatedly insisted a vaccine could be authorized for emergency use as early as October with enough vaccine doses for every American by April.

Azar said Thursday that U.S. health officials believe authorizing a vaccine for emergency use is appropriate in “only specific circumstances,” where there are “sufficient amounts of vaccine already manufactured.”

The Centers for Disease Control and Prevention outlined a sweeping plan last month to make vaccines for Covid-19 available for free to all Americans. In the plan, the CDC said it anticipates a coronavirus vaccine will initially be granted an emergency use authorization before a full formal approval.

Much of the guidance, but not all, described in the plan will overlap with many routine activities for immunizations and pandemic influenza planning, CDC Director Dr. Robert Redfield said at the time.

When larger quantities of vaccine become available, the CDC said, there will be two simultaneous objectives: to provide widespread access to vaccination and to ensure high uptake in target populations, particularly those who are at high risk of death or complications from Covid-19.

Azar’s comments come as infectious disease experts and scientists fear a Covid-19 vaccine will be distributed before it’s been adequately tested.

Earlier this week, the Food and Drug Administration laid out updated safety standards for Covid-19 vaccine makers. That standards, posted in a document on the FDA’s website, would almost certainly prevent the introduction of a vaccine before the presidential election on Nov. 3.

The standards have been shared with pharmaceutical companies, which have been trying to tamp down concerns about vaccine development. They released a joint statement in September that pledged to “stand with science,” rather than politics, saying the clinical trials won’t sacrifice safety or the effectiveness of a vaccine.

Thu Oct 8 , 2020
David Bell has been promoted to executive vice president in addition to his current role as head of marketing at Epic Records. He previously served as svp and head of marketing. Bell returned to Epic, a subsidiary of Sony Music, in 2017 following a previous term as vp and head […] 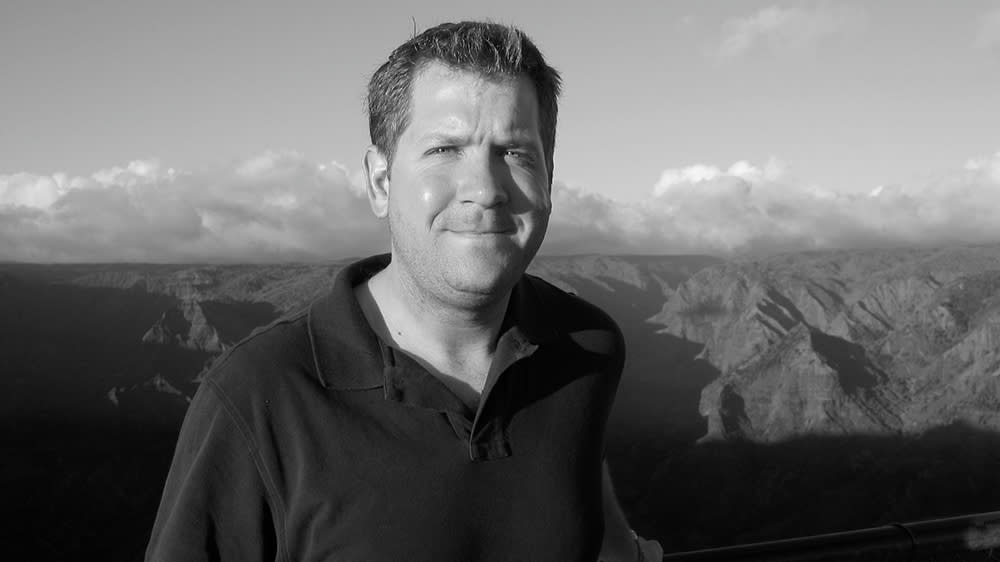