INDIALANTIC, Fla., Aug. 20, 2020 /PRNewswire/ — When Brevard County filed a lawsuit in 2018 to take beachfront property rights as part of its “Mid-Reach Beach Restoration Project,” it probably expected a day at the beach, and it could not be faulted for doing so. Resistance is often futile when […]

INDIALANTIC, Fla., Aug. 20, 2020 /PRNewswire/ — When Brevard County filed a lawsuit in 2018 to take beachfront property rights as part of its “Mid-Reach Beach Restoration Project,” it probably expected a day at the beach, and it could not be faulted for doing so. Resistance is often futile when challenging a condemning authority’s exercise of the awesome power of eminent domain. But in this case, Stumpy Harris and Edgar Lopez, of the law firm of Harris Harris Bauerle Ziegler Lopez (HHBZL), were determined to turn the tide in favor of their clients, the property owners.

Stumpy Harris is no stranger to beachfront property battles. He was previously recognized by the Florida Bar News as one of the “Lawyers that Saved Cocoa Beach,” based on his leading role in a decade-long legal fight that resulted in the federal government’s agreement to restore the beach for 50 years and compensate property owners for beach erosion. Although more than twenty years separate the two cases, the principles the law firm fights for remain the same. Private property rights must be respected, the laws protecting these rights must be followed, and owners must be fully compensated anytime private property is taken.

Guided by these principles, HHBZL, in coordination with counsel for other owners named in the lawsuit, vigorously fought Brevard County on the basis that it sought to take rights not required to restore the beach, which mainly consists of placing more sand on the beach. Further, the county sought to take easements that contained strangely inconspicuous language providing that the county would also be taking the right of “public use,” which could serve to prevent the owners from excluding the public from their property. Mr. Harris and Mr. Lopez argued that the government did not need to take “public use” in order to place more sand on the beach.

Many property owners unrepresented by eminent domain attorneys would have likely missed this language and gladly conveyed easements for beach restoration, without recognizing they may be inadvertently giving away the valuable right to exclude the public from their beachfront land. Indeed, the project spans 7.8 miles, but the county only needed to condemn 5 parcels.

Mr. Harris and Mr. Lopez also challenged the pleadings, identifying inconsistencies that demonstrated that the county did not strictly comply with requirements established by Florida law. Specifically, HHBZL argued that because the county had failed to correctly identify the western boundaries of easements it sought to acquire, the county’s petition for an order of taking must be denied and the case should be dismissed.

Earlier this month, on appeal after the trial court issued an order of taking, the Florida’s Fifth District Court of Appeal ruled in favor of the property owners. In pertinent part, it held that the county neither established its need for the taking of “public use” nor properly established the western boundaries of the easements, requiring reversal of the order of taking and dismissal of the lawsuit, as argued by Mr. Harris and Mr. Lopez.

Moving forward, this order will no doubt be used in defense of other Florida property owners when government seeks to take more than it actually needs and fails to strictly comply with pre–suit legal requirements created to protect private property owners.

Fri Sep 18 , 2020
Photograph: Shutterstock Restaurants in most parts of Texas will be allowed to use 75% of their indoor dining rooms starting Monday under an executive order issued Thursday by Gov. Greg Abbott. The governor has also given restaurants an okay to switch back to reusable menus and multiple-serving-sized condiment packages like […] 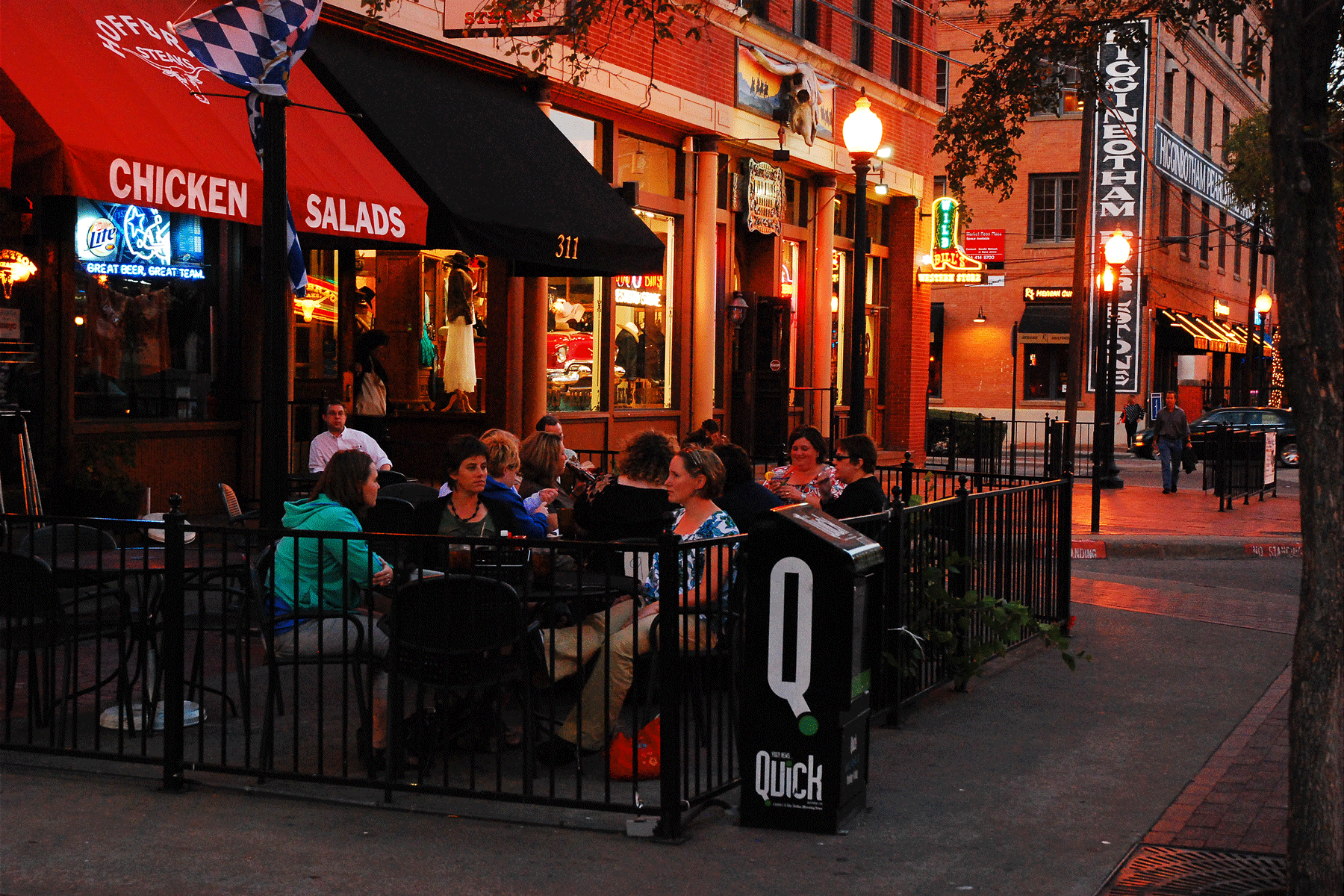