Charles Barkley received strong criticism for his comments regarding Breonna Taylor Thursday, one night after a grand jury failed to indict any police officers for being directly involved in her death. The basketball analyst and Hall of Famer said Taylor’s case was different than some other instances of police violence […]

Charles Barkley received strong criticism for his comments regarding Breonna Taylor Thursday, one night after a grand jury failed to indict any police officers for being directly involved in her death.

The basketball analyst and Hall of Famer said Taylor’s case was different than some other instances of police violence because she was killed after her boyfriend fired a shot at police officers. One of the three Louisville Metro Police Department police officers involved in Taylor’s death was charged but with three counts of wanton endangerment for shooting into neighboring apartments.

Charles Barkley says you can&#39;t put the Breonna Taylor case in the same situation as George Floyd, Ahmaud Arbery because her boyfriend shot at the police pic.twitter.com/8dMjVMZp39

“I don’t think this one was like George Floyd or Ahmaud Arbery and things like that,” Barkley said on “NBA On TNT.” “I feel sad that this young lady lost her life. I think this one was — the no-knock warrant is something we need to get rid of … across the board. But I am worried to lump all these situations in together.

“I just feel bad that the young lady lost her life. But we do have to take into account that her boyfriend shot at the cops and shot a cop. So like I say, even though I am really sorry she lost her life, I just don’t think we can put this in the same situation as George Floyd or Ahmaud Arbery.”

Kenneth Walker, Taylor’s boyfriend, says he fired a warning shot because he thought an intruder was trying to enter the apartment on March 13. Walker claims he didn’t hear the police identify themselves. One of the officers was wounded in the leg.

Shaquille O’Neal agreed with Barkley, noting that the police were fired upon while using a no-knock warrant to enter the apartment.

“Everyone was asking for murder charges,” O’Neal said. “When you talk about murder, you have to show intent. A homicide occurred and we’re sorry a homicide occurred. When you have a warrant signed by the judge, you are doing your job, and I would imagine that you would fire back.”

The backlash for Barkley’s comments came quickly on social media. Barkley was also criticized for saying the idea that people have to stop talking about potentially defunding or abolishing the police.

i know Charles Barkley did NOT just say on national television — “i’m sad Breonna Taylor lost her life, but we can’t forget her boyfriend did fire at a cop first.”

please tell me i heard that wrong incorrectly …

I didn’t know I could be this disgusted by Charles Barkley.

“We lost a beautiful woman in Breonna, that has no say so in what’s going on right now, and we want justice, no matter how long it takes, even though it’s been so many days, so many hours, so many minutes for her family, for her community,” James said on TNT following a Los Angeles Lakers’ playoff game and just a few hours after Barkley’s comments.

James and the rest of the players in the NBA’s bubble have been calling for justice for Taylor since games resumed in late July.

NBA Hall of Famer Charles Barkley speaks during a get out the vote campaign rally for democratic Senatorial candidate Doug Jones on December 11, 2017 in Birmingham, Alabama. Jones is facing off against Republican Roy Moore in tomorrow’s special election for the U.S. Senate. Photo: Getty Images/Justin Sullivan

Sat Sep 26 , 2020
Many people say that the goal of a good PR program is to build a solid reputation for any brand, while some also say that PR can’t drive sales and marketing, and it is the job of branded content to do so. However, one person is constantly defying these norms, […] 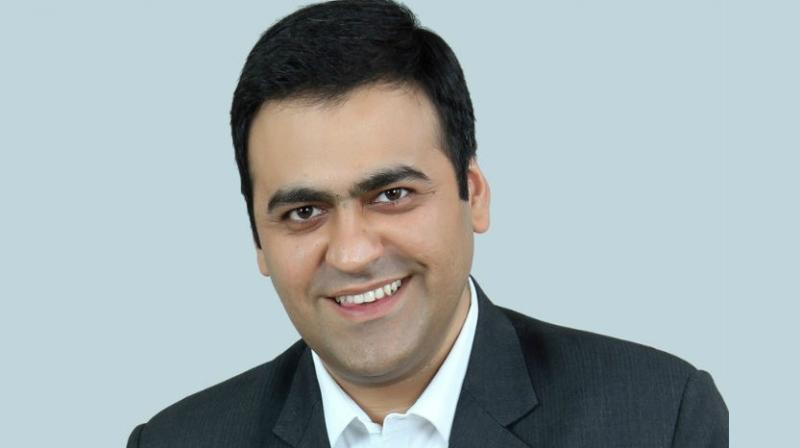