TORONTO — Friends of Canadian Broadcasting is calling on Parliament to restrain social media platforms from distributing harmful or hateful content by applying the same laws that publishers and broadcasters already face.

Daniel Bernhard made the comments shortly after Friends of Canadian Broadcasting released a research paper that argues social media platforms aren’t passive or neutral when it comes to content distribution.

The report says traditional publishers can be held partly liable under Canadian law for  harmful content but the same standard hasn’t been applied to internet platforms.

The report was released as members of Parliament return to Ottawa this week and the Trudeau government prepares to lay out its plans for the coming session.

Among other things, Bernhard said that social media tell regulators and advertisers that they have very detailed knowledge of what’s being posted on their platforms and exercise control over what is made available to the public.

He said that means Facebook in particular, and social media in general, should have the same responsibility to abide by Canadian laws as conventional publishers and broadcasters.

“If a judge finds that the content is illegal and that a platform has amplified it, the platform should be held responsible. And not only that, but that the penalty should be commensurate to their revenue and size so it hurts accordingly,” Bernhard said.

Facebook has said internet platforms are recognized as intermediaries, not publishers, under the U.S.-Mexico-Canada free trade agreement.

But Zuckerberg has also said Facebook has a responsibility to keep people safe and suggested new regulations could provide a standardized approach.

“These are complex issues and we are always open to discussing these important topics with the government,”  a Facebook statement said Monday.

This report by The Canadian Press was first published Sept. 21, 2020.

The Future of Orthodox-Catholic Relations in the USA - Orthodoxy in America Lecture, Fordham University - From the Archdiocese 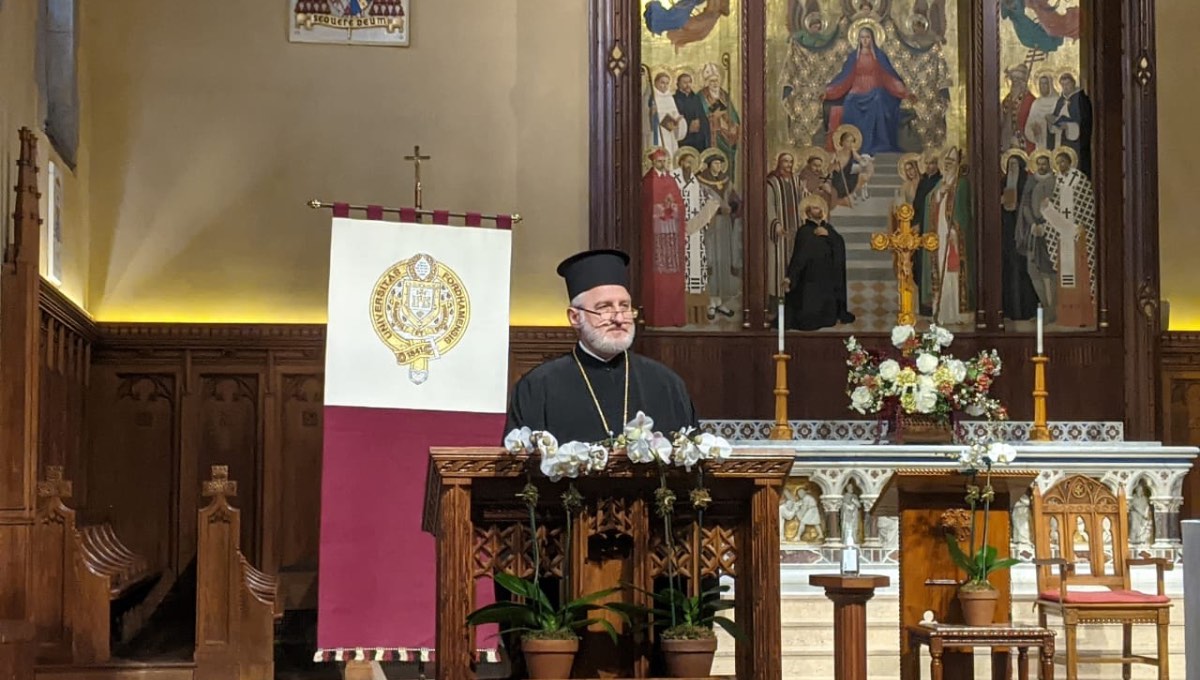