Men walk by screens showing Japan’s Nikkei 225 index at a securities firm in Tokyo on Friday, Sept. 18, 2020. Asian shares were slightly higher Friday despite some investor attention shifting again to the uncertainties in global economies amid the coronavirus pandemic, as reflected in the overnight fall on Wall […]

Global shares were mixed Friday, with investor attention shifting again to the uncertainties in global economies amid the coronavirus pandemic.

Market players are watching for a slew of data on the Asian regional economy expected next week, including inflation data from South Korea, Hong Kong, Malaysia and Singapore.

Hong Kong and Thailand are releasing trade data, likely to show declining export growth. Industrial production numbers will be released from Taiwan and Singapore, according to Prakash Sakpal, senior economist Asia at ING.

“There was nothing exciting about the three regional central bank meetings this week in Japan, Taiwan or Indonesia. And, we think it will be the same case for the next three meetings in China, Thailand and New Zealand next week,” said Sakpal.

Another slide in technology companies helped pull stocks lower on Wall Street Thursday, extending losses from the day before.

“Hesitations as to whether the U.S. economy can sustain the current pace of recovery amid the lack of additional fiscal policy support and the Fed standing put on stimulus had the market reeling once again,” said Jingy Pan, senior market analyst at IG.

“The Fed hangover had seen to a conundrum for Asia markets with muted moves noted going into Friday between the Wall Street decline and the greenback weakness post Fed meeting.”

Signs of a weaker economic recovery and a potential second wave of the virus are weighing on investors.

Digital Marketing Strategist, Abu Fofanah, is the Brains Behind Entrepreneurs Looking to Accelerate their Growth

Fri Sep 18 , 2020
NEW YORK, NY / ACCESSWIRE / September 17, 2020 / From the onset, Abu Fofanah had already put himself in a position to develop his skills and lay the foundation for the kind of work he excels in today. Thrusting himself into the corporate world at the age of 17, […] 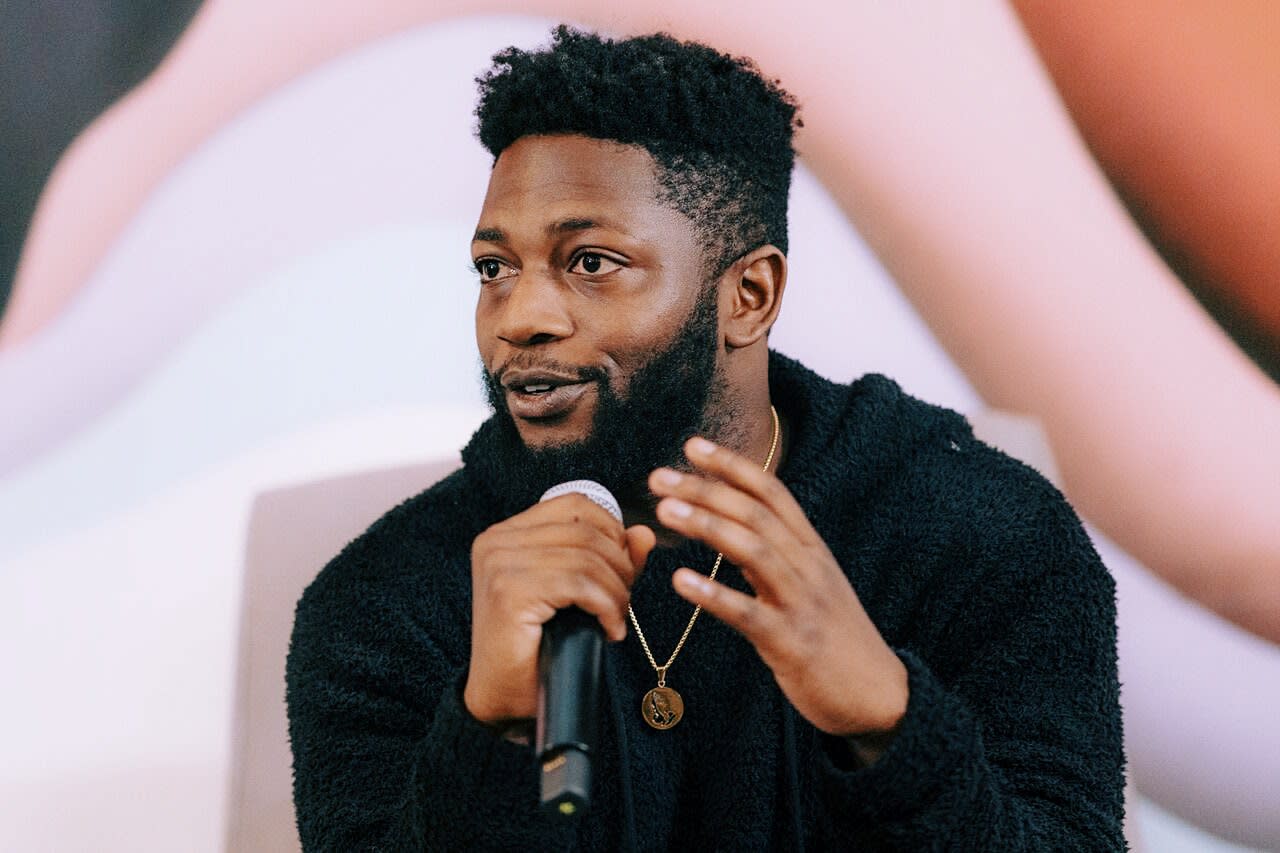