LONDON (Reuters) – Europe’s stock markets clawed back some ground on Tuesday, a day after rising second waves of the coronavirus epidemic caused the region’s biggest wipeout since June and drove investors back to government bonds. The German share price index DAX graph is pictured at the stock exchange in […]

LONDON (Reuters) – Europe’s stock markets clawed back some ground on Tuesday, a day after rising second waves of the coronavirus epidemic caused the region’s biggest wipeout since June and drove investors back to government bonds.

Conditions were still choppy with South Korea and China pulling Asia down for a second day and tech-heavy Nasdaq now out of its recent stellar range, so it was a relief for traders to see Europe and U.S. futures stabilise.

The pan-European STOXX 600 index made back 0.5% of the 3.2% it lost on Monday, helped by respective 1% and 1.3% gains for the tech and car sectors that offset bumpier rides elsewhere.

Travel and leisure stocks saw 0.3% falls to add to Monday’s 5.2% plunge and S&P futures were also a touch weaker. As investors stayed close to safety, yields on Germany’s government bonds held near six-week lows and the dollar inched up.

“The market may be taking a breather but I would be surprised if that was it,” said Rabobank’s Head of Macro Strategy, Elwin de Groot, referring to Monday’s rout that came as countries had been forced to reintroduce some of the COVID-19 restrictions they removed over the summer.

“The market won’t like it. The base case was that the second wave wouldn’t be as bad as the first… but the fourth quarter will be now another quarter with stringent restrictions and there are going to be an increasing number of economic victims,” he said.

Concerns had surfaced in the currency market, with both the euro and Britain’s pound falling as much as 0.3% against the dollar.

UK Prime Minister Boris Johnson told Britons on Tuesday to go back to working from home, along with new curbs on pubs, bars and restaurants that he said could be in place for as long as six months without some form of COVID vaccine.

This came as France saw its seven-day daily rolling case count rise above 10,000 for the first time over the weekend, Madrid had called in the army, Italy introduced more mandatory testing and Germany described the situation as “worrying”.

Beyond the impact of the virus, Hong Kong shares of HSBC and Standard Chartered had weakened a further 2%, after leaked reports showed they were among global lenders that have transferred more than $2 trillion in suspect funds over nearly two decades.

“Markets globally have run hard on the weight of huge liquidity, so it’s not surprising to see a pullback in some valuations,” said James Rosenberg, an EL&C Baillieu adviser in Sydney.

“Add in uncertainty with U.S. elections and another COVID wave in Europe … it unsettles investors.”

Wall Street’s premarket gainers included Microsoft, Apple, Amazon and Alphabet, all of which have dominated the global market rebound from its coronavirus-driven crash in March.

Tesla skidded 3.4% though after Chief Executive Officer Elon Musk warned about the difficulties of speeding up production.

U.S. stocks have tumbled over the past three weeks as investors have pulled back from the tech surge while JPMorgan and Bank of New York Mellon fell 3.1% and 4.0% respectively on Monday too.

Concerns are also growing about a delay in U.S. stimulus measures as Congress remains deadlocked for weeks over the size and shape of another coronavirus-response bill, on top of the roughly $3 trillion already enacted into law.

The weekend death of U.S. Supreme Court Justice Ruth Bader Ginsburg appeared to make the passage of another package less likely before the Nov. 3 presidential election, sparking large declines in the healthcare sector.

Back in Europe, Italy’s borrowing costs fell to multi-month lows on Tuesday on a perceived reduction in political risk as right-wing opposition leader Matteo Salvini had failed to make the breakthroughs he had hoped for in regional elections.

The results of the Sept. 20-21 vote, released late on Monday, were a boost to the fragile coalition government which is battling with the economic slump sparked by the coronavirus.

“Losing $2 a barrel yesterday is quite a steep drop, so the market today is adjusting,” said Bjornar Tonhaugen, Rystad Energy’s head of oil markets.

Tue Sep 22 , 2020
Elizabeth Shea is EVP, Public Relations at REQ, an award-winning marketing, brand management, and PR company. Getty No matter what industry you’re in, gaining third-party validation and customer reviews is important. Just like a consumer is more likely to buy a well-received product on Amazon or Travelocity, your customers are more […] 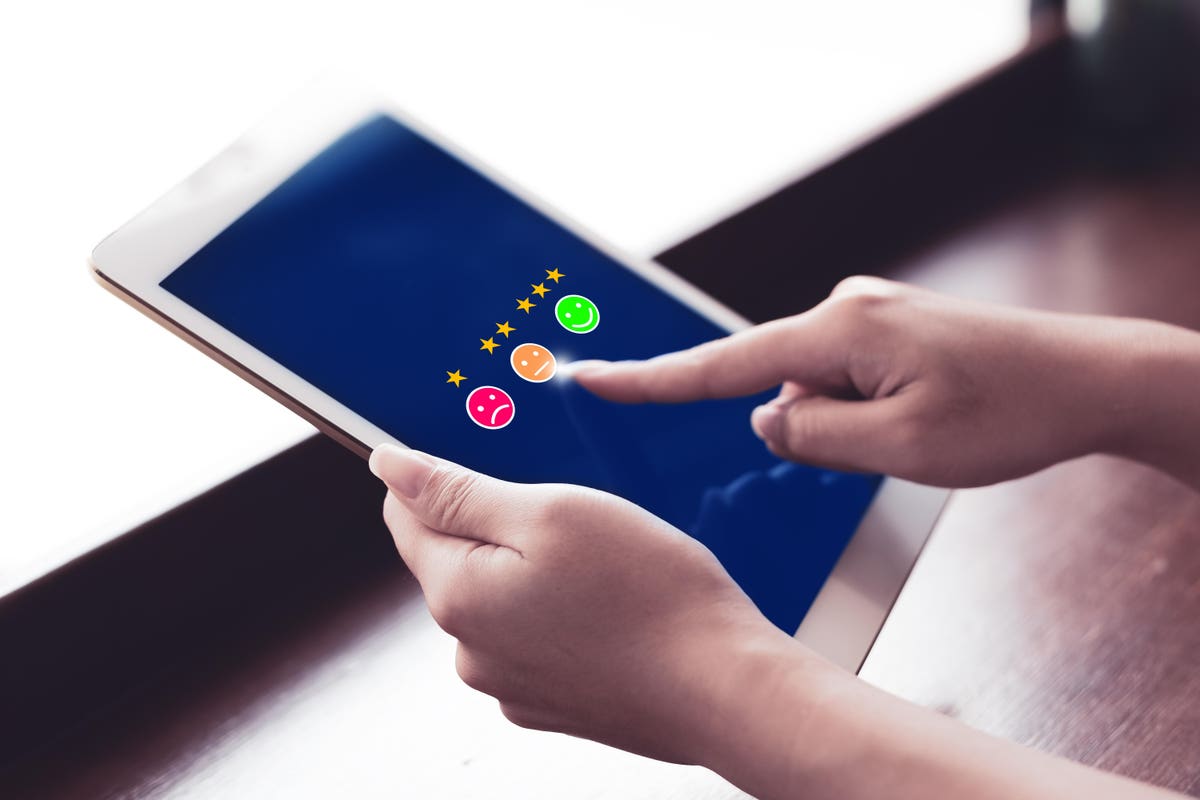