September 24, 2020 (Getty Images) Lack of positive feedback can decrease adolescents’ feelings of self-worth, multi-institutional study finds. Simply not getting enough validation on social media can increase depression and anxiety, especially in the most vulnerable populations for whom these platforms may contribute […] 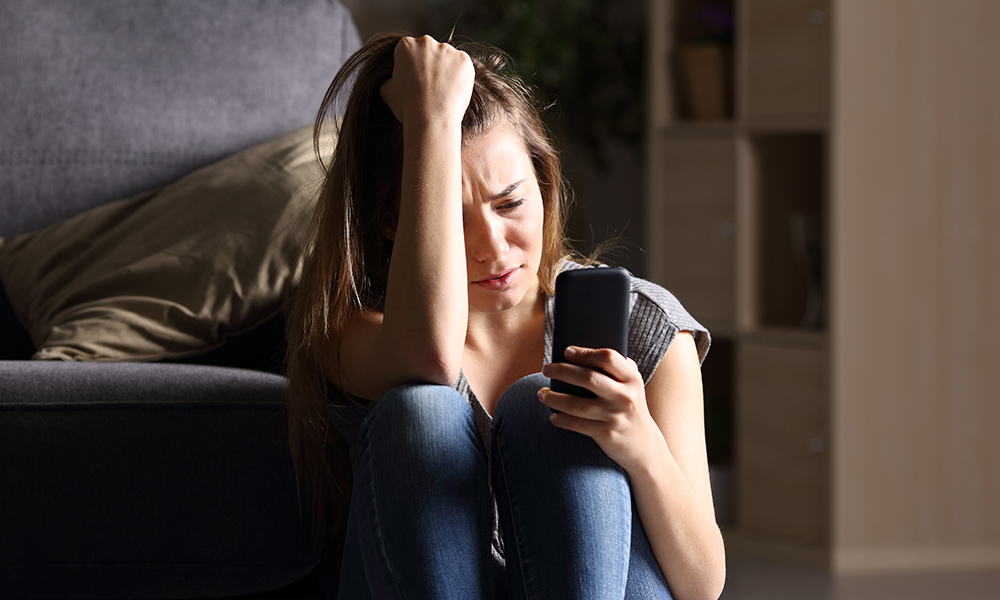 Simply not getting enough validation on social media can increase depression and anxiety, especially in the most vulnerable populations for whom these platforms may contribute to a cycle of rejection.

That’s according to a new paper published in Child Development that explores the psychological effects of receiving insufficient positive feedback online.

Led by researchers at the University of Texas at Austin, a multi-institutional team, including two University of Rochester psychologists, employed an experimental social media task over three studies. The team found that teenagers who received few “likes” during a standardized social media interaction felt more strongly rejected, and reported more negative thoughts about themselves.

Study participants were told they were helping test drive a new social media program that allowed them to create a profile and interact with same-age peers by viewing and liking other people’s profiles. The “likes” received were tallied, and a ranking of the various profiles displayed them in order of most to least liked. In reality, these “likes” were assigned by computer scripts.

“Up to now, many people thought that social rejection was just a fact of life for adolescents, but that it didn’t really matter. This research demonstrates otherwise”—coauthor Harry Reis, a professor of psychology and the Dean’s Professor in Arts, Sciences & Engineering

Participants were randomly assigned to receive either few “likes” or many “likes” relative to the other displayed profiles. In a post-task questionnaire, students in the fewer-“likes” group reported more feelings of rejections and other negative emotions than those who received more “likes.”

“So much of the research on social media and mental health uses survey methods, but we know that correlation does not guarantee causation,” says study coauthor David Yeager, an associate professor of psychology at UT Austin.

“This study is an important scientific advance because it uses an experiment, and it shows that not getting enough ‘likes’ actually causes adolescents to reduce their feelings of self-worth.”
Study participants were notified after the study that the “likes” they had received were random.

“Up to now, many people thought that social rejection was just a fact of life for adolescents, but that it didn’t really matter. This research demonstrates otherwise,” says coauthor Harry Reis, a professor of psychology and the Dean’s Professor in Arts, Sciences & Engineering at Rochester. Rochester associate professor of psychology Jeremy Jamieson was also part of the team.

A second study using the same experimental task found that adolescents with the strongest negative reaction to receiving insufficient “likes” were also more likely to experience symptoms of depression and had higher sensitivity to daily stressors.

According to coauthor Chris Beevers, a professor of psychology at UT Austin who leads the Institute for Mental Health Research, adolescents who feel less self-worth are at higher risk for depression. “Feedback from peers is an important source of information that shapes how adolescents view themselves.”

A third study showed that students who had been victimized by their peers at school had the most negative reactions to receiving fewer “likes” and also had the greatest propensity to attribute this lack of “likes” to flaws in their own character.

Developmental psychologists know that social status comes into sharp focus during the teenage years of human development, and adolescents are acutely aware of their relative popularity even in the absence of explicitly negative feedback.

“This study helps us understand the power of peer approval and social status during adolescence,” says the study’s lead author Hae Yeon Lee, who is now a postdoctoral researcher at Stanford University.

The authors note that social media has the potential to exacerbate feelings of rejection and inadequacy in adolescents, because those who rank lowest on the popularity hierarchy may come to social media hoping to receive the validation denied to them in their daily lives—only to experience the same disappointment of not measuring up to their peers.

“These results are striking, in part, because the adolescents aren’t getting bullied or harassed; they’re just not getting ‘liked’ as much as they want to be,” Yeager says. “And that’s leading them to show symptoms of depression.”

Thu Sep 24 , 2020
Hyland, the Westlake-based software producer and content services provider, said it has promoted Susan deCathelineau to senior vice president and chief customer success officer. In the job, deCathelineau “will focus on helping customers gain long-term competitive advantages by leveraging the breadth and depth of their technology investment,” Hyland said in […] 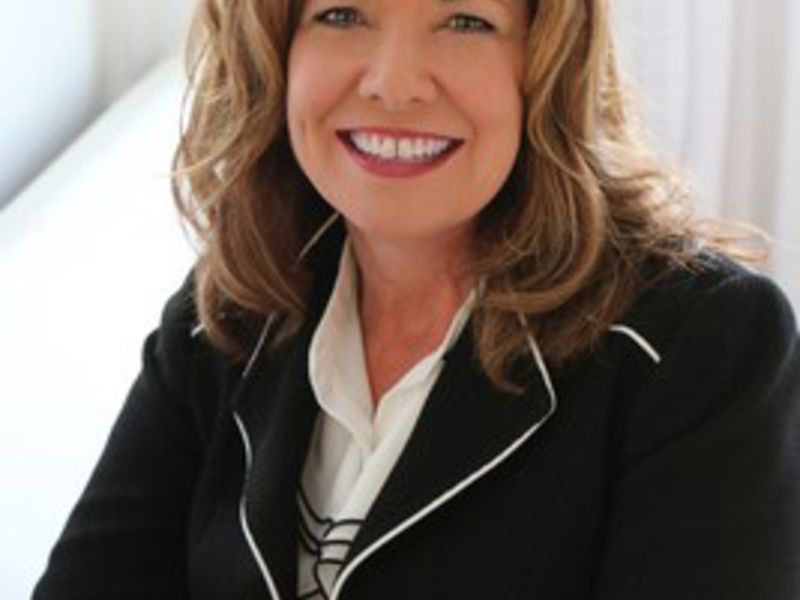