You know what they say, safety always comes first. © Lukas Schulze/Getty Images Europe/Getty Images BOCHUM, GERMANY – MAY 16: The matchball is pictured before the Second Bundesliga match between VfL Bochum 1848 and 1. FC Heidenheim 1846 at Vonovia Ruhrstadion on May 16, 2020 in Bochum, Germany. The Bundesliga […]

You know what they say, safety always comes first.

© Lukas Schulze/Getty Images Europe/Getty Images
BOCHUM, GERMANY – MAY 16: The matchball is pictured before the Second Bundesliga match between VfL Bochum 1848 and 1. FC Heidenheim 1846 at Vonovia Ruhrstadion on May 16, 2020 in Bochum, Germany. The Bundesliga and Second Bundesliga is the first professional league to resume the season after the nationwide lockdown due to the ongoing Coronavirus (COVID-19) pandemic. All matches until the end of the season will be played behind closed doors. (Photo by Lukas Schulze/Getty Images)


An amateur football team in Germany certainly doesn’t need reminding of that as it suffered a crushing 37-0 defeat on Sunday after practicing social distancing in its game against local rival SV Holdenstedt II.

SG Ripdorf/Molzen, which plays in the 11th tier of German football, fielded just seven players over fears its opponent was a Covid-19 risk.

Ripdorf co-chairman Patrick Ristow told CNN that Holdenstedt had come into contact with an infected player during its previous game and so Ripdorf felt the conditions were unsafe due to the two-week incubation period.

The club had attempted to postpone the game, Ristow said, but its opponents said there was no reason to do so as the team had later tested negative for the virus.

The club’s coach, Florian Schierwater, told Altmark Zeitung there was “no basis to call off the match” because none of the players had come into contact with an infected person.

Seven Ripdorf players did eventually volunteer to take part in the game, which meant it could go ahead and the club avoided a fine.

“In this pandemic, our club hasn’t much money to pay this so our team said they would play, but keep distance from the opponents,” Ristow told CNN via email.

“During the full 90 minutes, our players kept perfect distance so Holdenstedt had enough time to score goals. We didn’t speak about tactics because we all knew that this game would be a big loss. Our opponent didn’t understand when we walked to the side of the pitch.

“We also know that the score is really bad but security is more important than a game for us. For all players this result is okay and [at] the end of the season, it’s important to collect points and not goals.”

The Holdenstedt players showed little mercy throughout the game and notched a goal nearly every two minutes.

The result went viral on social media and the club has experienced some unexpected attention from the global media.

“In the last few days we had many calls from radio and TV stations around the world, many opinions from people all over the country and suggestions of what we could do,” he said.

“If this situation [would] happen again, we hope that we can find a way together with our opponent to postpone the game.”

Can Fashion, Beauty Advertising Bounce Back to Pre-pandemic Levels?

Sun Sep 20 , 2020
In their most recent earnings calls, a number of publicly listed fashion and beauty companies indicated that they’re ready to start spending to various degrees on marketing again, having pressed pause in some capacity during lockdown with stores around the world shuttered and factories producing hand sanitizer instead of handbags. […] 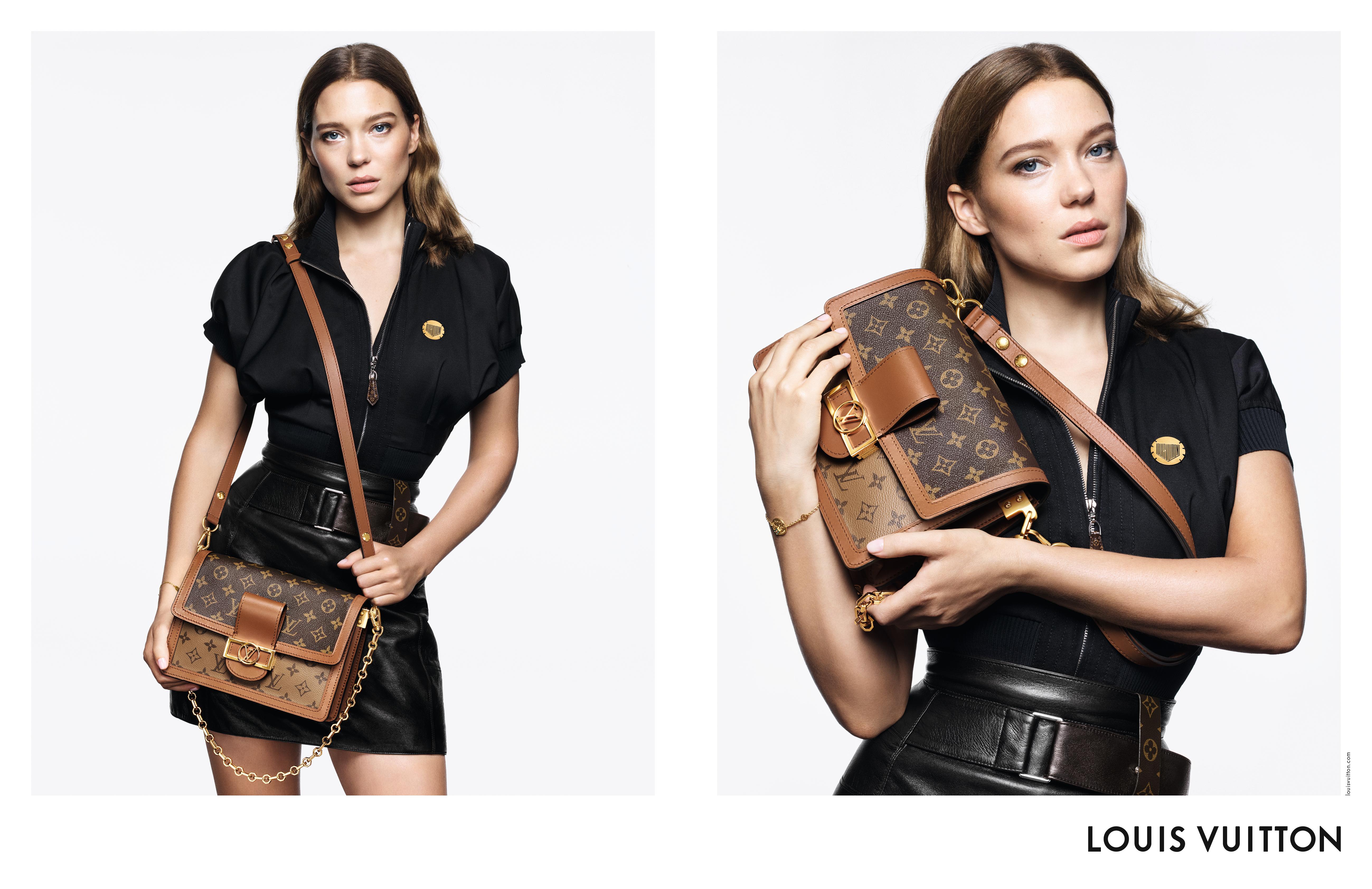