Gareth Southgate insists he will not let England’s relationship with the public be tarnished as he dealt with another breach of coronavirus rules. Southgate has revealed Tammy Abraham, Ben Chilwell and Jadon Sancho will miss Thursday’s friendly against Wales. The trio breached Covid-19 guidelines when they reportedly gathered for a […]

Gareth Southgate insists he will not let England’s relationship with the public be tarnished as he dealt with another breach of coronavirus rules.

The trio breached Covid-19 guidelines when they reportedly gathered for a surprise birthday party for Chelsea striker Abraham and are yet to join up with Southgate’s 30-man squad at St George’s Park.

It is another example of players breaking the restrictions after Mason Greenwood and Phil Foden were sent home from Iceland last month after breaking bio-bubble rules.

While the run to the semi-finals of the 2018 World Cup helped build bridges with the country and with England fans – Southgate has warned the younger players who have come into his squad since then may not have the same good faith from the public if rules continue to be broken.

“I’ve also talked before about the connection with the fans that we’ve worked very hard over the last three or four years to bring back,” he said.

“Key to that has been the contribution of players that have been with us. We’ve got 10 with us this time who were with us in Russia. They’ve done a lot of good work with us, with their clubs and in the communities and they’ve played well and got results.

“Some of the younger ones haven’t done that yet with England. They don’t have that credit in the bank. They’ve got to prove themselves and they have got to remember that it is an honour to play for England and all these things moving forward do play a part in your thinking.

“I’m not going to be too moralistic because we’ve all made errors in our lives. I’ve been a player, I’ve had nights out so I’m not sitting here saying that I haven’t done any of the things.

“We’re living in really unique times with the Covid regulations and everybody from politicians to footballers and businessmen have erred within that field.

“I think as a country in terms of fighting the virus we need to get a little bit back on track of working together.

“We’re not prepared to let that be affected by players who haven’t done anything yet really with us.

“So they’ve got a lot to prove, they have to contribute on the field, and they have to join in with a culture that we’re creating off the field as well.”

Southgate also admitted he is concerned by the internal effect of the “circus” of such incidents.

“I think the biggest thing is that we have to recognise that things like this affect the team,” he added.

“They affect the energy. They take time to deal with. And that time would be better spent being able to focus on preparing for training, having coaching conversations with players.

“So it draws you away from where you really want to be. This was something we spoke at length about with all the players who were here on Monday, that you want an environment with the players that the pressure on the team is not made higher than it already is by having this circus going around it.”

Thu Oct 8 , 2020
As customer expectations evolve, so too must the ways in which sales teams connect with consumers. Just ask Jason Lumsden, Director of IT for the Boston Red Sox. Lumsden says the major league baseball team relies on a wide array of innovative technologies to satisfy fans’ increasing demands. “Customers have […] 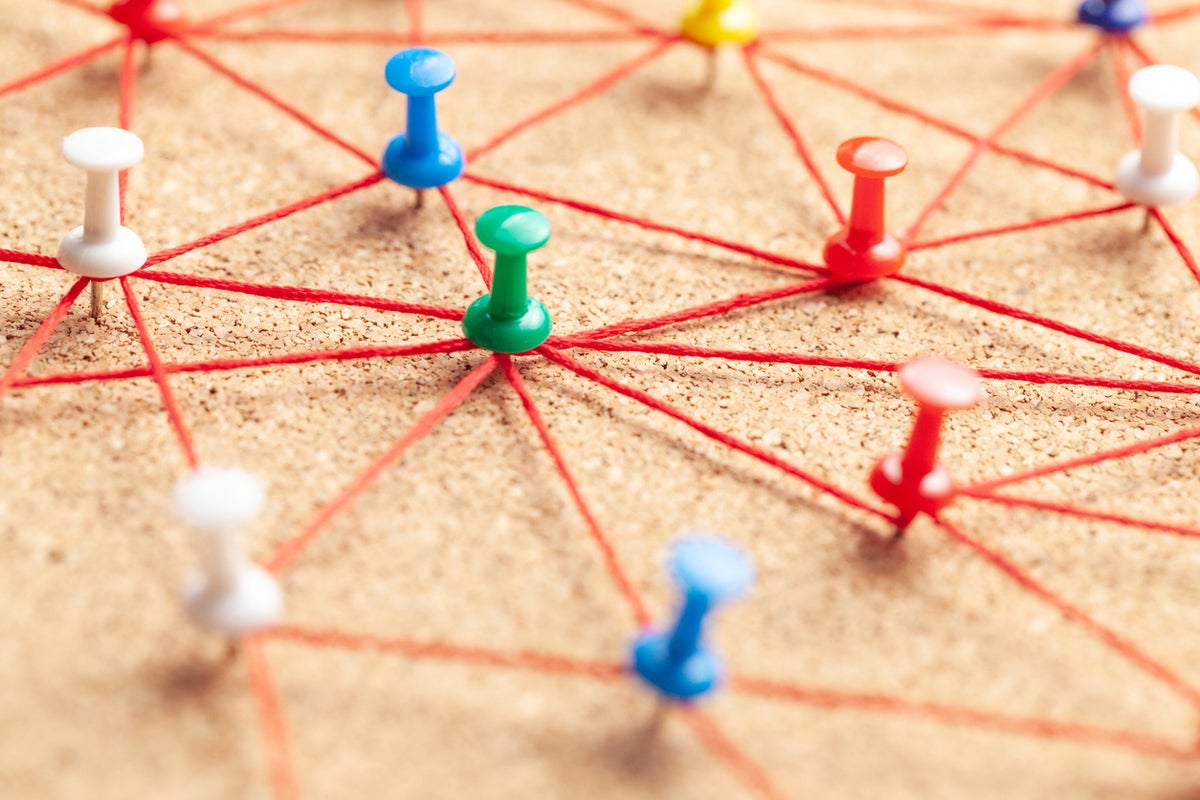