What seemed like a simple matter of crossing the t’s and dotting the i’s has turned into a protracted challenge for General Motors and Nikola, after negotiations to pair up and produce new zero-emissions trucks have been extended. The $2 billion deal, announced Sept. 9, was billed as a “partnership […]

What seemed like a simple matter of crossing the t’s and dotting the i’s has turned into a protracted challenge for General Motors and Nikola, after negotiations to pair up and produce new zero-emissions trucks have been extended.

The $2 billion deal, announced Sept. 9, was billed as a “partnership made in heaven,” according to Nikola founder and then-chairman Trevor Milton, during a media call with GM CEO Mary Barra. But the Phoenix-based startup has since been hammered by claims of fraud, with a Securities and Exchange Commission probe now underway. Allegations surfaced this week of sexual abuse by Milton, who stepped down as chairman last week. Nikola’s stock has plunged to barely a quarter of what it was worth when the company went public last June.

Talks expected to wrap up today could now run through Dec. 3, at which time the proposed deal “may be terminated by either (Nikola) or GM Holdings if the closing has not occurred,” according to a Nikola filing with the SEC.

“Nikola continues to work with GM towards a closing and will provide further updates when appropriate or required,” a Nikola spokesperson said in a statement sent to NBC News and echoed by GM. Separately, the startup issued a statement outlining its various business ventures, an apparent response to Wall Street’s growing concerns about the company.

Describing itself as a “a technology disruptor and integrator” aimed at becoming a “global leader,” it emphasized that it has a number of other ventures in the works, including a deal with European truck maker Iveco, while it is moving ahead on the launch of a factory in Arizona that will produce its heavy-duty hydrogen trucks.

Founded in Salt Lake City in 2014, Nikola Motors planned to produce large semi-trucks using fuel cells, rather than conventional diesel engines. The technology relies on hydrogen, instead of gasoline, and produces electric current to run a vehicle’s motors, with water vapor the only exhaust gas. Since moving to Phoenix, it has added plans for a full-size pickup truck, the Badger, either a pure battery-electric vehicle or a hybrid pairing a battery pack and a fuel cell stack.

The deal would create numerous synergies, Barra and Milton claimed. GM agreed to provide its own hydrogen and battery technology to the startup, and to build the Badger for Nikola using the same platform developed for its own battery pickup, the GMC Hummer. That would create a new market for GM technology. Nikola, meanwhile, estimated it would save billions through reduced investments. In the process, it agreed to provide GM with an 11 percent stake.

Things began falling apart just two days after the announcement of the deal, however, when short-seller Hindenburg Research released a study claiming Nikola was based on “intricate fraud built on dozens of lies” perpetrated by the company’s founder and chairman.

Milton denied the allegations raised in the Hindenburg report. On Sept. 21 he tendered his resignation, advising workers in an email that, “Nikola is truly in my blood and always will be, and the focus should be on the company and its world-changing mission, not me.”

Since then, the situation has only grown worse. The Department of Justice and the SEC are reportedly probing Hindenburg’s allegations. Then, two women filed sexual abuse charges in Utah against Milton, both claiming they were 15 at the time. In the allegations, which date back to 1999 and 2004, one of the women who is Milton’s cousin, said the assault occurred when Milton was 17. Milton has denied the allegations.

“Mr. Milton strongly denies these false allegations. At no point in his life has Mr. Milton ever engaged in any inappropriate physical activity with anyone,” a spokesperson for Milton told NBC News in a statement.

Nikola went public as part of a so-called blank check, or SPAC, deal in June. Shares surged to almost $94 at one point, with the peak closing price coming June 9 at $79.73. Shares rebounded to just over $50 on the day the GM deal was announced, but have since collapsed, hitting a low of $17.88 Tuesday, when it became clear the two sides wouldn’t reach any final deal before their Wednesday target date.

Despite the setbacks, several GM insiders tell NBC News the company plans to continue negotiations that could yet lead to a deal, and even yield significant new markets for GM’s clear-car technology while helping boost production capacity utilization.

However, several aspects of the original deal could face renegotiation, including the equity stake GM would acquire, and the automaker is likely to make doubly sure to indemnify itself against any fines or costs that could emerge from the scandals now swirling around Nikola.

Paul A. Eisenstein is an NBC News contributor who covers the auto industry.

Thu Oct 1 , 2020
Two men have been charged in a scheme to takeover the social media accounts of professional athletes in New Jersey, the U.S. Attorney’s office announced Wednesday. Authorities said Trevontae Washington, 21, of Thibodaux, Louisiana, and Ronnie Magrehbi, 20, of Orlando, Florida, allegedly gained access to professional athlete’s accounts and then […] 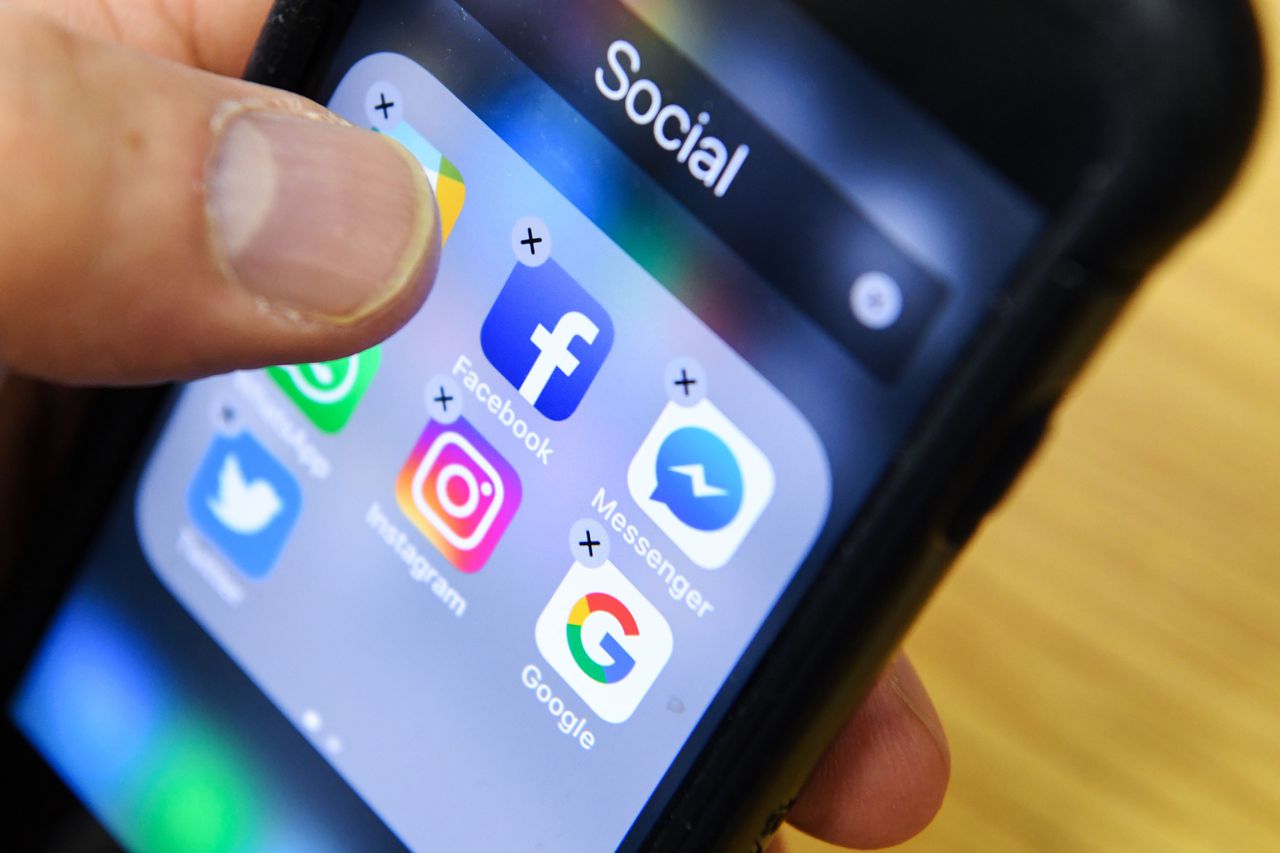