Frameplay today announced its first global integration with Magnite to provide advertisers with the ability to buy intrinsic in-game advertising programmatically. The combination of Frameplay’s software developed for in-game advertising and Magnite’s scale and experience in programmatic technology across any format and screen provides advertisers with greater access to engaged […]

The combination of Frameplay’s software developed for in-game advertising and Magnite’s scale and experience in programmatic technology across any format and screen provides advertisers with greater access to engaged audiences.

Frameplay’s industry-leading software enables advertisers to place their creative content within a video game’s native environment, tying it seamlessly into the experience of the game. This non-intrusive ad format enables gaming publishers to monetize their inventory without sacrificing the player experience.

Frameplay selected Magnite, built from the recent merger of Rubicon Project and Telaria, as its first global programmatic partner due to the company’s extensive omnichannel programmatic expertise and dedication to delivering an excellent user experience.

On average, video gamers spend more than six hours each week playing games according to Limelight Networks. A recent NewZoo study found that although gamers are open to advertising while they play video games, they do not appreciate the game being paused or disrupted with advertising content. The ability to place ads intrinsically inside of the game itself opens a new revenue stream for game developers and a new way for advertisers to reach valuable gaming audiences.

“When implemented correctly, ads can become part of the game and as an industry, we should create a positive experience that players look forward to,” said Frameplay CEO and co-founder Jonathon Troughton.

“The better the experience is, the more game developers gain, resulting in more impressions and greater revenue. In order to grow the in-game advertising marketplace correctly, we need to ensure the technology that delivers the advertisements inside the game does not disrupt the performance of the game or the experience for the gamer. I am incredibly proud of our combined efforts to envision and act upon the work needed to get this right.”

“By layering programmatic into Frameplay’s innovative ad offering, buyers can more easily and efficiently reach highly engaged gaming audiences in a way that is complementary to the in-game experience,” said Magnite CTO Tom Kershaw. “Across every screen and format, it is imperative that the ad experience is respectful of the user experience and we’re pleased to partner with Frameplay because that understanding is built into their technology.”

Why trading stocks suits the lifestyle of a freelancer

Mon Oct 12 , 2020
Forex trading matches with the lifestyle of a freelancer in many ways. The reason is that in each, one becomes a boss and does things according to their practices. There are many reasons why most freelancers do stock trading and why some have even merged these careers and engaged fully […] 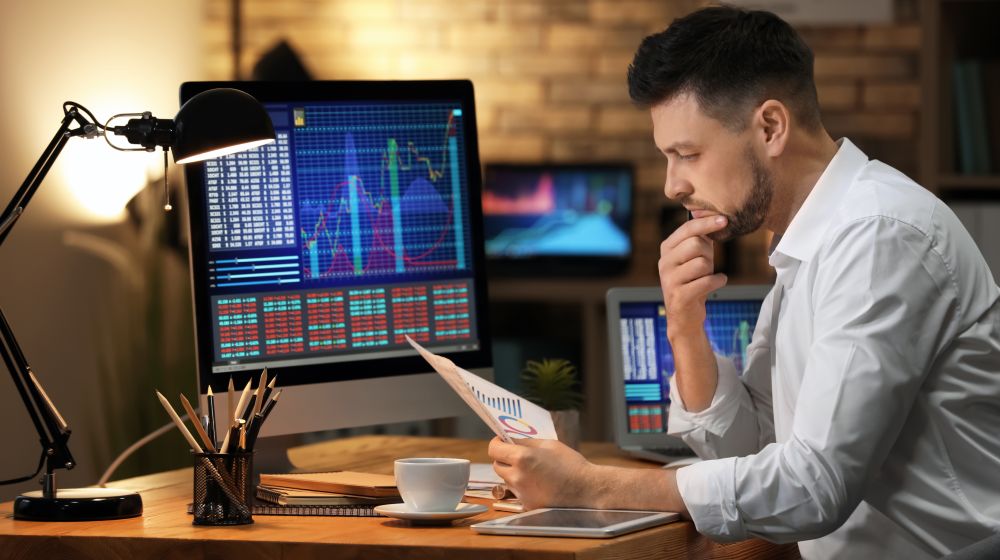