* Graphic: World FX rates in 2020 tmsnrt.rs/2RBWI5E TOKYO, Sept 18 (Reuters) – The dollar held tight ranges on Friday but was set for a weekly loss against major counterparts after downbeat data cast a shadow over the economic outlook, while positive comments from New Zealand’s finance minister helped prop […]

TOKYO, Sept 18 (Reuters) – The dollar held tight ranges on Friday but was set for a weekly loss against major counterparts after downbeat data cast a shadow over the economic outlook, while positive comments from New Zealand’s finance minister helped prop up the kiwi.

The dollar gave up gains made after the Federal Reserve upgraded its 2020 economic forecast this week to trade in negative territory on Thursday. It was last quoted at 92.923 against a basket of major currencies, on track for a 0.3% weekly loss.

The Fed said on Wednesday it expected the U.S. economy to shrink by far less than previously forecast in 2020 and promised to keep rates ultra-low for a prolonged period.

The dollar was little changed against the yen at 104.81 , after hitting a seven-week high at 104.52 on Thursday. For the week, the dollar fell more than 1.2% against the Japanese currency, set for the biggest fall since mid-June.

“The dollar/yen dropped overnight almost too much, although it’s been falling since Monday,” said Masafumi Yamamoto, chief currency strategist at Mizuho Securities.

He said losses in U.S. stock futures were also contributing to a weaker dollar.

Economic improvement may stave off the negative rates that all four New Zealand banks are expecting to see in 2021.

Adding to broader risk aversion, U.S. stocks fell on Thursday as technology-related shares slid for a second day, and as economic data weighed on the wider market.

“For the dollar to regain its upward trend, it’s necessary for the market to make sure that the U.S. stocks take a pause from a correction in stock prices,” Yamamoto said.

Sterling bought $1.2959, having lost around one cent on Thursday after the Bank of England said it was looking more closely at how it might implement negative interest rates amid rising coronavirus infection cases, higher unemployment and a possible new Brexit shock.

But the pound later erased losses after the Financial Times reported that European Commission President Ursula Von der Leyen said she was convinced a trade deal with Britain was still possible.

The euro, meanwhile, was little changed at 1.1849 per dollar on Friday. The euro zone PMI data next week will be a key focus, with some analysts saying a strong PMI could take the common currency back to the 1.19 level versus the dollar.

The Australian dollar changed hands at $0.7310, while the Swiss franc was last quoted at 0.9086 against the greenback.

The offshore yuan was trading at 6.7521 per dollar after hitting a high of 6.7332, set for an eighth straight week of gains.

The yuan has risen more than 6% from lows against the dollar in late May as China’s economy recovered from the coronavirus crisis, although its rapid rise has raised some concerns.

Sat Sep 19 , 2020
The UAE’s Ministry of Finance will be working with the First Abu Dhabi Bank (FAB) in order to launch electronic or digital Dirham contactless payments cards for settling governmental service charges. The eDirham has been set up as a system of digital channels that are capable of collecting local service […] 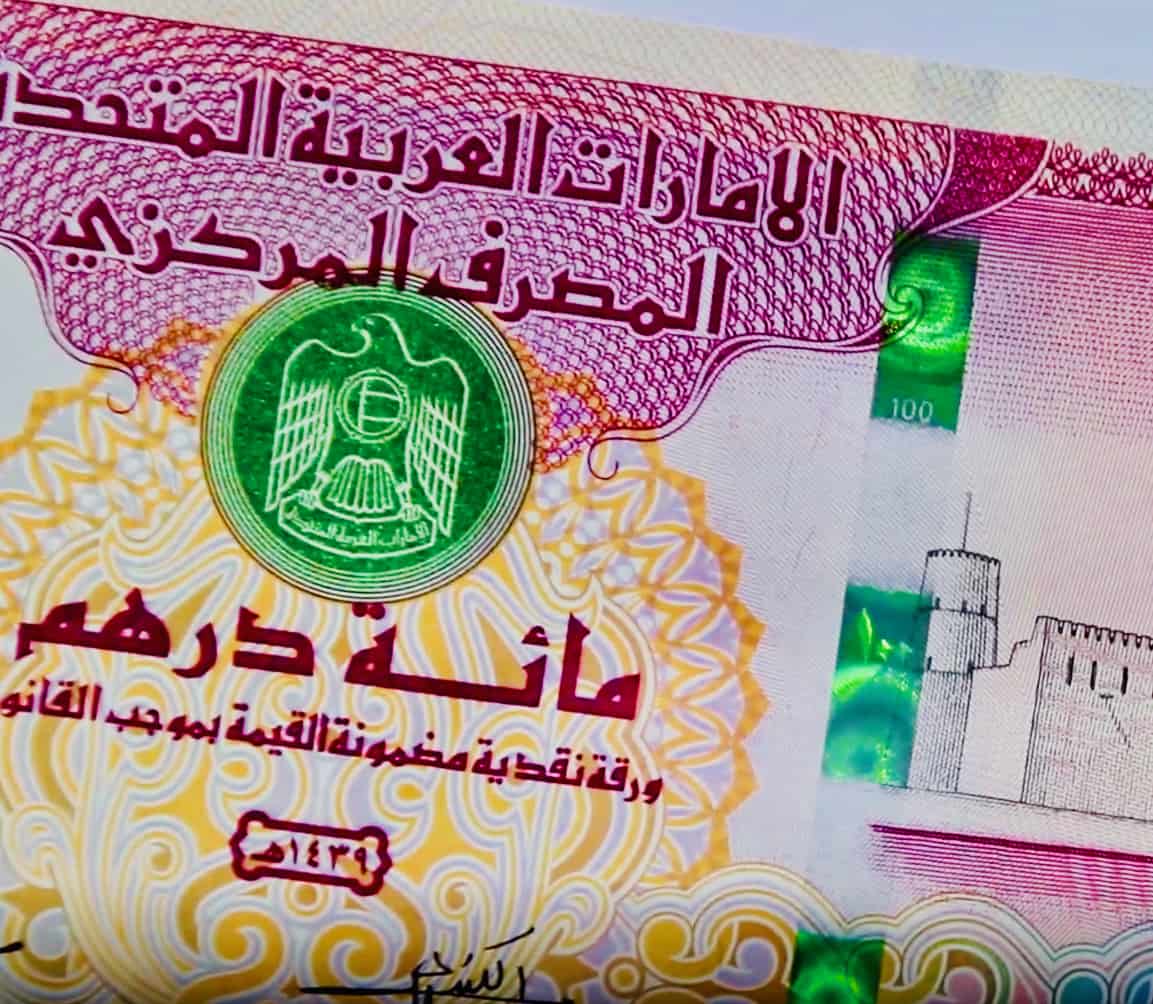