Employment slowed and permanent job losses increased as programs to help businesses pay wages have lapsed or are on the verge of ending. Economists credited government largesse for the sharp rebound in economic activity after it nearly ground to a halt following the shuttering of businesses in mid-March.

The dollar index rallied to its highest in a week following the report. But those gains were erased on Friday afternoon as U.S. stock indexes recovered after earlier hitting their lowest level in a month.

The dollar index was lower on the day, last trading down 0.10% at 92.752, though it remains 1.1% higher than the April 2018 low of 91.74 on Tuesday after the U.S. central bank overhauled its policy framework last week, which would allow it to keep rates lower for longer periods, a negative for the dollar.

Investors see a downward trajectory for the dollar in the longer term.

“Dollar rallies are going to be faded unless there is a major surprise on the risk front,” said Mazen Issa, senior foreign exchange strategist at TD Securities.

The dollar’s downtrend will continue for at least another three months due to the outlook for the Fed’s monetary policy, a Reuters poll of analysts showed on Friday.

The drop in the dollar at the start of the week pushed the euro above the key $1.20 level for the first time since 2018. But those gains quickly faded after European Central Bank chief economist Philip Lane said the eurodollar exchange rate “does matter” for monetary policy, suggesting the euro’s rise had come too fast and strong for the ECB’s liking.

“The focus is going to be on what happens at the ECB meeting next week,” said Issa, explaining that if the euro’s recent rally is mentioned in the central bank’s official statement, it is likely to have a major impact on foreign exchange markets. If it is relegated to the Q&A session, markets will shrug it off.

The euro was last trading roughly flat on the day at $105.889. (Reporting by Kate Duguid in New York and Saikat Chatterjee in London; Editing by Andrea Ricci and Jonathan Oatis)

Sat Sep 19 , 2020
China’s Digital Currency Electronic Payment system is at the forefront of news around central bank digital currencies, or CBDCs. As China will be the first nation to launch a CBDC, the changes a digital yuan promises for global economics and the role this plan plays in pushing for a “currency […] 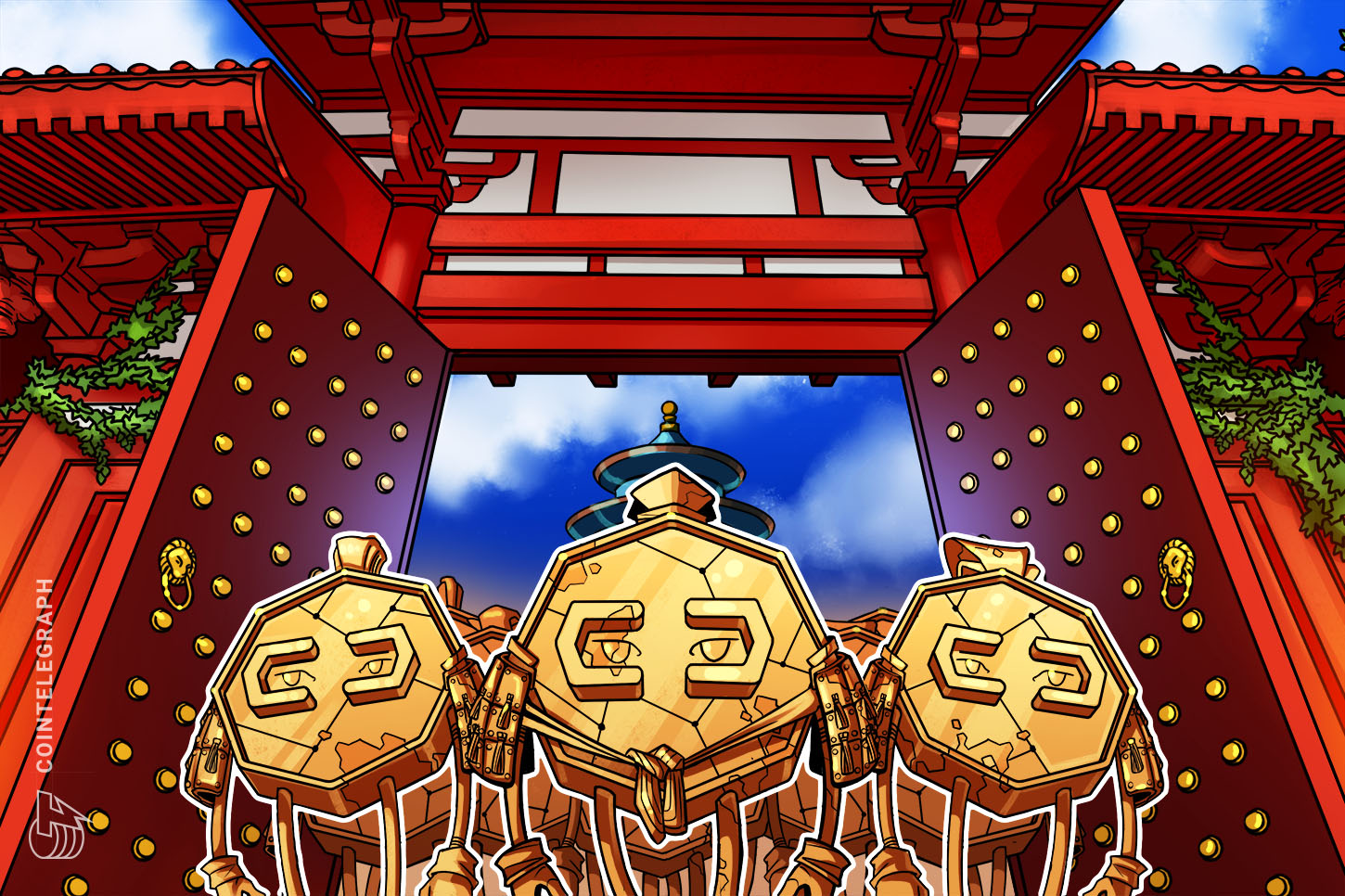