CLOSE Adaptive suspension and dual-clutch transmission complement 760-hp supercharged V8 to make the most powerful street-legal Ford Mustang ever. Detroit Free Press DETROIT – Get out the credit card, baby, because the limited edition 2021 Mustang Mach 1 just went on sale. “There will not be enough to meet demand,” said Berj Alexanian, […]

DETROIT – Get out the credit card, baby, because the limited edition 2021 Mustang Mach 1 just went on sale.

“There will not be enough to meet demand,” said Berj Alexanian, Ford Mustang spokesman, who declined to reveal production plans. “Mach 1 is going to be the most track ready V-8 Mustang right off the factory line. For Mach 1 to be gone for so long, it’s not only built up excitement but also expectation.”

Ford announced in June that the 17-year Mach 1 drought would be broken and now speed and design fans who have been waiting (im)patiently may place orders.

Jim Shelton, 49, a chemical researcher from Wyandotte, Michigan, told the Free Press he has been thinking for months about ordering a white Mach 1. “It has a lot to do with nostalgia. A couple friends had the Mach 1 from the ’70s and I rode around with them back in the ’80s.” 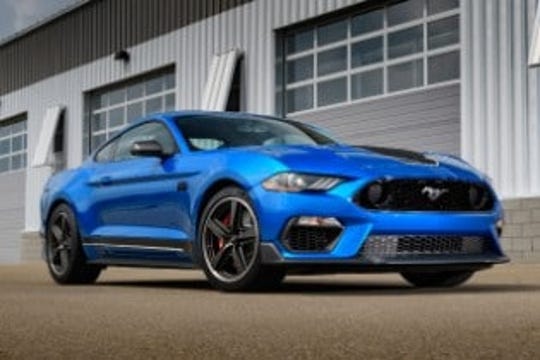 A self-described car enthusiast, Shelton also owns a 1991 Chevrolet Camaro Z/28, and his daily driver is a 2013 Chevy Tahoe.

He isn’t alone when it comes to Mustang memories.

Jon Bauer, 32, of Clarkston, Michigan, is general sales manager at LaFontaine Ford of Birch Run and said the Mach 1 is appealing to people from millennials to baby boomers, if early inquiries are any indication.

“For those guys who had these Mach 1 cars back in the late ’60s and early ’70s, it meant something,” he said. “Look at me, I got a ’99 Mustang Cobra and it’s something to me that was very sentimental. That was my first car taken to prom. My uncle had a ’99 Cobra in his personal collection and let me take it. Then I ended up finding one about 10 years down the road. I’ve put maybe 2,500 miles on it. With a Mustang, you’ve got to go by what it means to you.”

Driving these cars, Bauer said, strips away the stress of life. 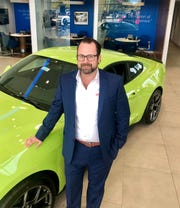 Jon Bauer, general sales manager at LaFontaine Ford of Birch Run, Michigan, is hearing from millennials and baby boomers wanting to buy the 2021 Mustang Mach 1, which starts at $52,915 including delivery fees. He is seen here on Oct. 13 at the dealership with a 2020 Ford Mustang GT Coupe Premium. (Photo: Ryan Vandevenne)

More: Fire your therapist and buy a Camaro or Mustang instead

“The same Tremec six-speed manual as the Shelby GT350 will be standard for drivers who want to shift their 2021 Mach 1s just like Grandad did in his ’69,” wrote Mark Phelan, Free Press autos critic and past president of the North American Car Utility and Truck of the Year awards.

“Ford added a goody Grandad never imagined: Rev-matching to the manual transmission for the Mach 1,” he wrote. “Other changes improve cooling so the Mach 1 can run flat out all day: 50% increase in engine oil cooling, 75% more cooling for the 10-speed.”

Mustang fans continue mourning the departure of the Mustang Shelby GT350, which was confirmed recently.

“While the Shelby GT350, with its exotic and expensive flat-plane crankshaft, was groundbreaking and much admired, the Mustang Mach 1 will fill its spot with almost as much horsepower, a manual transmission option and street cred above the stock GT,” said Jonathan Klinger, vice president at Traverse City-based Hagerty, the world’s largest insurer of collector vehicles.

The improved aerodynamics and handling make the Mach 1 faster around the track than a Mustang Bullitt, which has the same power, Jim Owens, Mustang and Shelby marketing manager, told the Free Press in June.

Ford will export the Mach 1 globally. Australia will be getting a first-ever right-hand drive model.

“Australia is huge in terms of Mustang faithful,” Alexanian said. “Mach 1 is Dearborn’s space program and we’re delivering it across the world. It really harkens back to a golden era of speed, ingenuity and creativity that exemplifies the Motor City. People around the world want to share it.”

Wed Oct 14 , 2020
CONCORD, NH — The city of Concord is alerting customers and golfers of the Beaver Meadow Golf Course who may have been at the facility last weekend that another customer has contracted COVID-19. The city was informed of the case Tuesday. The customer was on the premises between the hours […] 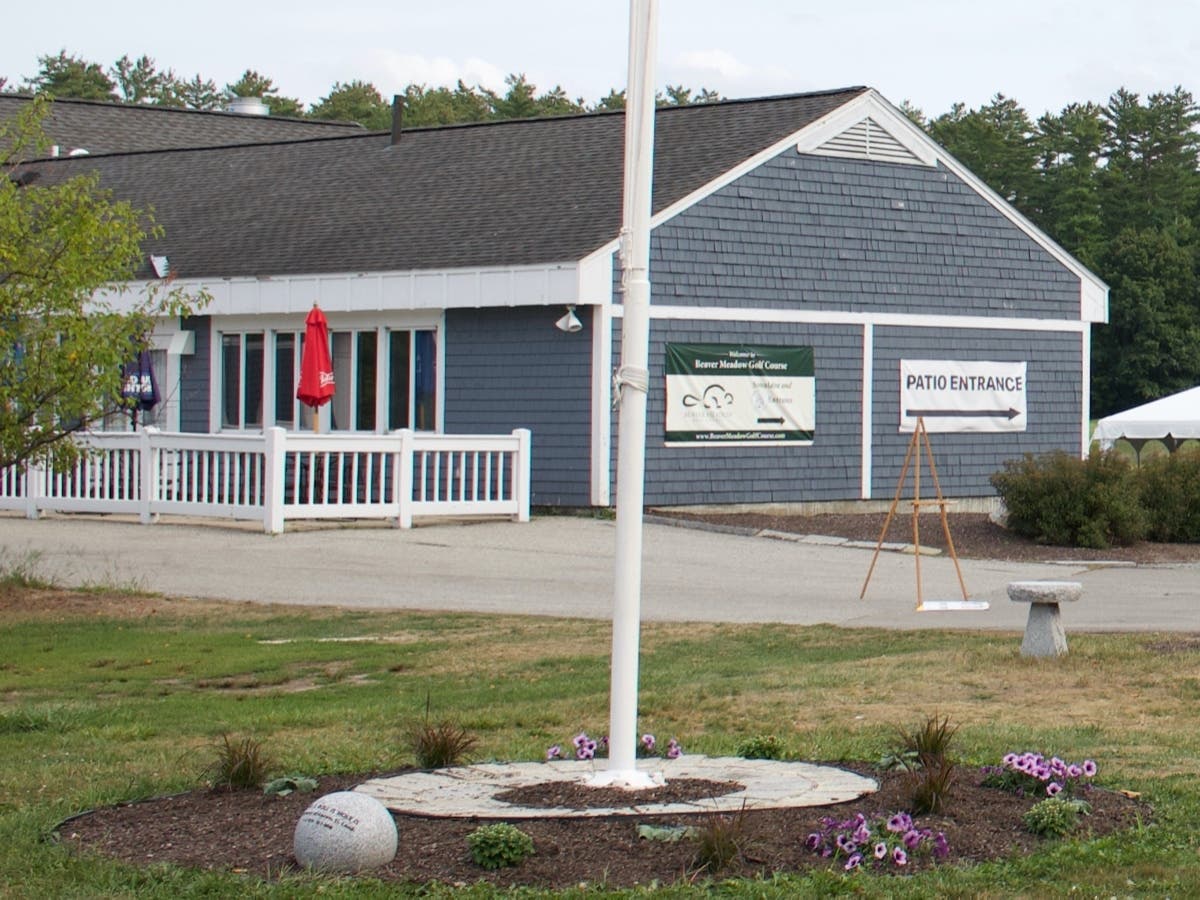