First National Bank has shut down the bank account of Democracy in Action, the civil society organisation which has been fund-raising to assist public protector Busisiwe Mkhwebane pay for her legal fees

JOHANNESBURG – First National Bank (FNB) has shut down the bank account of Democracy in Action, the civil society organisation which has been fund-raising to assist public protector Busisiwe Mkhwebane pay for her legal fees after the courts issued a number of personal cost orders against her.

Independent Media is in possession of a letter written by Frik Basson, the bank’s head of “desirability management” for commercial clients, to Democracy in Action’s chairperson Thabo Mtsweni about shutting down the accounts.

In the letter dated September 14, 2020, Basson wrote: “FNB has now elected to exercise its contractual right to terminate its banking relationship with you and this letter serves as notification of such termination in relation to the accounts. You are therefore urged to please visit the nearest FNB Branch to close all your FNB accounts by 14:00 on 19 November 2020 (the ‘Termination Date’).”

According to Mtsweni, the organisation had used the account to settle R238,000, which the Constitutional Court ordered Mkhwebane to pay last year.

Mtsweni said FNB informed him about the closure of the accounts while people across the country were depositing money to help Mkhwebane again settle another personal cost order in relation to the latest Supreme Court of Appeal’s ruling against her on her Estina Dairy farm appeal.

“As we were still receiving the donations on Monday we got a letter from the bank saying that they are closing down our account. So we think this is politically motivated. Our lawyers are taking the matter to the banks ombudsman so that FNB can explain to us why they would like to close the accounts, and hopefully we will get some joy from the banks ombudsman,” he said.

The organisation had, within two weeks after it had started fund-raising for Mkhwebane, raised more than R107,000.

Mkhwebane’s spokesperson Oupa Segalwe said Mkhwebane had stressed from the beginning she was never involved in this crowd funding initiative and did not ask for it or for anybody to help her.

“Accordingly, Democracy in Action is best placed to comment on the matter as they were the ones involved in the campaign and not the public protector,” he said.

FNB spokesperson Nadiah Maharaj said due to client confidentiality, the bank would not provide information.

“The Bank has a responsibility to ensure that its bank accounts are managed in accordance with all relevant laws,” said Maharaj.

Transform RSA president Adil Nchabeleng said the unilateral actions of FNB against a black organisation raising funds for a legitimate cause, brought into focus how the banks used their oligopoly to fight any actions that sought to advance and protect the transformation agenda.

“Banks cannot be allowed to continue to be a law unto themselves; making decisions that cannot be challenged even when they perpetuate the continued economic subjugation of the majority,” he said.

Sat Sep 19 , 2020
The Unemployed States of America takes readers deep inside the decimated American workforce. Penny Carpenter is a 47-year-old customer service representative from Creedmoor, North Carolina. Carpenter was let go after dedicating 22 years to her job and is depending solely on unemployment to narrowly cover her rent and utilities. She says she […] 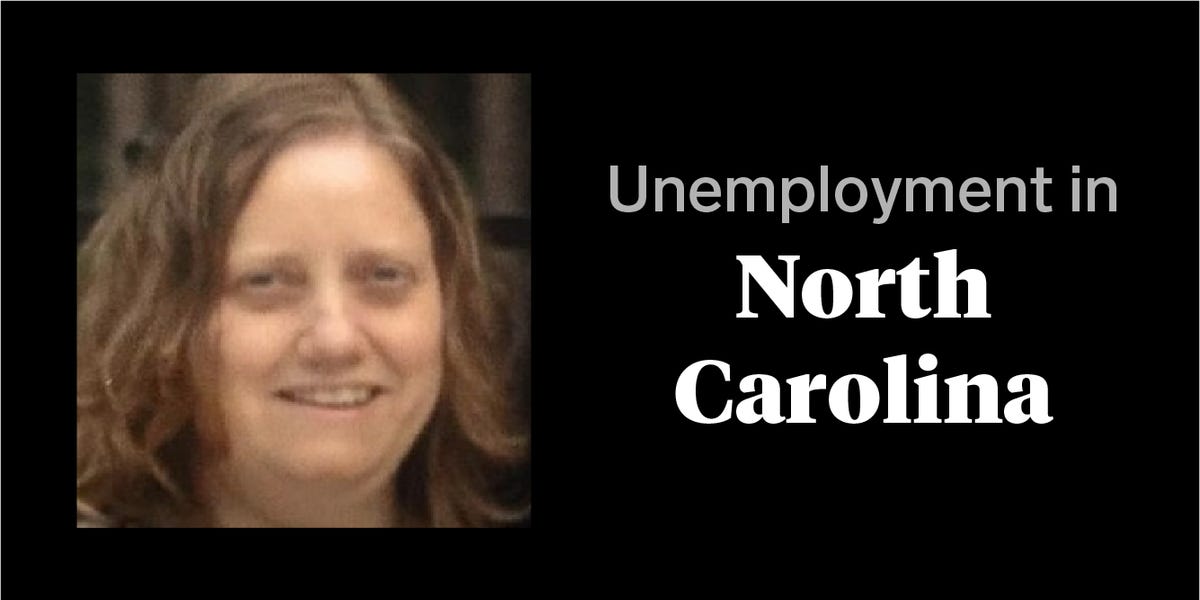