Many of Orange County’s working families face extraordinary difficulties securing childcare, particularly for infants and toddlers, as few licensed spots exist and waiting lists for full-day care options grow longer by the day. Meanwhile, parents who do manage to find full-time licensed care pay an average of about $15,650 annually […]

Meanwhile, parents who do manage to find full-time licensed care pay an average of about $15,650 annually for one child and more than $26,000 for two — the latter of which constitutes approximately 26% of their average household income.

Those and other concerning statistics were recently uncovered in an analysis directed by First 5 Orange County’s Children and Families Commission, which found massive shortages in childcare options, especially for children under age 2, and a growing need among parents for affordable care.

But when the group was recently preparing a strategic plan to chart a course for advocacy and support in the years ahead, childcare came up as an area that could use a closer look.

“We had some early indications the current system wasn’t meeting the needs. We also knew there was a tremendous wait list for subsidized childcare that started to hint at a real problem,” Goll said. “This was our first attempt to really look at what does childcare look like?”

A small team of analysts sought to understand the availability and types of care offered in Orange County, as well as the flow of public funding for such programs and key providers and partners within the sector.

Their work was conducted from November to February. That was before the COVID-19 pandemic, when nearly half of countywide childcare providers closed their programs between mid-March and early June, even as essential employees reported to work.

What the study found raised some red flags about how vast the need was, especially in families where all the caregivers of young children in the home worked — the case in about 60% of Orange County households with children under 4.

Orange County is home to about 107,870 children under the age of 2, census figures indicate. Analysts found for every licensed childcare space available countywide, there are approximately 21 infants and toddlers, meaning all licensed facilities can only serve about 5% of the total population.

Further, only 6% of the infants and toddlers eligible to enroll in subsidized care programs are doing so.

“This just means a lot of people are using informal care,” Goll said. “What we’ve got to do is increase capacity but also ensure when we’re thinking about capacity, we’re also thinking about quality and about subsidies — how do we make these subsidized programs more available?”

Released to the public Wednesday, the report is the first step of a three-phased initiative being undertaken by First 5 Orange County.

The second stage, currently underway, involves speaking with parents and employers to understand the wider economic impacts posed by childcare. The organization is partnering with the Orange County Business Council to host a series of conversations across sectors to collect more data.

From there, officials will develop a set of series of recommendations that can be used to advocate for policy changes and solutions that will help address the real-life issues raised throughout the process.

Support our coverage by becoming a digital subscriber.

Thu Oct 8 , 2020
It says something about how much Nvidia’s data center efforts have broadened that the company has hosted not one, but two events this year that were jam-packed with data center-related chip, hardware and software announcements. Back in May, Nvidia unveiled the A100, a flagship server GPU based on its Ampere architecture. […] 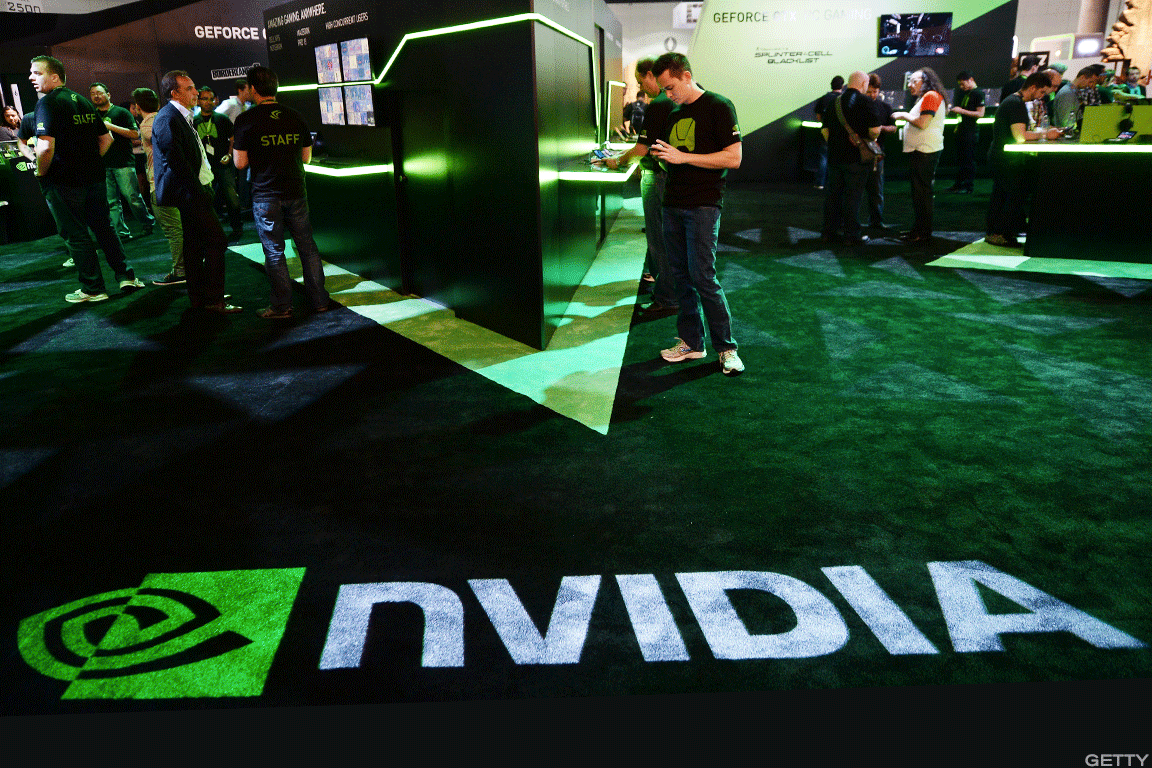