The Fed last month, as part of applying a new strategy to let inflation run higher in hopes of encouraging further job gains in a “hot” economy, said it would not raise rates until inflation has both reached its 2% target and is on track to “moderately exceed 2% for some time.”

“I interpret the revised consensus statement as a tolerance – and less as a promise to engineer,” higher inflation, George said, adding her voice to the disparate views among Fed officials about how the new framework will be applied in practice.

Minutes of that September meeting released on Wednesday showed a broad divergence of views on that front, and George, traditionally among the less tolerant of inflation and the financial risks loose monetary policy might generate, has placed herself in the camp that sees the new framework as less binding rather than more.

The new language in the Fed statement is “a message of patience” that the central bank will not react too fast to preempt inflation as it develops, George said. Indeed many analysts feel the Fed’s target interest rate will remain near zero for years to come.

However “it is not yet clear how much patience will be required,” George said, given that the pandemic may raise inflation more quickly than expected due to supply constraints, and particularly if a vaccine unleashes pent-up consumer demand.

“It will be difficult to assess the underlying pace of inflation until the dust settles,” George sad in webcast remarks to the Kansas Economic Outlook Conference at Wichita State University.

George also said she felt it was going to be important for the Fed to provide “more detailed” guidance on its asset purchases, an issue closely watched by bond markets. A change in the amounts or types of bonds purchased by the Fed is seen as a possible next step for the central bank to further support a U.S. recovery.

Pandemic leads Samsung to cancel pitch for US advertising business

Sat Oct 10 , 2020
Samsung cancelled a review of its US ad-buying business in August due to the economic effects of the pandemic, according to several people with knowledge of the matter. Four of the five major ad agency holding companies were pitching for the business, which Publicis Groupe has had since 2007. According […] 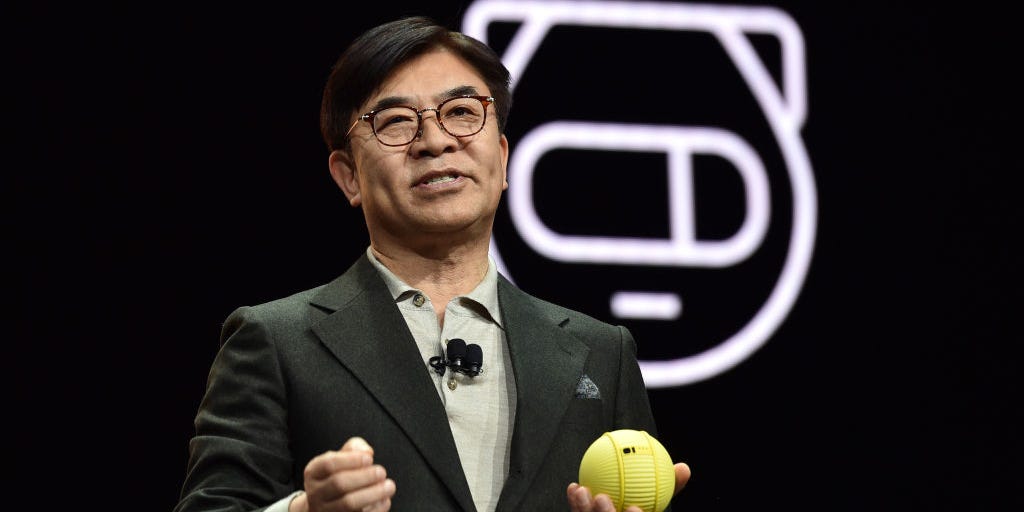