NEW YORK (AP) — A judge has approved a request from a group of U.S. WeChat users to delay looming federal government restrictions that could effectively make the popular app nearly impossible to use. In a ruling dated Saturday, Magistrate Judge Laurel Beeler in California said the government’s actions would […]

NEW YORK (AP) — A judge has approved a request from a group of U.S. WeChat users to delay looming federal government restrictions that could effectively make the popular app nearly impossible to use.

In a ruling dated Saturday, Magistrate Judge Laurel Beeler in California said the government’s actions would affect users’ First Amendment rights, as an effective ban on the app would remove their platform for communication.

WeChat is a messaging-focused app popular with many Chinese-speaking Americans that serves as a lifeline to friends, family, customers and business contacts in China. It’s owned by Chinese tech giant Tencent.

The group of WeChat users requested an injunction after the U.S. Commerce Department said Friday it would bar WeChat from U.S. app stores and keep it from accessing essential internet services in the country beginning Sunday at 11:59 p.m.

The Trump administration has targeted WeChat and another Chinese-owned app, TikTok, for national security and data privacy concerns, in the latest flashpoint amid rising tensions between Washington and Beijing. The administration contends that the data of U.S. users collected by the two apps could be shared with the Chinese government.

On Saturday, President Donald Trump said he supported a proposed deal that would have TikTok partner with Oracle and WalMart to form a U.S. company. There is still a chance that TikTok could be banned in the U.S. as of Nov. 12 if the deal isn’t completed, under the restrictions put in place by the Commerce Department.

However, a restriction to bar TikTok from app stores in the U.S., similar to what WeChat faced, was pushed back a week to Sept. 27 after Trump backed the latest TikTok deal.

On Sunday, Secretary of State Mike Pompeo told Fox News that the government will ensure that under the TikTok-Oracle-WalMart deal, no American’s data would end up in the possession of the Chinese government.

In the WeChat case, the users argued that the moves targeting the all-in-one app with instant-messaging, social media and other communication tools would restrict free speech.

In her ruling, Beeler found that a WeChat ban “eliminates all meaningful access to communication in the plaintiffs’ community,” and that an injunction would be in the public’s interest. Furthermore, specific evidence about WeChat posing a national security threat was also “modest,” she wrote.

The U.S. government earlier argued that it would not be restricting free speech because WeChat users still “are free to speak on alternative platforms that do not pose a national security threat.”

The White House did not immediately reply to a request for comment on the injunction, but Kerri Kupec, a spokesperson for the Department of Justice, said the department was reviewing the judge’s order.

The dispute over WeChat and TikTok is the latest attempt by the Trump administration to counter the influence of China. Since taking office in 2017, Trump has waged a trade war with China, blocked mergers involving Chinese companies and stifled the business of Chinese firms like Huawei, a maker of phones and telecom equipment.

Mon Sep 21 , 2020
A MOM-of-two was shot dead by her husband who then killed himself after he posted “alarming” messages on social media, cops say. Mikki Starr, 27, and her husband Zachary Starr, 29, were found dead with gunshot wounds inside their home in Lima, Ohio, on Wednesday. 5 Mikki and Zachary Starr […] 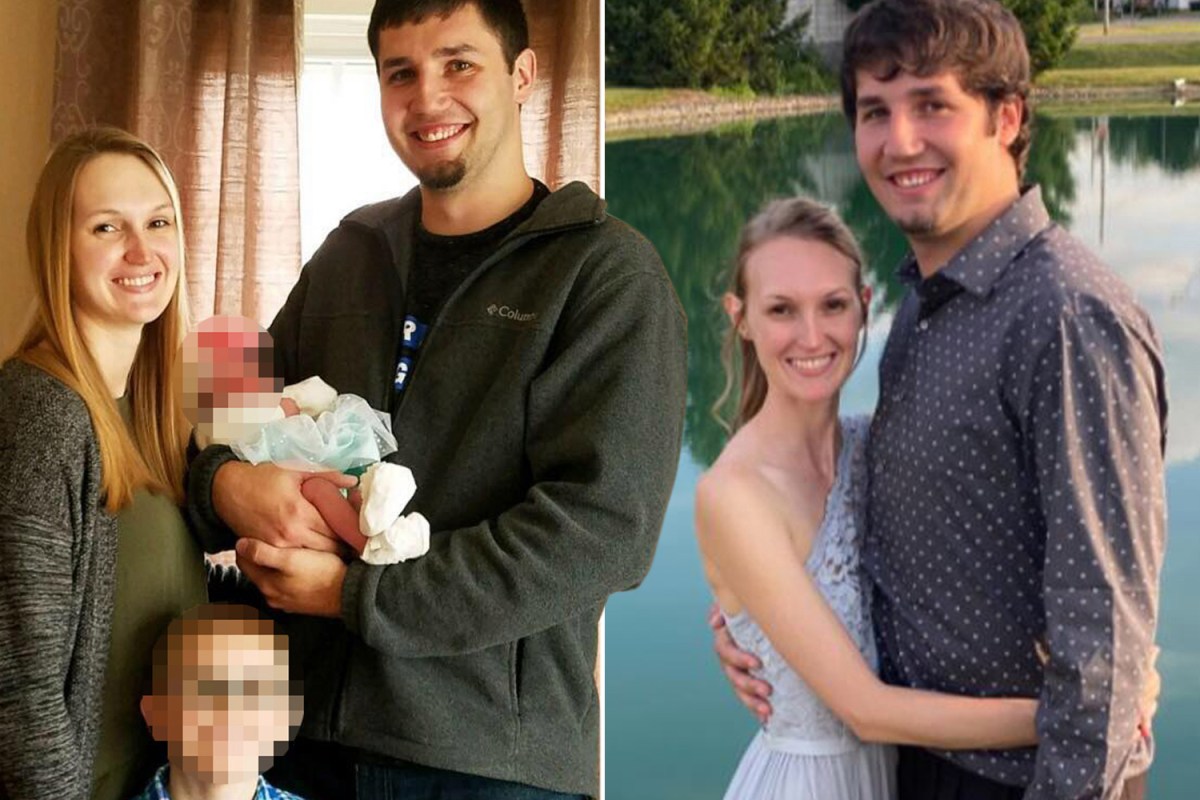