getty A biting report from the Financial Conduct Authority (FCA) says car and home insurance markets are not working well for consumers. The regulator is proposing ‘radical’ reforms designed to boost competition, deliver fair value and increase trust in the sector. If its proposals are accepted, customers will save an […]

A biting report from the Financial Conduct Authority (FCA) says car and home insurance markets are not working well for consumers.

The regulator is proposing ‘radical’ reforms designed to boost competition, deliver fair value and increase trust in the sector.

If its proposals are accepted, customers will save an estimated £3.7bn over 10 years.

The main issue highlighted in the FCA’s final report into the way car and home insurance premiums are set is that customers who renew with the same firm are charged more than they would be if they were an equivalent new customer – the so-called ‘loyalty tax’.

Firms offer lower prices to attract new customers, with premiums rising for those who stick with the company at renewal – a practice called ‘price-walking’.

To counter this, the FCA is proposing that, when a customer renews their home or motor insurance policy, they should pay no more than they would if they were new to their provider through the same sales channel.

It says firms should remain free to set premiums for new customers, but they should be prevented from gradually increasing the renewal price to consumers over time except when justified by changes in the customer’s risk profile.

The loyalty tax issue has dogged the insurance sector for years, and the FCA has previously obliged companies to add messages to renewal documents suggesting that policyholders might get a better price by shopping around.

However, it now wants tougher action to counter the ‘complex and opaque pricing practices’ that insurance companies use to allow them to raise prices for consumers that renew with them year on year.

Pulling no punches, the FCA says insurers target price increases on consumers who are less likely to switch and use practices that make it harder for people to leave.

Most policyholders agree to ‘auto renew’ their policies when they sign up to pay their premiums by direct debit. This allows insurers to renew the policy without the policyholder needing to take any action. But opting out of auto renewal can be time-consuming and laborious – which is why the FCA wants the process to be easier.

The regulator says its proposed remedies will improve competition, leading to lower costs for supplying insurance, and ultimately lower the prices paid by consumers on average. The FCA estimates that its proposals will save consumers £3.7 billion over 10 years.

James Blackham, CEO of car insurer By Miles, which charges customers according to their mileage, described the FCA report as a huge win for consumers: “The FCA has laid out clearly the harm the loyalty penalty has caused drivers who remained loyal to their insurance provider and proposed to end it.

“The loyalty penalty takes advantage of time-poor, trusting and often vulnerable consumers. These measures, when in place, will finally offer consumers protection at a time when it is needed most. And they will help restore trust, transparency and fairness to the insurance industry.

“The FCA must now act quickly to put these new rules in place to end ‘price walking’ and the loyalty penalty for good.”

Freddy Macnamara, CEO of Cuvva, which offers flexible car insurance for periods as short as an hour, says attempts to tackle insurer tactics are welcome: “Approaches by the regulator to eradicate unfair dual pricing practices in the insurance sector and to hero customers’ best interests are positive steps when it comes to treating customers fairly.

“The onus is on insurers to act fairly and communicate more clearly with customers at renewal time. The FCA’s measures to prevent insurers from taking advantage of consumers based on their level of awareness of insurance are most welcomed and a great win for UK drivers.”

Macnamara points out that vulnerable people, some of whom have lower financial means, are more likely to pay loyalty penalties when they renew their insurance as they’re less likely to shop around for the best product and price to suit their needs.

Huw Evans, director general of the Association of British Insurers (ABI), which represents the bulk of the UK insurance company sector, said insurers are already trying to tackle the issues raised by the FCA report: “The ABI agrees with the FCA that the household and motor insurance markets do not work as well as they should for all customers, and we continue to support the FCA’s work to address this.

“Insurers and brokers have already begun to tackle the issue of excessive price differences between new and existing customers through an industry initiative that has seen over 8.5 million pricing interventions across home and motor insurance worth £641 million.

“We will consider carefully this package of proposals, so that we can engage with the FCA on the most effective measures possible. There are winners and losers in the way the market works currently with those who switch insurance provider every year often ending up with lower prices. The FCA has confirmed that insurers have not made excessive profits.”

The FCA is seeking views on its proposals by 25 January 2021. It will consider all the feedback and intends to publish a Policy Statement and new rules next year.

Thu Oct 8 , 2020
Stocks rose sharply Wednesday after President Donald Trump said he would consider alternative aid measures such as a new round of stimulus checks, support for airlines and the Paycheck Protection Program, a day after halting stimulus talks until after the presidential election. TheStreet’s Katherine Ross discussed breaking news in the […] 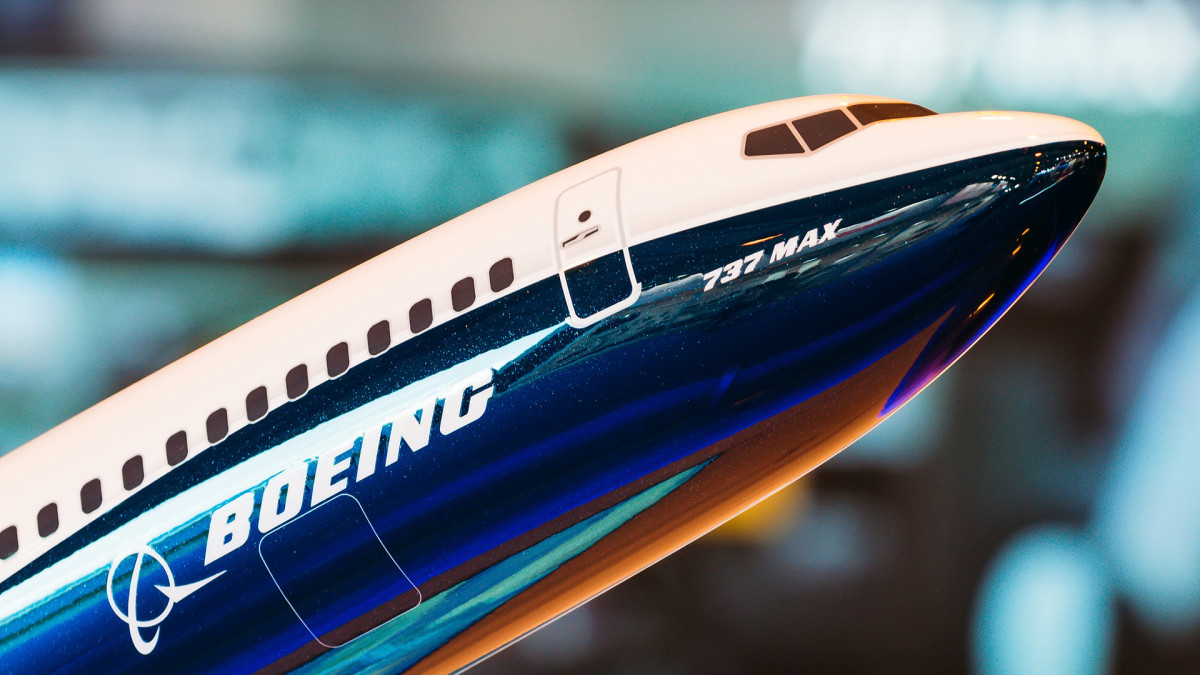