Facebook has inked a deal with Sunseap Group to tap solar energy that will power its data centre and operations in Singapore. Generated from solar panels to be placed atop 1,200 apartment blocks and 49 government buildings across the island, the power is estimated to reach 100 MegaWatt-peak (MWp) in […]

Facebook has inked a deal with Sunseap Group to tap solar energy that will power its data centre and operations in Singapore. Generated from solar panels to be placed atop 1,200 apartment blocks and 49 government buildings across the island, the power is estimated to reach 100 MegaWatt-peak (MWp) in capacity when fully completed in 2022.

The agreement with local solar energy company Sunseap was touted to be the largest signed under a virtual power purchase agreement, according to a statement released Monday by Sunseap. Such agreements refer to contracts that outline a pre-agreed price at which the buyer will purchase a project’s renewable energy. This energy can be generated from a renewable energy project located away from a company’s premises, but co-located on the same grid.

Singapore must look beyond online falsehood laws as elections loom

Country’s government is missing the point with its use of correction directives, when it should be looking more closely at how the legislation can be used to address bigger security threats as it prepares for its first elections since the emergence of technology, such as deepfake, and increased online interference.

Under the Facebook agreement, the social media company will receive renewable energy credits from electricity generated from Sunseap’s solar panels located on the rooftops of the 1,200 public housing residential blocks and 49 government buildings.

The energy procured would go towards Facebook’s goal of using 100% renewable energy to support its operations in the region as well as reducing greenhouse gas emissions by 75%. The company’s data centre in Singapore was its first custom-built facility in Asia.

To date, Facebook has contracted for more than 5.4 gigawatts of new renewable energy to support its global operations, including its offices in this region.

Sunseap’s president and executive director Lawrence Wu said: “We believe virtual power purchase agreement is the way to go for enterprises as they accelerate efforts to add renewables to their energy mix. This is a game-changer in Asia’s drive to decarbonise and fight climate change.

“Furthermore, companies that are constrained by a lack of space to install solar panels or those that require geographic flexibility will find a virtual contract eminently suitable for their needs,” Wu said.

The local solar company in 2015 also inked a deal with Apple to power the US company’s operations in Singapore.

Sunseap has more than 300MWp of solar energy projects contracted, 168MWp of which have have been completed on more than 1,500 buildings across Singapore including commercial and residential buildings. It also operates several solar facilities in the region, including a 168MWp solar farm in Vietnam and 140MWp solar farm in India.

Google last month signed a “multi-year” deal with Sembcorp in Singapore to tap power generated from solar panels installed on the rooftops of 500 public housing flats across Singapore. The energy would support its local operations, but the partners did not reveal how much capacity would be generated, citing confidentiality agreement.

When his mom died of COVID, virus skeptics chimed in on social media. Will Trump's illness convince them? 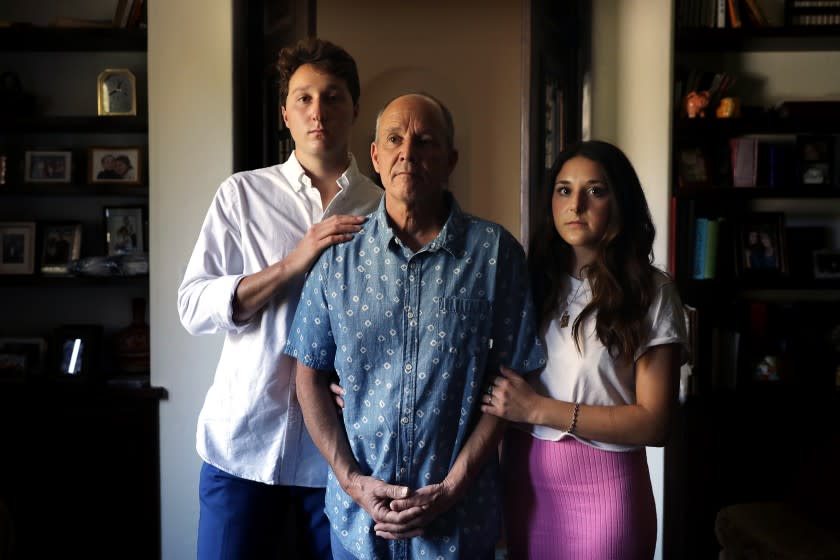