Facebook is instituting new guidelines for how employees can communicate on its internal social network, Workplace. The changes include creating a tougher harassment policy, dictating which areas of the Workplace platform can be used to discuss politics or social issues, and moderating debates when they do occur. The new guidelines […]

Facebook is putting new rules in place for its employee social network, Workplace.

The changes — which include creating a tougher harassment policy, dictating which areas of the Workplace platform can be used to discuss politics or social issues, and moderating debates when they do occur — are intended to help address “a lot of very tense conversations happening out in the world,” a company spokesperson told CNBC.

The new guidelines are aimed at supporting underrepresented members of Facebook’s workforce and allowing employees to focus on their day-to-day work without having to address social issues, CNBC reports.

Facebook employees have been working from home since March, and the company has since said that employees can continue working remotely until July 2021. But as workers replace face-to-face interaction with the digital version, the company has seemed to experience some growing pains.

In March, The New York Times reported that Facebook had to crack down on “idle chatter” on the company’s online message boards. Employees had reportedly been posting on the boards nonstop, and while posted tips for working remotely, others were sharing information about finding “heirloom seeds for at-home farming,” as well as posts with instructions for sewing your own face mask, one Facebook employee told the Times.

Facebook isn’t the only major tech company addressing how employees use internal platforms. CNBC also reported that Google is cracking down on conversations within its internal message boards, which have seen in a rise in heated debates over politics and other issues. In recent months, the company has seen a surge in posts flagged as harassment or discrimination as employees grappled with “tough global conversations” while continuing to work from home, CNBC reported. 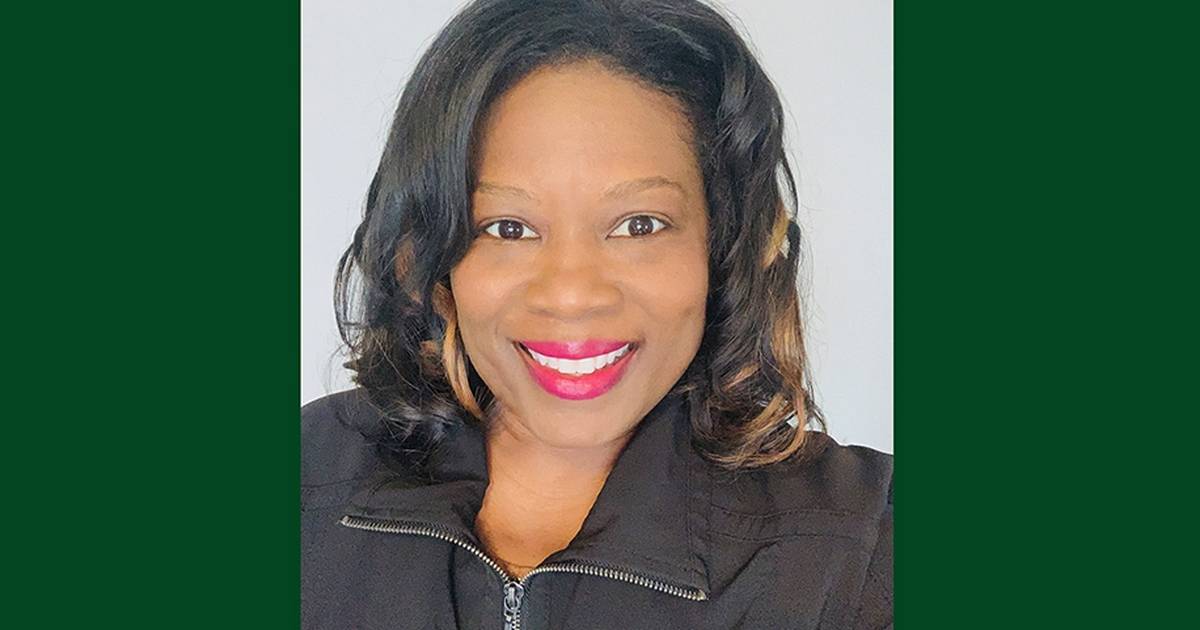