Facebook Campus is a specific section of the Facebook app for students, who can make a Campus profile that’s separate from their regular Facebook account. Students would need to register their college email address and graduation year, but other information — like their major and classes — are optional.

Once registered, students enrolled in Facebook Campus will have access to a college-specific version of the News Feed, a directory for finding other students that can be sorted by class and major, and campus-specific chat functionality. The company says it’s starting to roll out Facebook Campus at a handful of colleges in the United States.

Facebook initially launched as a social network for connecting college students back in 2004 and required a college email address for registration in its early days.

The launch of Facebook Campus comes after the social giant branched out into the office beginning in 2016 with the debut of Workplace, an enterprise-focused version of the social network that now has five million paying users.

Facebook Campus could also serve as opportunity for the social network to gain a following among younger users again. A 2018 report from the Pew Research Center found that YouTube, Instagram (which Facebook owns), and Snapchat have become more popular with teens compared to Facebook.

A Business Insider survey conducted with SurveyMonkey Audience partner Cint from 2019 resulted in similar findings. When asked which social media platforms teens and young adults between the ages of 13 and 21 previously used but don’t anymore, roughly 30% of respondents chose Facebook. 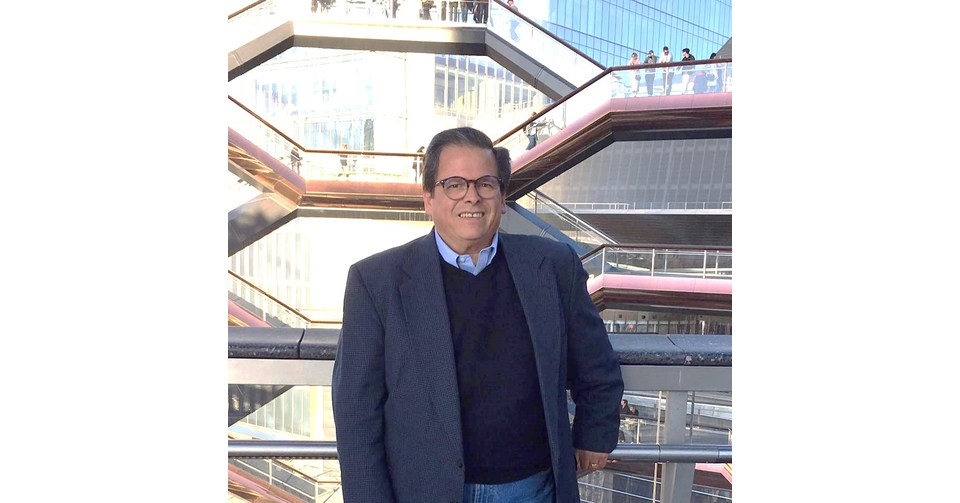