Beginning in or about March, 2018 and continuing through in or about December, 2018, Baker devised, intended to devise, and knowingly participated in a scheme to defraud and obtain money from Prairie Farms and C.S., in an approximate amount of $192,336.74, by means of materially false and fraudulent pretenses, representations, and promises.

Baker falsely represented to C.S. that, in order for DQ Columbia to continue receiving food, dairy products and supplies from Prairie Farms, C.S. needed to make cash payments personally to Baker. At Baker’s direction, C.S. met with Baker on numerous occasions and delivered cash to Baker based upon Baker’s false representations that she would deliver the cash to Prairie Farms and credit DQ Columbia’s account accordingly. In fact, Baker kept the cash she received from C.S., did not credit DQ Columbia’s account for the cash payments, and used the cash for her own personal use, including for the boarding and related expenses for a show horse and other general living expenses, unrelated to the legitimate business of Prairie Farms. C.S. met with Baker on numerous occasions and made cash payments to Baker totaling approximately $48,403.00. Prairie Farms and its owners had no knowledge of the cash payments which C.S. made to Baker, and received no portion of these cash payments.

Baker received numerous checks from Prairie Farms customers through the U.S. mail and as part of her scheme misapplied those payments as credits to the account of DQ Columbia.

Baker faces a potential statutory maximum sentence as to each count of mail fraud of twenty years’ imprisonment, and a fine of $250,000. The Court is required to consider the United States Sentencing Commission guidelines in sentencing defendant.

The Federal Bureau of Investigation investigated this case. Assistant U.S. Attorney Hal Goldsmith is handling the case for the U.S. Attorney’s Office.

Trades mixed amid Trump’s action over US stimulus 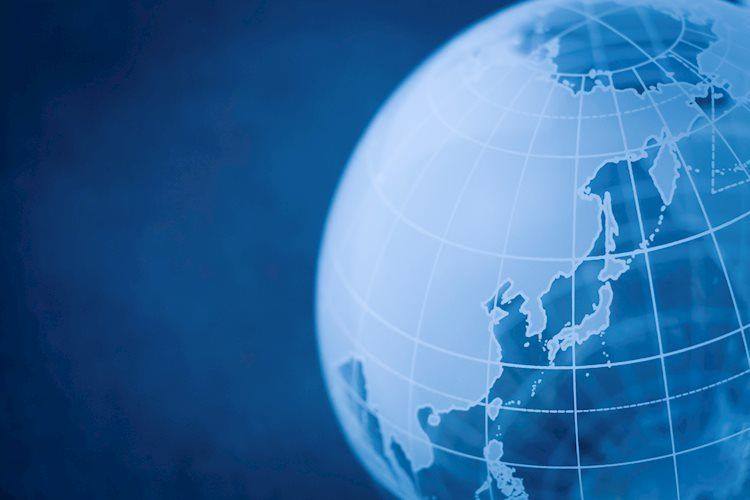