Economists predicted a rebound in the second half of 2020 but they are now questioning those forecasts. Many governments are announcing new lockdown restrictions, or a slowing of reopenings, as they deal with a significant uptick in cases. The warnings are similar for the U.K., where the government announced Tuesday […]


© Provided by CNBC
A nurse disinfects the hands of a patient at the Calesas healthcare centre in the Usera neighbourhood, under partial lockdown, in Madrid.


Europe is now grappling with a second wave of coronavirus infections that could once again wreak significant damage on the region’s economy.

The euro zone, the area that shares the single currency, saw its economy tank by 11.8% in the second quarter of 2020, hit by strict lockdown measures used to contain the spread of the virus.

Economists predicted a rebound in the second half of 2020 but are now questioning those forecasts. Many governments are announcing new lockdown restrictions, or a slowing of reopenings, as they deal with a significant uptick in cases.

“The likelihood of a double dip, i.e. another contraction in the fourth quarter, has increased significantly,” Carsten Brzeski, a chief economist at ING, told CNBC Wednesday.

He expects more regional lockdowns in the coming weeks such as those already seen in Madrid, Spain, and Lyon, France.

The European Centre for Disease Prevention and Control said that as of Sep. 22, there had been 2.9 million confirmed infections in Europe with Spain and France now seeing daily cases rise above the 10,000 mark.

There is a “big risk of a double dip” in the fourth quarter, Chris Williamson, the chief business economist at IHS Markit, told CNBC’s “Street Signs” on Wednesday.

Data out this week showed that the recovery has stalled in the euro zone in September. The flash euro zone PMI (purchasing managers’ index) composite index — which measures both manufacturing and services — stood at 50.1, just marginally pushing into expansion territory. This latest preliminary number points to a three-month low in economic activity for the region.

“As we head through to (the) fourth quarter, there’s obviously a lot more restrictions in place and that’s really going to curb growth,” Williamson added.

Concerns on the economic shock of further restrictions sent European equities into sell-off mode earlier this week. “The pandemic poses the key risk to our call for a tick-shaped recovery from the March/April plunge in economic activity,” Holger Schmieding, chief economist at Berenberg said in a note Tuesday. “The risk is rising.”

The warnings are similar for the U.K., where the government announced Tuesday that pubs and restaurants needed to close early and people should work from home if possible, rather than commuting to the office.

Cathal Kennedy, RBC’s European economist, said that the new measures “will again primarily affect the services sector” and that will lead to slower business activity in the coming months.

The flash composite index for the U.K. came in at 55.7 in September, new data out on Wednesday showed. This was a three-month low and highlighted that the economic recovery has also started to lose momentum on the other side of the English Channel.

British scientific advisors have said there could be 50,000 new infections a day by mid-October and Tuesday’s announcements by Prime Minister Boris Johnson were seen as a direct response to those stark warnings.

“It seems apparent once more that higher infections will impede the recovery of the services sector and suggests a difficult road ahead for the U.K.,” Ambrose Crofton, global market strategist at JPMorgan Asset Management, said in an email Wednesday. 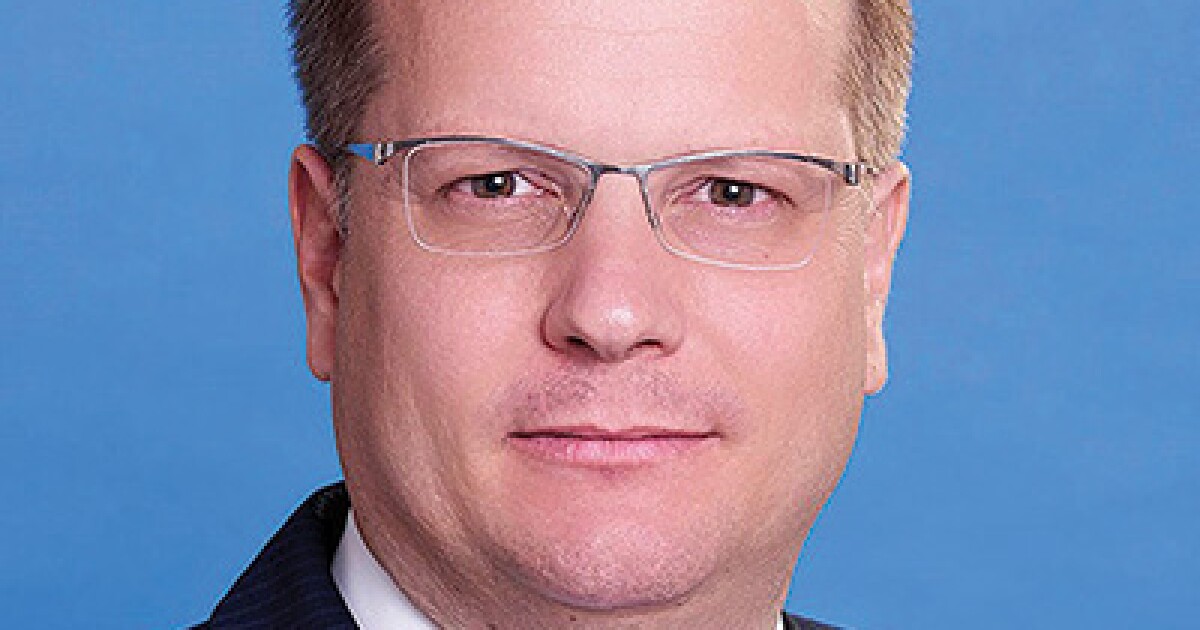