LONDON (ICIS)–Despite the International Monetary Fund (IMF) asserting this week that investors and consumers’ faltering confidence may be premature given a better-than-expected outlook, the pandemic’s second wave is hitting Europe hard. The expected economic bounce back in the second half of the year, in turn, is losing steam and the […]

LONDON (ICIS)–Despite the International
Monetary Fund (IMF) asserting this week that
investors and consumers’ faltering confidence
may be premature given a better-than-expected
outlook, the pandemic’s second wave is hitting
Europe hard.

The expected economic bounce back in the second
half of the year, in turn, is losing steam and
the latest indicators are showing rising
infections across Europe are already denting
the recovery.

The fears about yet more economic pain to come
were reflected this week in European stock
markets, which opened on Monday with heavy
losses and also closed on Friday in the
red.

IMF: LONE OPTIMISTIC
WOLF
The IMF this week issued what could be
considered an upgrade of sorts, arguing global
growth could turn out to be “less
dire” than expected in June.

“Upcoming data suggests the outlook may be
somewhat less dire than at the time of the WEO
[World Economic Outlook, published] on 24
June,” said IMF communications director Gerry
Rice, speaking at a press briefing.

In June, the IMF said the global economy would
contract by 4.9%, a
sharp downwards revision from its forecast in April at
minus 3%.

“Some parts of the global economy are starting
to turn the corner… as activity began to
improve out of those stringent lockdowns and
also seeing signs of global trade beginning to
recover,” added Rice this week.

Although he emphasised the world’s economy is
“not out of the woods” and the outlook remains
difficult, especially for emerging economies;
those economies fuelled global growth following
the 2008-2009 financial crisis.

EUROPE ACTIVITY STALLING
This week’s positive commentary from the IMF,
however, clashed with economic indicators in
Europe pointing again to a slowdown in
activity.

The much-followed flash reading of the PMI
index, measuring activity in both services and
manufacturing, showed industry in the
19-country currency union still booming
following months of practically nil activity
due to the lockdowns.

But manufacturing is not the main sector in
most European countries; Germany’s
export-oriented economy still makes 20% of its
output from industrial activities, but the
figure is sharply lower in other major
countries like France, Italy, or Spain (between
10-15%).

In the UK, recently imposed restrictions are
also set to sharply lower economic activity,
according to analysts; office workers across
the country are now advised to work from home
if possible, slowing down the much-needed
rebound in other services sectors like retail
and hospitality.

In both the UK and the eurozone it is services
that tell the full story about the health of
the economy – and things are looking indeed
dire.

Across the 19 eurozone members, services
fell
back intro contraction territory (at 47.6
points, a four-month low), a sign that rising
infections in the first weeks of September are
already denting activity.

Any reading below 50.0 points shows economic
activity contracting; thanks to a good run in
manufacturing (53.7 points) as global trade in
goods picks up, the composite PMI measuring
overall activity managed to just-about stay in
expansion territory at 50.1 points.

“This [negative services PMI] supports our view
that the consumer recovery is set to plateau,
or even go into reverse, as rising virus cases,
mounting job losses and uncertainty about the
months ahead curtail spending,” said analysts
at Oxford Economics this week.

“It clearly highlights that the path of the
virus itself will be a key factor determining
the strength of the economic recovery over the
coming months.”

Confidence has always been described as the
least tangible economic asset; individual
consumers’ spending patterns are always hard to
predict, and more so amid a pandemic.

Analysts at ING bank summed it up: “This
confirms that human behaviour related to the
fear of the virus is an important factor
determining economic activity, which is
relevant for activity in the months ahead.”

If stock markets are a measure of confidence,
this week showed it is running low; the falls
between 3% and 4% posted on Monday were the
prologue for a week in which markets closed
most days in the red.

Crude futures for delivery in November were
keeping afloat over the $40/bbl mark in
European afternoon trading,
but this happens against a backdrop of
producing countries – OPEC+ – fruitless efforts
to prop up prices after months of output cuts.

With demand for crude set to end 2020 at levels
last recorded in 2013, according to the
International Energy Agency (IEA) earlier this month,
the market continues to be in the doldrums.

In petrochemicals, European methanol prices on
Friday brought a positive as fourth-quarter
contracts settled up by €38/tonne to €263/tonne
FOB (free on board) Rotterdam, the first
increase since 2018 and near pre-pandemic
levels.

Butadiene (BD), another key chemical for
downstream industries, also settled up this
week with October contracts at
€450/tonne FD (free delivered) northwest
Europe (NWE), up by €40/tonne from September.

The health emergency, without signs of abating
for now, is set to dampen expectations for
months to come.

“The impact of second wave-related weakness
does lead us to think that the recovery is
under more pressure than previously thought,”
concluded analysts at ING.

“For governments and [the] European Central
Bank, this will be a wake-up call, if they
needed one.”

The Future Of Digital Banking

Sat Sep 26 , 2020
By Arvin Temkar Last month, Tom Grottke, managing director in financial services consulting at the accounting, consulting and technology firm Crowe, was helping his 21-year-old son get an auto loan. They visited the websites of several banks and credit unions.  getty The experience was less than stellar. Two of the […] 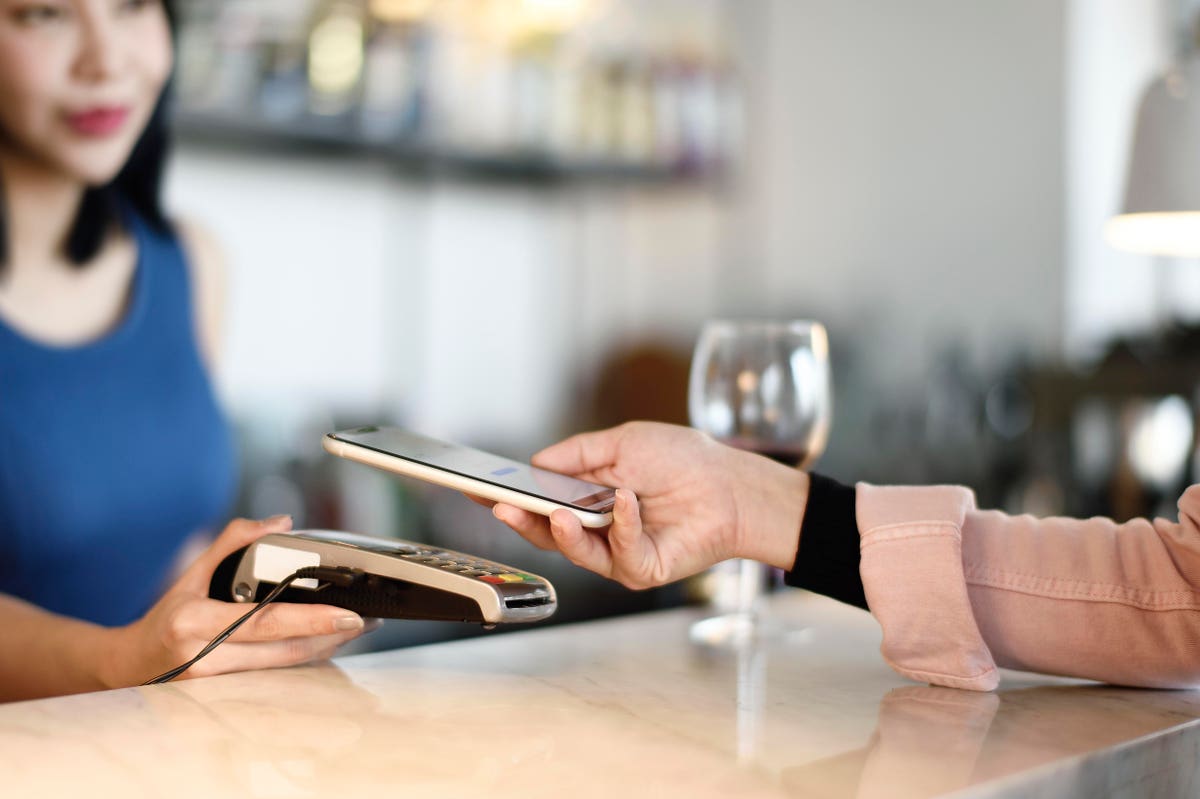