© Provided by The Guardian Photograph: Thierry Monasse/Getty Images The EU executive has been accused of “cheating” on its 2030 climate plans by proposing to include carbon sinks provided by trees, soils and oceans in its emissions reduction goal. The European commission will this week call for an EU emissions […]

The EU executive has been accused of “cheating” on its 2030 climate plans by proposing to include carbon sinks provided by trees, soils and oceans in its emissions reduction goal.

The European commission will this week call for an EU emissions reduction target of “at least 55%” by 2030 compared to 1990 levels, according to a leaked draft seen by the Guardian. The proposal sets the stage for an intense political battle over the autumn to agree the target, intended to set the EU on track to meet a landmark pledge of net-zero emissions by the middle of the century.

© Photograph: Thierry Monasse/Getty Images
Greenpeace activists roll down a 30-metre banner at the headquarters of the EU Commission protesting against the ongoing damage to the Amazon.


But critics say Brussels is guilty of an “accounting trick” that makes the proposed 2030 target look higher than it really is. The row turns on the concept of “removals”, a reference to sinks that absorb more carbon than they emit, such as forests, soils and oceans.

The previous version of the law, published in March, made no mention of removals in this context: the commission promised to “explore options for a new 2030 target of 50 to 55% emission reductions compared with 1990 levels”.

Greenpeace said the change was “risky” because nature was under massive pressure from global heating and biodiversity loss, highlighted by forest fires in western US, the Amazon and the Arctic.

“This accounting trick by the commission would make any new target sound higher than it actually is,” said Sebastian Mang, climate and energy policy adviser at Greenpeace. “You can’t win a 100-metre race if you get someone else to run the last 20 metres. That’s called cheating. Restoring nature is essential, but must be additional to efforts to cut emissions in the most polluting sectors.”

The EU 2050 net-zero target means greenhouse gas emissions would be offset by carbon sinks. But the current 2030 target – a 40% emissions reduction compared to 1990 levels – does not include offsets.

Michael Bloss, a German Green MEP, told the Guardian the inclusion of removals was a deviation from the current system that could weaken the 2030 target. “It is a concern as the current legal framework for the EU’s 2030 target … defines the absolute reduction in greenhouse gas emissions,” he said.

The MEP added that deviating from the current approach was a form of “creative accounting” that would “undermine the leadership claim Europe wants to take” in UN climate talks.

The commission argues it makes sense to include carbon sinks, in line with the 2050 net-zero target. An EU official said the allegation of creative accounting was “incorrect” because “we also adjust the baseline for 1990 retrospectively” meaning there would be no “free” emissions reductions.

“The accounting is still valid,” the source said. “I acknowledge there is still a discussion about where the EU carbon sink is and what it absorbs. That is to be clarified in the impact assessment for the LULUCF proposal that we will present next year,” they added, referring to another EU climate law governing land use, land use change and forestry.

The row comes after the European parliament’s environment committee voted last week for a 60% emissions reduction target by 2030, without including carbon sinks. The Greens, however, wanted a 65% target, which they argued was “the only way we will be able to keep global temperature rises under 1.5C [above pre-industrial levels] and stave off the worst effects of the climate crisis”.

Bloss added: “What we need is leadership on climate with a target in line with the science and not new uncertainties or even a further weakening of the 2030 target.”

The European commission said it did not comment on leaked documents.

Meanwhile, more than 150 companies have urged EU leaders to adopt tougher emissions targets for 2030. An open letter signed by 152 businesses and investment groups, including Microsoft, Unilever, Ikea and H&M, said the EU should reduce greenhouse gas emissions “by at least 55% by 2030”.

“From a business and investor perspective, clarity on the net-zero transition pathway and timetables for each sector, as well as policy that enables substantial investments in carbon neutral solutions is essential,” states the text, also signed by Deutsche Bank, EDF and Google. “This in turn would provide us with the confidence needed to invest decisively at the necessary pace and scale.”

Video: Why are governments dragging their feet on climate change? (Sky News)

Why are governments dragging their feet on climate change? 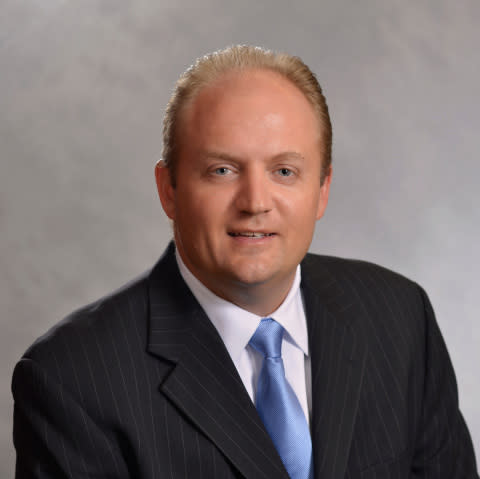