, the fintech company embroiled in one of Europe’s biggest corporate accounting scandals in recent years.

asset-management arm, both decided not to use EY’s affiliate in Germany, Ernst & Young GmbH, to audit their accounts, they said. The decisions were made because of Commerzbank’s exposure to Wirecard as a creditor and DWS’s as an investor through its funds. Both would face conflicts of interest if they decided, for instance, to sue EY for any role it played in auditing Wirecard, while also being audited by it.

Commerzbank, whose auditor is currently EY, decided at a meeting on Wednesday to propose a new auditor for 2022 at the bank’s next general meeting in 2021, a bank spokeswoman said, citing a possible conflict of interest.

“Naturally, we are disappointed by this decision,” an EY spokeswoman said. “We remain fully focused on continuing to provide high quality audit services to Commerzbank for the 2020 and 2021 financial years.”

At DWS, EY was appointed to succeed KPMG Aktiengesellschaft as auditor this year. DWS will instead renew with KPMG.

“This decision was made in an abundance of caution and under due consideration to avoid any possible future conflicts arising potentially from the role of EY as statutory auditor of Wirecard,” DWS said in a document laying out the agenda for its November annual general meeting, where shareholders must approve changes.

A DWS spokesman said the company is evaluating potential action against Wirecard, its management and other involved parties.

“We had, of course, hoped for another outcome,” an EY spokeswoman said. She added: “We would like to emphasize, however, that we are continuing our good and constructive dialogue with DWS.”

Commerzbank, which along with 14 others lent Wirecard €1.75 billion ($2.07 billion) under a revolving credit facility, had to write off €175 million in the second quarter over its exposure.

EY has defended its work, saying it identified the alleged fraud while completing its 2019 audit, and that “even the most robust and extended audit procedures may not uncover a collusive fraud.”

Wirecard filed for insolvency in June after revealing that €1.9 billion in cash that was missing from its balance sheet probably didn’t exist. German prosecutors are investigating former Wirecard executives for accounting fraud and money laundering. They are also looking at EY’s work as part of the investigation. EY is also being investigated by the country’s auditor regulator.

Investors meanwhile are questioning how EY, which has audited Wirecard’s accounts since 2009, missed the alleged fraud.

The firm is the subject of a criminal complaint in Munich by a German shareholder association. A Berlin-based law firm has also filed a class-action lawsuit against EY on behalf of investors.

While Ernst & Young Global Ltd. is the umbrella organization that oversees global standards and a code of conduct for its employees, actual operations are run independently by each country. That means EY Germany must alone absorb any losses arising from lost business or legal action. Under German law, auditors are liable for as much as €4 million for negligence.

According to EY Germany’s most recent annual results, released in October, it made more than €2 billion in revenue for the year, of which over €600 million came from its audit services. Commerzbank paid €15 million in fees to EY in 2019, according to the bank’s annual report.

Appeared in the September 3, 2020, print edition as ‘Banks Dump Auditor Over Wirecard Role.’ 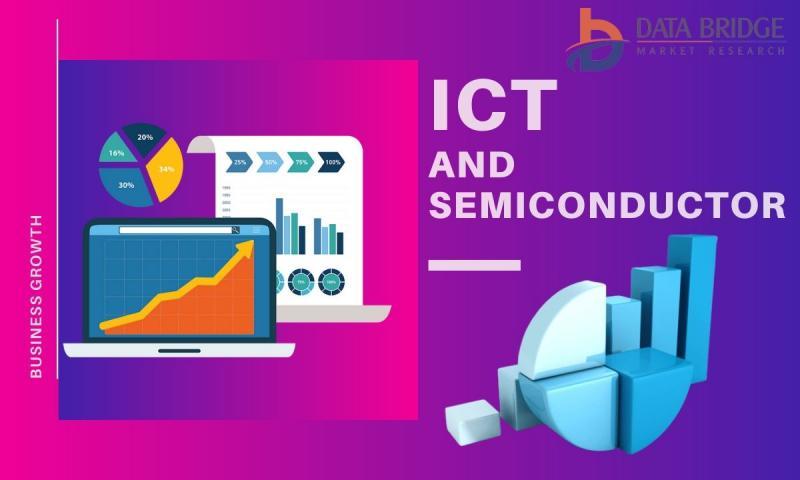