Global markets had a pallid end of week hue Friday as investors fretted over renewed coronavirus restrictions, the stuttering global economic recovery, and US lawmakers’ failure to agree on new stimulus measures. In Europe, London, Frankfurt and Paris stocks all lost ground after a lacklustre lead from Asia while the […]

Global markets had a pallid end of week hue Friday as investors fretted over renewed coronavirus restrictions, the stuttering global economic recovery, and US lawmakers’ failure to agree on new stimulus measures.

In Europe, London, Frankfurt and Paris stocks all lost ground after a lacklustre lead from Asia while the Dow was flat two hours into the week’s final session.

World oil prices held the line having initially received a small fillip after Saudi Arabia pressed OPEC and its allies to comply fully with production cuts to help stem this year’s virus-driven losses.

But it is the ongoing health crisis which continues to spook investors as the Covid-19 pandemic shows no sign of easing, a swathe of fresh spikes around the world prompting the reimposition of fresh containment measures including lockdowns.

“Coronavirus dominated the session,” said Connor Campbell, analyst with Spreadex, seeing a raft of new restrictions notably in northeastern England as penalising an index where IAG, owner of British Airways, gave up 14.6 percent as the virus hammers the aviation industry.

“The threat of a second round of Covid-19 restrictions … has dented confidence, with the travel sector in particular feeling the heat as we head into the weekend,” said Joshua Mahony, senior market analyst at online trading firm IG.

Traders are now growing increasingly worried about how long it will take to get the world economy back on track, amid reports England could impose two weeks of restrictions in October.

The Bank of England had indicated Thursday that it was preparing the ground for a possible policy of negative interest rates to kickstart the battered UK economy.

Trillions of dollars in government and central bank cash have provided much-needed support to economies — particularly equity markets — and none more so than in the United States.

With the first massive US rescue package having run its course and Federal Reserve monetary policies such as record-low interest rates having limited effect, pressure is growing on Congress to offer more help, with the head of the central bank leading the calls.

But there is little hope that Republicans and Democrats are anywhere close to reaching a compromise after weeks of bickering.

With nearly 30 million Americans receiving government help, observers said there was growing concern about the impact on the crucial consumer sector that drives the world’s top economy.

Pressure is on US lawmakers to hammer out a new stimulus package to provide much-needed support for the economy as the recovery shows signs of slowing Photo: AFP / Alex Edelman

While the Fed essentially said Wednesday that interest rates would remain low for at least three years, analysts said that the pledge had disappointed those hoping for more stimulus.

US-China tensions meanwhile were once again in focus as Washington ordered a ban on downloads of popular Chinese-owned video app TikTok and use of the messaging and payment platform WeChat, saying they threaten national security.

Fri Sep 18 , 2020
Hi and welcome back to Insider Advertising, weekly edition, where we unpack the big stories in media and advertising. Remember you can sign up to get this daily newsletter here. Reuters/Robert Galbraith How TikTok changes the game for Oracle Who knows how precisely the proposed Oracle-TikTok partnership would work […] 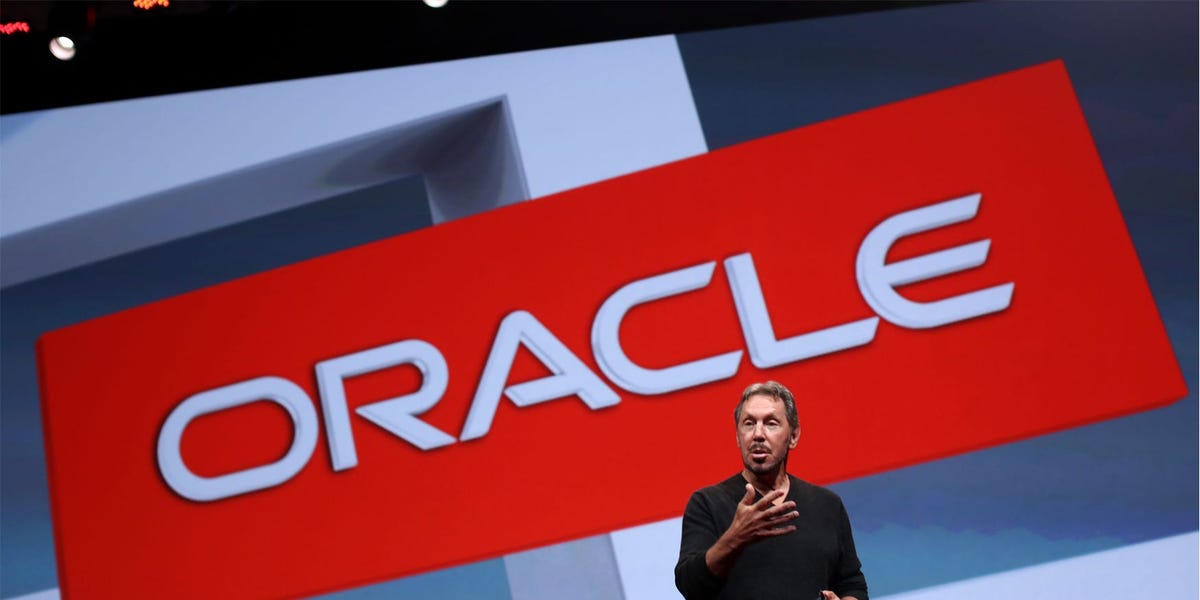