Edmonton police announced new efforts on Monday to better engage with communities who experience discrimination or marginalization by law enforcement.

The Edmonton Police Service announced plans to introduce a new Chief’s Community Council to work directly with the service on changes to policy, procedure and operations. This advisory group will consist of people who have experienced marginalization, racism and discrimination, along with community and business partners.

Police also announced plans to better engage with communities around Edmonton to create safe spaces for extensive conversations about how law enforcement can improve public safety.

Edmonton’s police chief, Dale McFee, said these actions are necessary to improve relationships with Black, Indigenous and other communities around the city.

“Today, we begin a new chapter of ongoing relationship building with these communities,” McFee said.

“I understand the skepticism some might bring to a statement like that. What makes this different from previous efforts is that this is not a listening campaign, it’s not a campaign at all. It will not end. This is part of our everyday work today and moving forward.”

EPS held the first community engagement sessions recently, and said the response was powerful and promising. More sessions will be held around through 2021.

McFee said their engagement must evolve into strong and lasting partnerships with real action to improve policing.

“Our process to take input and provide updates will be shaped within the community to ensure that we get authentic and candid input, fear from fear, fear from reprisal and fear from judgment,” McFee said.

The announcement comes after city council held virtual public hearings in June about the future of policing. At those hearings, some people called for council to divert police funding into community programs.

City council earlier this summer approved an $11 million cut for next year. The overall EPS operating budget was $373 million in 2020.

Police forces around the world have faced increased scrutiny this year with accusations of over-policing racialized communities in the wake of George Floyd’s murder by a Minneapolis police officer.

Fully’s Jarvis standing desk is good, but its customer service is even better

Tue Sep 22 , 2020
I’ve wanted a standing desk for a while now, but could never quite justify it. I already had a perfectly fine writing table in the corner of our dining room. I even purchased a standing desk converter a few years ago so that I could reap the benefits without shelling […] 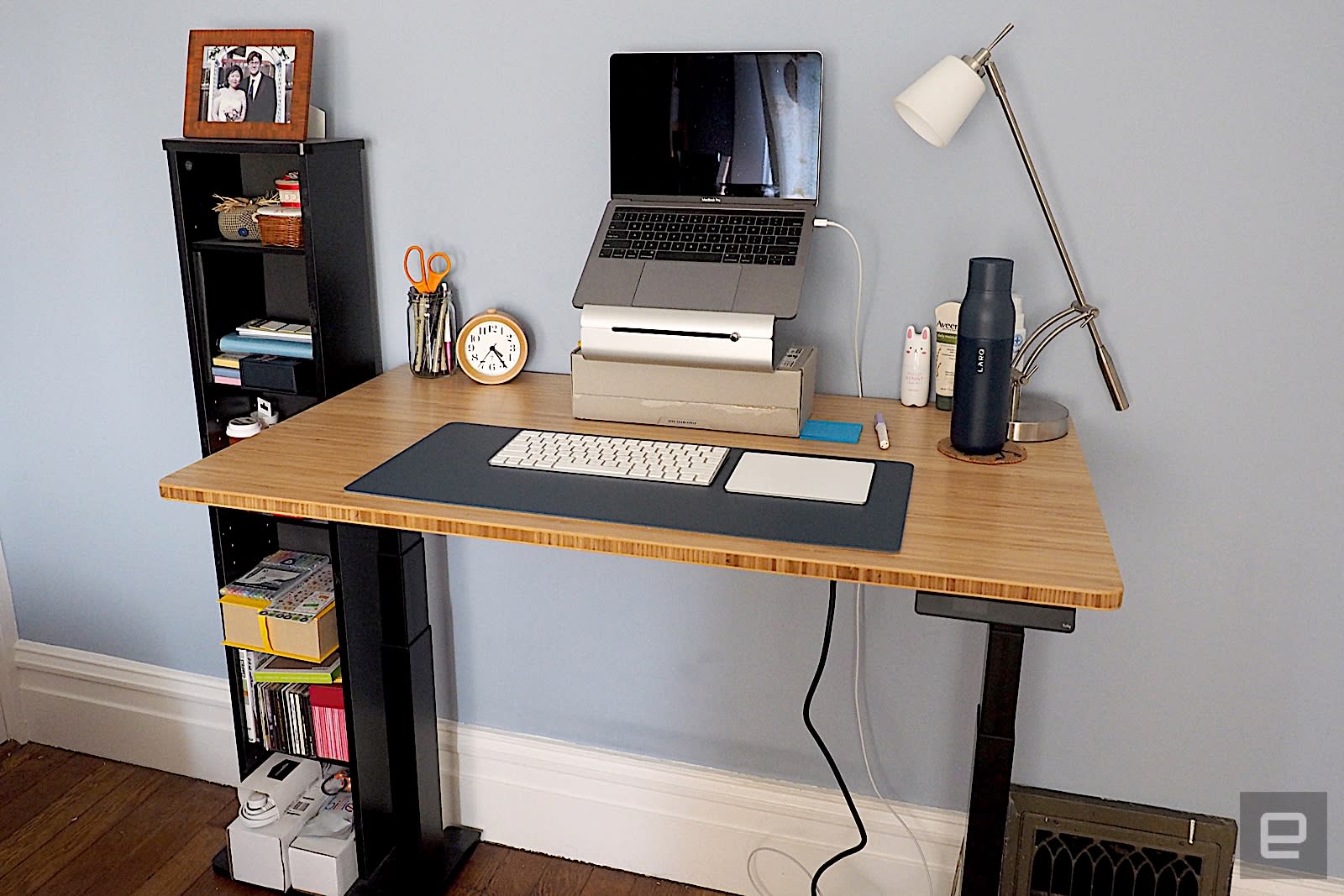