We interviewed a few prominent teams taking part in the latest edition of Eco-Challenge, the expedition adventure held in Fiji. Here’s the gear that helped them through the ‘world’s toughest race.’ “The jungle is trying to eat you. You’re going to be wet and cold.” Racing in the Eco-Challenge is no […]

We interviewed a few prominent teams taking part in the latest edition of Eco-Challenge, the expedition adventure held in Fiji. Here’s the gear that helped them through the ‘world’s toughest race.’

“The jungle is trying to eat you. You’re going to be wet and cold.” Racing in the Eco-Challenge is no walk in the park. And to keep you and your team afloat, it requires a lot of gear.

Never heard of the race series? Here’s what you need to know. In Eco-Challenge, teams race nonstop: navigating together on foot, mountain bike, raft, outrigger, canyoneering, and climbing to cover more than 417 miles of terrain and sea. You can see the teams put their gear to the test on Amazon Prime Video in the 10-episode series.

In this last installment of our Eco-Challenge gear stories, we asked four team members about their bike choices, a crucial piece of transportation in the sport of adventure racing. If you aren’t familiar with the Eco-Challenge teams, consider reading their bios here first.

Read on for their stories.

Team Out There: Scott, Felt, Specialized

We decided to go with light cross-country race bikes. Three of us used hardtail carbon 29er mountain bikes, which was the lightest choice. I am glad we did because there is nothing flat in Fiji, including the ocean. You’re either going up or down, and every up seemed to be over 20% grade. We had two Scott Scale bikes, one Felt Nine, and one Specialized Epic.

We also had a mix of tires, but I went with a Maxxis Ikon 29 x 2.35-inch. There are three pro mountain bikers on our team, so handling technical terrain was not an issue and most of the riding was on gravel and Jeep roads.

We all rode full-suspension bikes. We felt they were ideal for the Fijian roads and tracks. They were Santa Cruz Blur cross-country racing bikes.

We went with tires that cleared mud (as best they could). 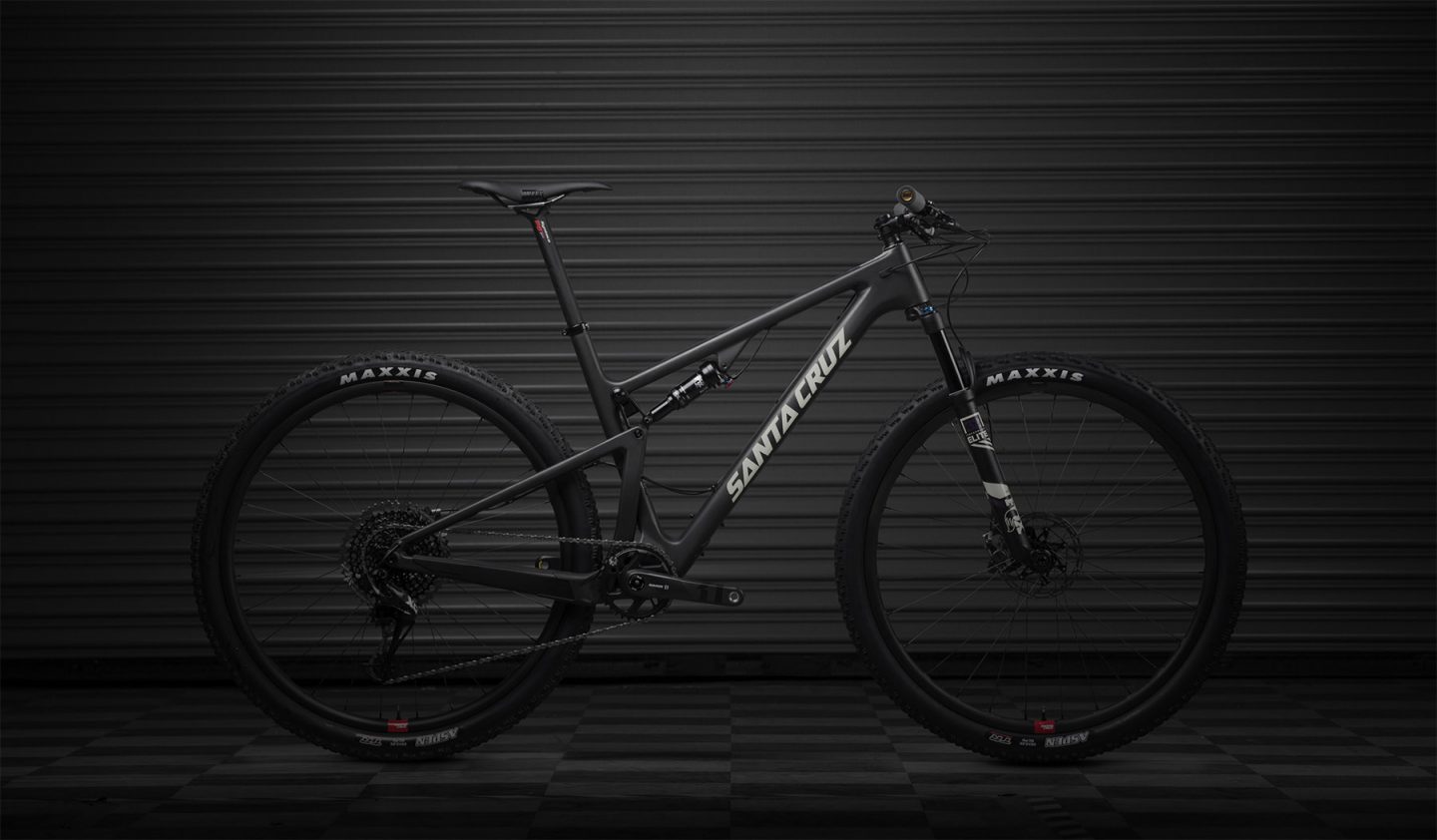 Coming into the sport as newbie adventure racers, we wanted to select the best mountain bike we could. The bike matters! We all rode the Fezzari Signal Peak, 1×12 gearing, a 30T on the front, and a SRAM Eagle cassette on the back. It was really nice to all ride the same bike because we could help each other out, and all our spare parts were the same.

In the days before the race — as we walked around the ballroom with all the teams’ bikes — we were mega-intimidated! People had some crazy setups, with lots of tow systems and bags. And we didn’t have any of that.

Looking back, I think we were just fine. Did I wish that Shaun Christian, our stud biker, towed me up all the hills? Maybe, but then I would have missed out on the lessons I learned about myself when the cycling got so hard. 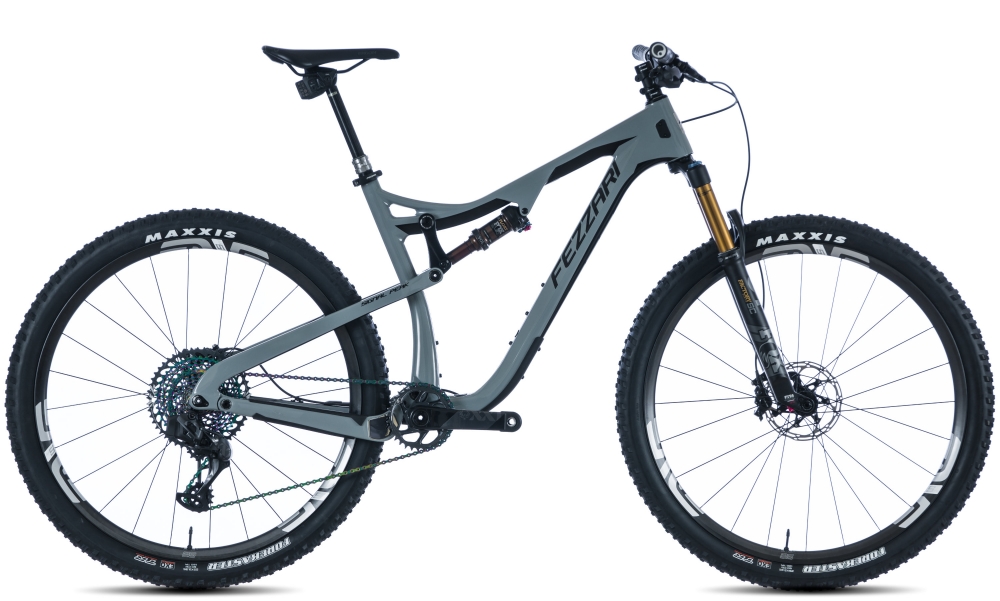 Really, I don’t think we could have selected a better bike. I can’t give too much away about the race, but let me say that the race directors put our bikes physically through the worst conditions imaginable. Think of the worst thing you can do to a bike, double that, and that’s what our bikes dealt with.

Fiji is very steep and very wet. There is zero flat terrain on the entire bike course, and so having the best climbing gear was really important. So there was very little shifting. You climbed in your smallest gear, then you bombed down the other side coasting.

And I’m proud that our bikes performed like a dream in some really harsh conditions. We had no technical issues out there while we were riding, and my bike was still light enough to carry on my shoulders for miles.

The one thing we didn’t know (but learned) was that you can build a bike box so that you don’t have to take your bike apart to get it from place to place. This is an “adventure racer” thing.

We didn’t quite get that, so we had to do a lot more bike breakdown and assembly throughout the race compared to other teams. Our bike cases were awesome travel cases for flying, but not super quick for assembly, which we had to do multiple times in the race. Lesson learned.

Three of our team members rode 29er hardtails, the Cannondale F-Si, and Mark Macy (my dad) was on a Cannondale 29er cross-country full-suspension, the Scalpel. This was good for us. 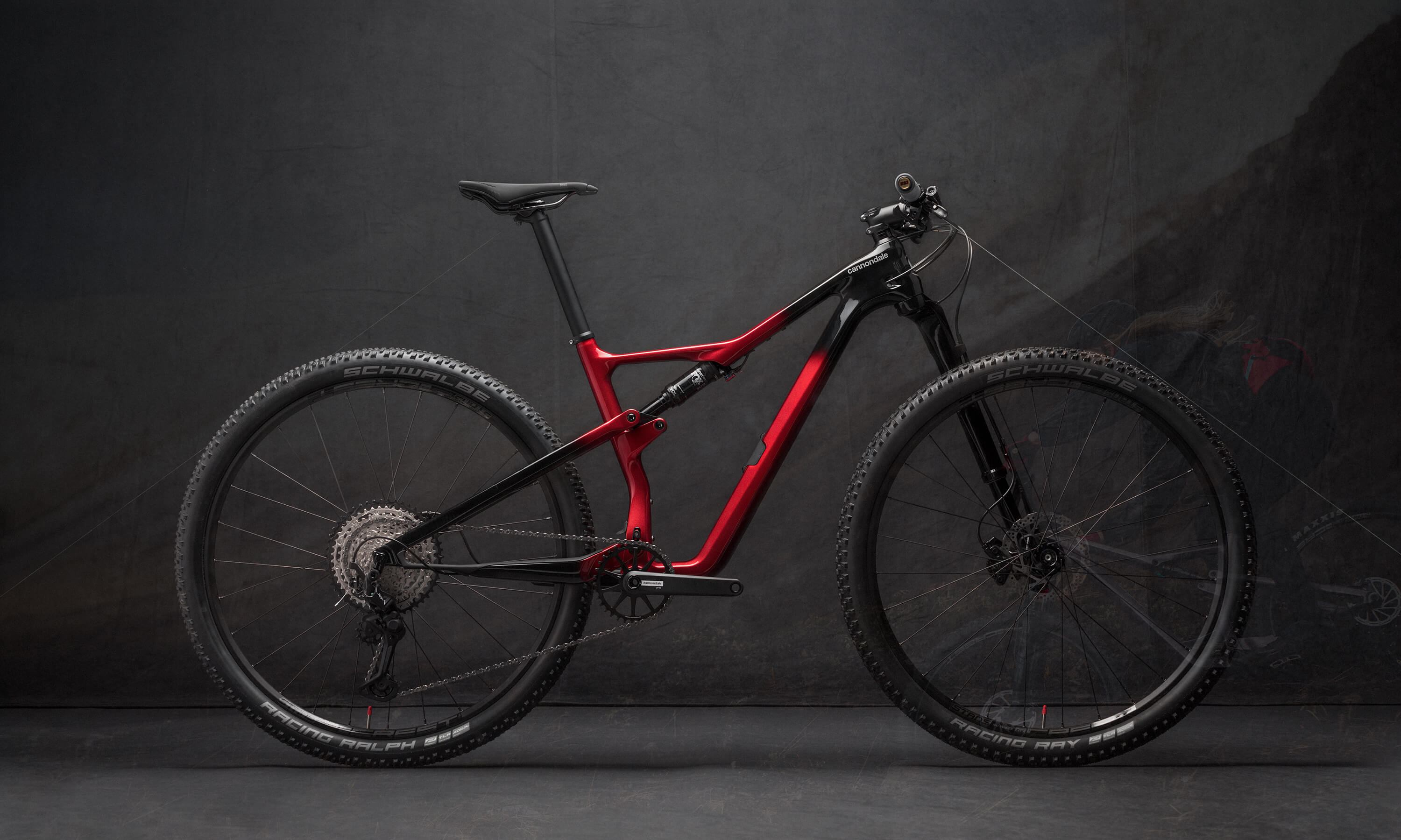 I spent a bunch of time setting up my bike with full-on bikepacking systems, like a frame pack and another large rack/pack coming off the seatpost. This system did allow me to carry more weight, as intended, but carrying the heavy bike with gear attached became quite a challenge with all of the river crossings.

So, looking back, I’d keep the hardtail but probably just stick with a heavier backpack.

Eco-Challenge Fiji: The Shoes That Carried Teams Through the ‘World’s Toughest Race’

We queried a few prominent teams that raced ‘The World’s Toughest Race: Eco-Challenge,’ the expedition adventure held in Fiji. Here’s what the racers said about their gear. Read more…

Wed Sep 16 , 2020
ELKHART, Ind.–(BUSINESS WIRE)–LCI Industries (NYSE: LCII), which, through its wholly-owned subsidiary, Lippert Components, Inc. (“LCI”), supplies, domestically and internationally, a broad array of highly engineered components for the leading original equipment manufacturers (“OEMs”) in the recreation and transportation product markets, and the related aftermarkets of those industries, today announced that […]