Here is what you need to know on Monday, September 28: The US dollar extended Friday’s pull back from two-month highs, undermined by the improved risk sentiment amid optimism over the US fiscal stimulus and China’s economic recovery. China’s industrial profits rose for the fourth straight month, suggesting the economic rebound is regaining […]

Here is what you need to know on Monday, September 28:

The US dollar extended Friday’s pull back from two-month highs, undermined by the improved risk sentiment amid optimism over the US fiscal stimulus and China’s economic recovery.

Further, investors refrained from placing fresh long bets on the greenback, as the focus shifts to the first US Presidential election debate this Wednesday.

The Asian markets traded mostly higher while the US stock futures extended its winning streak into the third day on Monday.

Among other developments, the US District Court halts the Trump administration’s ban on TikTok downloads while US President Donald Trump dismissed the NY Times report as fake news. The US daily reported that Trump’s taxes show chronic losses and years of income tax avoidance.

Within the G10 fx basked, AUD/USD recaptured 0.7050, having extended the bounce from Friday’s lows amid the upbeat market mood. The kiwi also followed suit and regained 0.6550. New Zealand PM Jacinda Ardern said that a travel bubble with some of the Australian states could restart before Christmas. USD/JPY dropped back below 105.50, as the demand for the yen returned amid hopes of additional stimulus from Japan and subdued Treasury yields.

EUR/USD stalled its decline while holding steady above 1.1600. The bearish bias, however, remains intact, as the shared currency will continue to face the hear from the virus surge and restrictions in different Euro area economies. Also, the European Central Bank (ECB) policymakers’ concerns on the euro strength could weigh on the currency. All eyes on President Christine Lagarde’s speech due later on Monday.

GBP/USD bounced-back towards 1.2800 on renewed Brexit optimism. British diplomats are optimistic about reaching a post-Brexit transition trade deal with the European Union (EU).  The UK Cabinet Minister Michel Gove visits Brussels ahead of the ninth round of talks this Tuesday, the final stage of Brexit trade negotiations.

Gold traded listless around $1860 ahead of the election debate and US payrolls release. WTI dropped 1$, below the $40 mark amid oil demand recovery concerns.

Cryptocurrencies’ broke the weekend’s consolidation to the upside, with Bitcoin challenging $11K.

Mon Sep 28 , 2020
It is well-known that the housing market took many years and significant government interventions to recover. But most accounts fail to recognize the role of postal savings in delaying the recovery, by increasing people’s incentive to withdraw funds from S&Ls, denying them a role as re-depositories, and not putting any […] 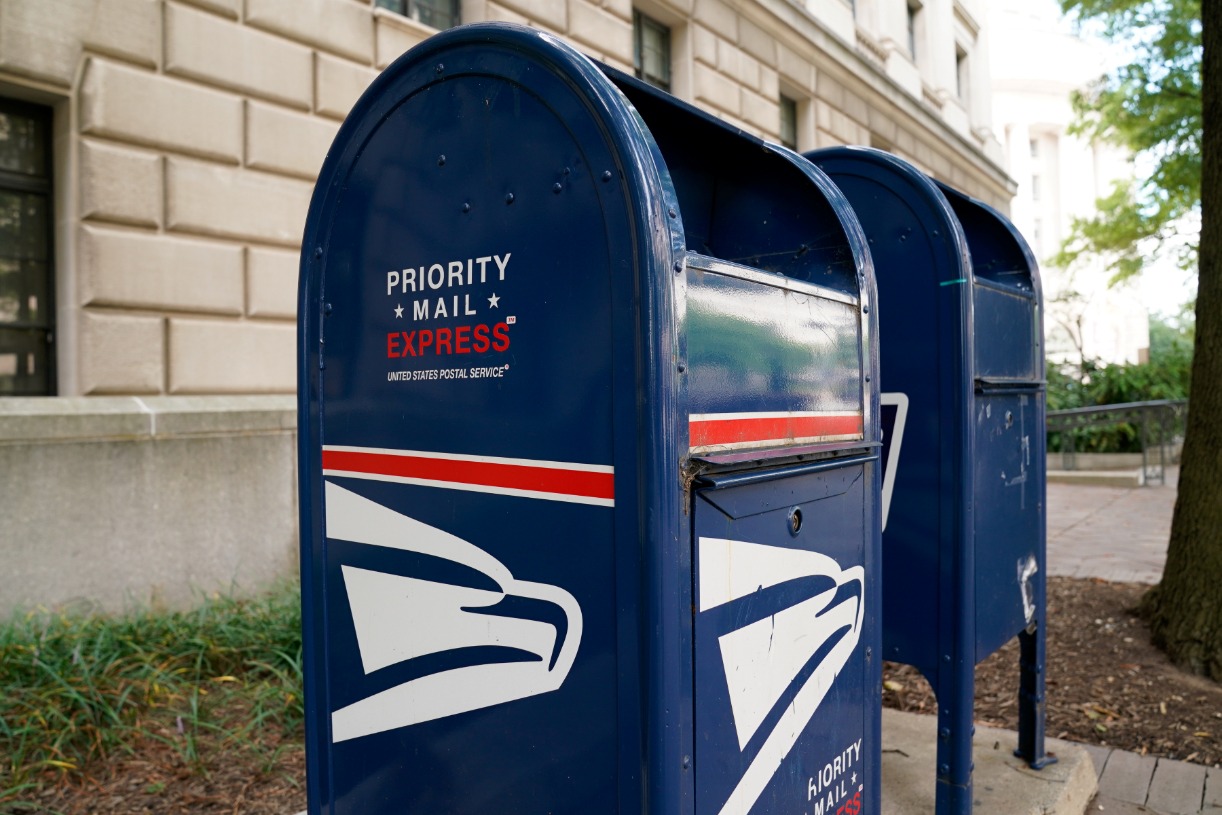