During the U.S. Open, professional tennis megastar Novak Djokovic got angry on court and hit a ball into a lineswomen’s throat. He was disqualified from the tournament, and though he initially resisted any kind of consequence for his actions, arguing with officials that it was an accident and that the […]

During the U.S. Open, professional tennis megastar Novak Djokovic got angry on court and hit a ball into a lineswomen’s throat. He was disqualified from the tournament, and though he initially resisted any kind of consequence for his actions, arguing with officials that it was an accident and that the woman didn’t need to go to the hospital, he soon released an apology, writing, “I need to go back within and work on my disappointment and turn this all into a lesson for my growth and evolution as a player and human being.” Whatever that means.

It sounds nice and all, given that it was no doubt crafted by a team of public relations, marketing and management professionals, but there’s a danger in these kinds of public mea culpas, now made so quickly and easily via social media.

Djokovic’s apology quickly drove the media attention away from his misbehaviour and toward his good behaviour, and as a public, we seem only too happy to accept this redirection. Maybe that’s a reflection of a need to believe in our own redemption.

But the truth is that Djokovic has a long history of this exact behaviour, and it’s been brought to his attention in very public ways. In June 2016 at the French Open, he became enraged and threw his racket into the ground behind him, narrowly avoiding hitting a linesman and narrowly avoiding a disqualification. Only five months later, Djokovic angrily hit a ball into the crowd. Afterwards, at a news conference, a journalist asked him about his temper, suggesting that someone could have been hurt and it could have been serious. “It could have been, sure,” Djokovic answered, “And it could have snowed.” Many in the crowd laughed along with Djokovic’s attempts to belittle the journalist’s line of questioning, so it’s to the journalist’s credit that he pressed the issue with followup questions. But Djokovic was having none of it: “It’s not an issue for me. It’s not the first time that I did it.”

Yes, you read that right: he said it wasn’t an issue and then in the same breath said that it’s something he has a habit of doing it. In other words: allowing one’s anger to erupt in ways that threaten the well-being and safety of other people is not a problem.

But this stance hasn’t materialized out of thin air, and Djokovic’s behaviour isn’t down to his own need for personal growth.

At the 2017 Davis Cup, Denis Shapovalov hit a ball in anger and it went straight into the chair umpire’s face. Shapovalov was disqualified.

In 2012 David Nalbandian was so angry he kicked a board into an official’s leg. He was disqualified.

One of the most galling examples of this kind of thing was at Wimbledon in 1995, when Tim Henman hit a ball in anger right into a ball girl’s neck and then argued to the official, “There’s hard and there’s very hard, that was hard. It wasn’t as if I bulleted her in the face.” Henman’s double partner then very helpfully came over to reiterate that what happened was no biggie. The official explained to them both, while the ball girl was weeping quietly a few feet away, that hitting the ball “hard” and “in anger” is, actually, not OK.

Djokovic’s lack of concern for others isn’t limited to angry outbursts: this is the man who very deliberately planned a tennis tour this summer in Croatia and Serbia despite guidelines about social distancing, while the COVID-19 death toll was rising, and paraded around with fellow athletes, playing football and basketball and nightclubbing together. As a result, several participants got COVID, including Djokovic and his wife.

Oh, and he issued an apology: “Everything the organizers and I did the past month, we did with a pure heart and sincere intentions. We believed the tournament met all health protocols and the health of our region seemed in good conditions to finally unite people for philanthropic reasons.”

This is the man who’s driven a wedge through men’s tennis by agitating for more of the wealth to be concentrated in the hands of those few at the top.

Is Djokovic a lone wolf or does tennis have a problem with toxic masculinity? We need to focus less on the apology and more on the problem. Well, problems. But Djokovic’s apologies don’t mention his history of wrongdoings — only the latest. Short sharp media posts that only offer highlights, sound bites and other click bait create a culture of short memories and too much forgiveness.

Latham Hunter is a writer and professor of cultural studies and communications. Her work has been published in journals, anthologies, magazines and print news for over 25 years.
Next Post

How to Avoid Waiting on Credit Card Customer Service Lines

Fri Sep 18 , 2020
Because of COVID-19, wait times for many credit card customer service lines are longer than usual, whether you’re calling to dispute a payment or to defer a payment. “The volume of contacts has increased” since many people have pandemic-related questions, says Emily Yellin, a journalist and author of “Your Call is […] 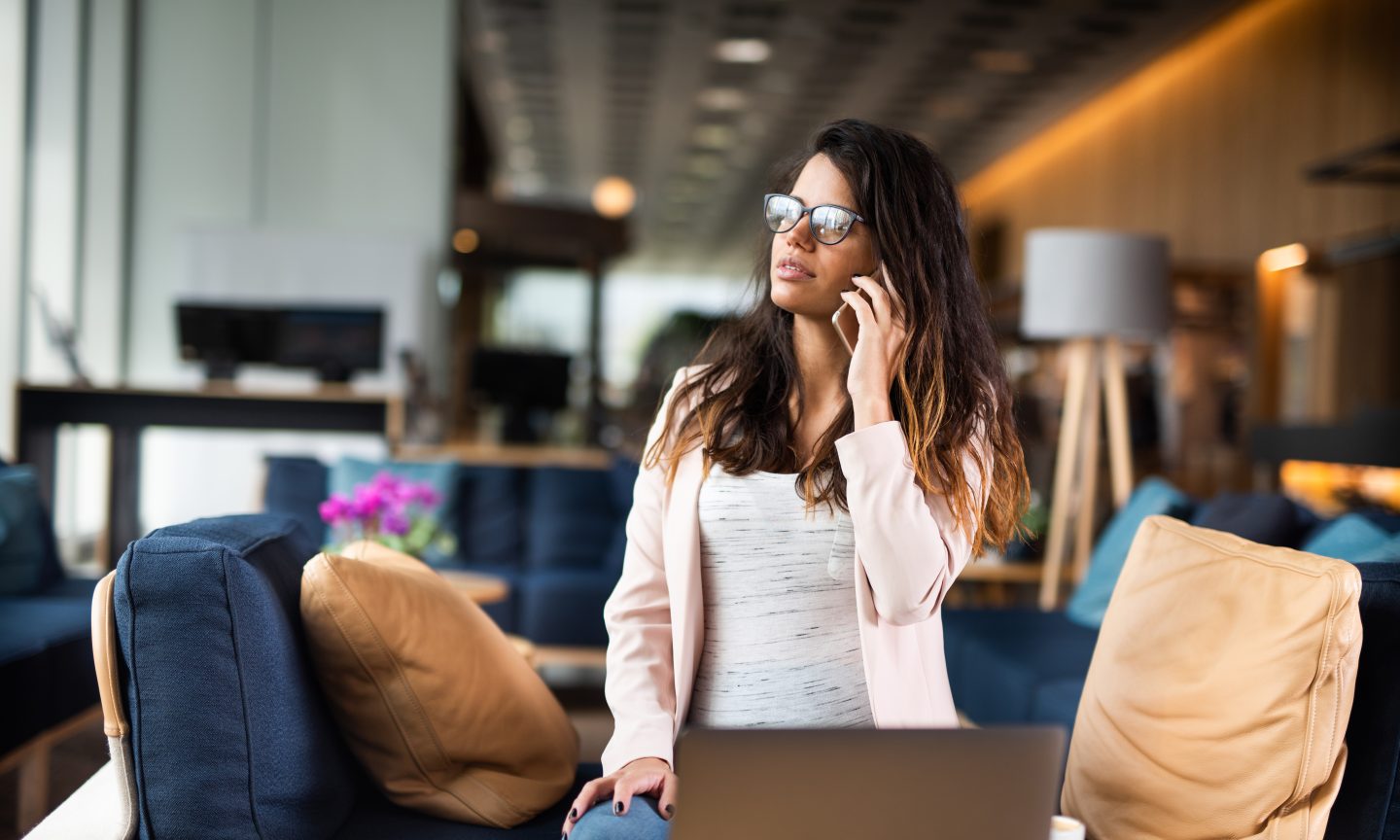