I watched the Pelosi press address on CSPAN and she was certainly frazzled, but I say all of this is on the GOP. The dems formulated the HEROES Act back in May and it was not till mid July the GOP even responded with a plan of their own that […]

I watched the Pelosi press address on CSPAN and she was certainly frazzled, but I say all of this is on the GOP. The dems formulated the HEROES Act back in May and it was not till mid July the GOP even responded with a plan of their own that was less than 1/3 the dem plan, and which left the people out entirely, it demanded conssessions on such things as tort reforms and specifically cut out state and local governments that have been badly damaged by Covid, particularly blue states and cities/counties because that is WHERE PEOPLE ACTUALLY LIVE, in urban regions where 85% of Americans reside. It did not address election security, it envisioned no money to keep the USPS functional going into the biggest vote by mail election ever, so that people will have to congregate at polling stations and wait to vote with sick people.

And when Pelosi and the dems offered to slash their plan from $3.4 trillion to just $2 trillion if the GOP would come up from less than $1 trillion to $2 trillion the GOP gave them the bird. The democrats have done all the negotiating they should or can and still serve the people, while the GOP was only ever going to help Wall Street.

So we go over that cliff and see who the voters blame more, because this is in reality a game of chicken with the GOP betting on themselves. And the democrats headed for that cliff know that to cave would damage Americans to the point that going off the cliff will be the least of their problems if the republicans get their way.

Even when the GOP did do something to “help” the average American with their payroll tax holiday of four months they are not helping at all, every cent of deferred tax has to be paid by April 30, so dime for dime what thye get to keep between now and New Years will have to be paid double between New Years and May.

My bet is the GOP is BADLY miscalculating how many people are in deep caca, and yet they (The Fed’s Bullard actually) announced just yesterday the recession is ended, over, we are back to normal economically. So in their view there is no need for any unemployment or stimulus.

Tell that to the 40% of rentrs behind on rent, or the 8% of all mortgage holders that now have to pay the arrears on their forbearance on their homes or lose them. Or the tens of millions with no job or seriously underemployed, or who have no income at all. If they do not starve first the GOP expects them to go to the polls and vote for more of this Trump economy.

By the way, the Pelosi – Meadows impass that is so widely reported has nothing to do with the senate GOP which is standing by watching while sitting on their hands. Meadows is the White House Chief of Staff so this is all about Trump being the obstruction to any aid to Americans, he just does not want his name on the lack of action because he KNOWS what the yield will be at the polls starting in now in 15 days when PA becomes the first state to begin early voting. Even if he relented in the next two weeks the damage to his brand will be done. So he has Meadows name on it counting on the vast majority of the public not understanding that Meadows takes his orders directly from Trump and Jared and Ivanka.

For those who don’t know Meadows he was a house rep till Trump hired him as Chief of Staff at the end of March when the pandemic was already in full swing. He was the head of the house freedom caucus from 2017 and the ranking member of the oversight committee for 8 days, he is from North Carolina.

The coronavirus digital move has left multi-currency processing behind

Thu Sep 17 , 2020
For some years now, we have discussed the transformational potential of digitization, whether in the way we live, work or interact. The rise of digital payments is an important example of this. New national instant payment schemes and the growth of mobile wallets are both driving, and driven by, the […] 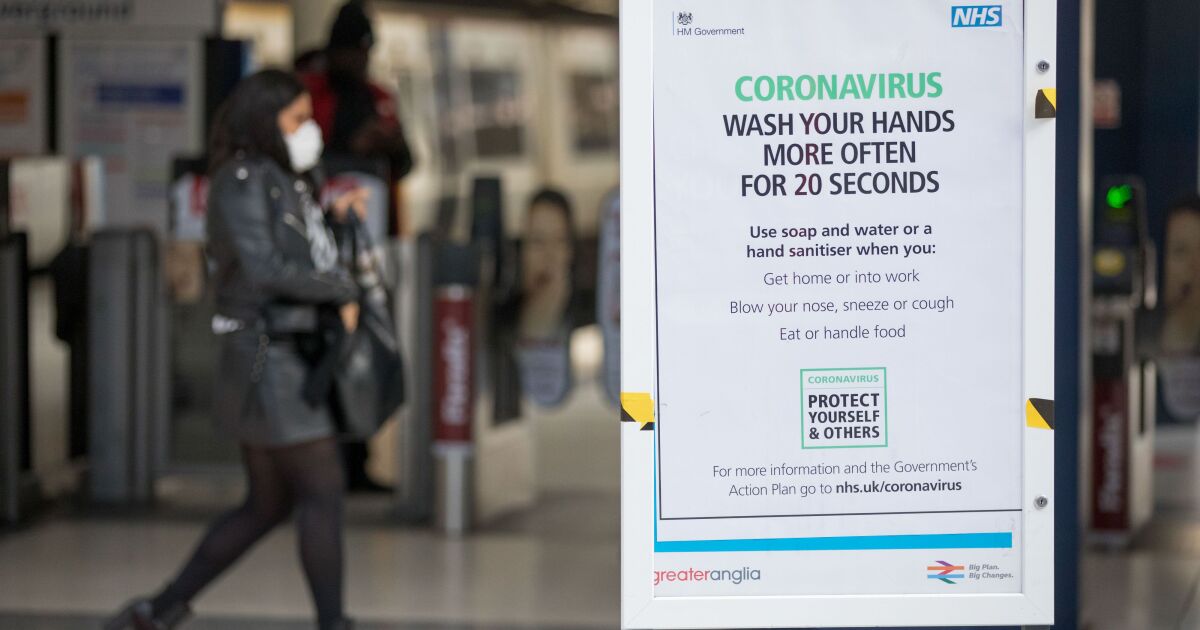