The Precinct 3 commissioner’s race in the Nov. 3 election may decide whether a Republican voice will remain on the Bexar County Commissioners Court. Christine Hortick, a children’s court attorney who defeated two other candidates in the March primary, is the Democratic nominee facing Trish DeBerry, a public relations expert […]

The Precinct 3 commissioner’s race in the Nov. 3 election may decide whether a Republican voice will remain on the Bexar County Commissioners Court.

Christine Hortick, a children’s court attorney who defeated two other candidates in the March primary, is the Democratic nominee facing Trish DeBerry, a public relations expert who outpaced retired Judge Tom Rickhoff in the July 14 runoff to win the GOP nomination.

The winner in November will replace Commissioner Kevin Wolff, a Republican who is not seeking re-election.

Hortick said she realizes the precinct, which covers a massive wedge of the county’s northern region, is traditionally Republican. But she wants to “represent everybody, regardless of party or whether they voted for me,” she told the Express-News Editorial Board during an hour-long virtual meeting Friday.

“I think it’s very important for whoever wins this seat to have a very strong connection with the community,” said Hortick, 41. “I talk to Republicans and Democrats pretty much the same way, and I’m getting a lot of support from Republicans who want a different type of candidate, and they think I will do the best job for them.”

DeBerry said it’s good to continue having a Republican with a different perspective on the court, which is composed of a county judge and four commissioners.

“The county has acted like a wild west for a long time because they’re a subsidiary of the state. I think it’s refreshing to have new blood,” said DeBerry, 55.

Hortick said her 13 years of legal work in children’s advocacy, along with earlier experience in constituent services as an aide to the late U.S. Sen. Ted Kennedy, “makes me an excellent advocate for the people of Precinct 3.”

“I want to be in the best position I can to help the greatest number of people,” Hortick said.

The COVID-19 pandemic has had a silver lining in the form of better cooperation between the city and county, including a unified effort between Mayor Ron Nirenberg and County Judge Nelson Wolff, whose leadership has been consistent and decisive in the face of “mixed messages” from Gov. Greg Abbott, she said.

“I liked the way that they took care of us. They went to bat against the governor a couple of times, and I felt that they needed to do that,” Hortick said of the mayor and county judge.

Looking ahead, she said cost savings could be found in the judicial system and Bexar County Jail. She supports creation of a new special court to handle civil protective orders, as proposed in the county’s draft 2021 budget, but said it should be envisioned as a “hybrid” court that also hears some of the many child-welfare cases burdening the system.

“A lot is going to have to be done on different levels, as far as reducing costs,” said Hortick, who vowed, if elected, to give up her law practice to serve as a full-time commissioner.

“That’s something that I think distinguishes Trish and I,” she said.

DeBerry, who oversees 23 employees as CEO at the DeBerry Group, said she would sever accounts her firm has with public-sector clients that could create a real or perceived conflict of interest, if she’s elected.

She said she wants to lead serious discussions about cost savings and service efficiencies through city-county consolidation, including better collaboration between the county’s University Health System and the city’s Metropolitan Health District that might, if already implemented, have improved the local response to the pandemic.

DeBerry also spoke sternly about tackling property appraisal reform, saying voters should get to chose members of the local appraisal district’s board of directors, through a change in state legislation.

“I’ve said on the campaign trail I’m not a seat warmer. I’m a deep diver, and so I’m going to dig in to appraisal reform,” she said.

DeBerry said she solidly favors the Pre-K 4 SA referendum, but has too many unanswered questions at this time to support the other two.

Many Precinct 3 residents are still unsettled about the future of aquifer protection and creek-side greenway trails — two popular programs supported by a sales tax that will expire next year, she said. 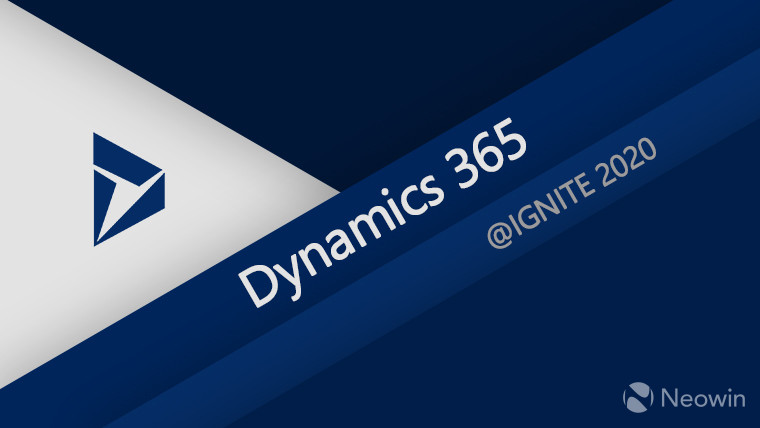