© India Today Group Death claims in life insurance drop 20% in 2020 despite COVID-19 The number of death claims in the life insurance segment has dipped up to 20 per cent this year, contrary to what was assumed, thanks to people cooped up at home (resulting into a smaller […]

The number of death claims in the life insurance segment has dipped up to 20 per cent this year, contrary to what was assumed, thanks to people cooped up at home (resulting into a smaller number of accidental deaths) and low fatality rate of coronavirus pandemic. “Leading insurers have reported a drop of 6 per cent in the number of death claims. One of them recorded a plunge of 20 per cent,” says Santosh Agarwal, CBO- Life Insurance, Policybazaar.com.

Explaining the reason, Agarwal says key causes of death claims last year were accident and murder/suicide, which have dropped 35-40 per cent this year. “The accidents have reduced due to restrictions of travel and there were no vehicles running on roads. Also, the number of murder/suicide cases dropped following the country-wide lockdown. Although COVID-19 wasn’t there last year but even after factoring in pandemic-led deaths, the overall number of death claims for the life insurance industry has dropped.”

Another reason could be nominees postponing to intimate a claim as venturing out of home was unsafe and not many were comfortable with taking the process online. Now that people are stepping out, claims are expected to rise. The numbers at Exide Life Insurance corroborate the trend. “We used to get 350 claims in a month, but the month-on-month figure has shot up to all-time high in August with the relaxation in the lockdown. We received less than 40 claims in the initial few months of this financial year,” says Ashwin B, Chief Operating Officer at Exide Life Insurance.

While onboarding a new customer digitally is still simple, settling the claim entirely online may not be feasible. Insurers have done their best. They have fine-tuned digital tools to streamline the online process for quick settlement. However, some external factors are creating issues. For example, in some cases claimants are unable to receive death certificate on time, the submission of which is imperative for claims settlement. “Hospitals are taking time in releasing the death certificates and other treatment records, but the bigger challenge is claimants hesitating to venture out and collect these documents,” says Ashwin of Exide Life.

Meanwhile, life insurers have been prompt at settling the claims even as approaching hospitals to verify the claims has been a challenge. In fact, Policybazaar confirms not a single COVID claim has been rejected so far. “We do not differentiate between COVID-19 related and other claims. Our claims settlement process is simple and we believe in settling all genuine claims in the shortest possible time. For first 5 months of FY21 from April to August, the average time taken to settle a genuine claim stood at 1.32 days,” says Ashish Rao, Chief Customer Experience and Operations, ICICI Prudential Life Insurance.

Some insurers like Tata AIA Life Insurance and ICICI Prudential Life Insurance facilitate collecting documents from your doorstep, if requested. One can register claims via WhatsApp and Chatbots also. “Relevant documents can be uploaded using the digital enablers such as WhatsApp, Chatbot LiGo, Company Mobile App and Website to lodge claims as well as to track the status. Customers also have the option to walk in to our branches, where all safety protocols are strictly followed, to lodge claims. As an added layer of convenience, we do collect documents from the homes of claimants, which is done only on a request,” says Rao of ICICI Prudential.

Exide Life Insurance advises to reach out to the insurer even before you have registered the claim. “It’s not necessary to walk in to a branch. We have quite basic requirements to establish cause of death and relationship between the claimant and insured life. For example, we need death certificate in the case of death in the hospital, but accidental death or murder/suicide require a forensic report too. Our executives guide the claimants with utmost empathy and sincerity,” says Ashwin of Exide Life.

Tata AIG has launched an initiative called Express Claim for speedy claims process. “Under this initiative, we process claim pay-outs within four hours of receiving the claim documents. This facility is provided for non-unit-linked and non-early claims as for Unit linked claims we need to get the NAV on the next date and for the early claims, cases might require detailed investigation. The investigation process is at times time consuming due to travel restrictions as well as access to hospitals due to COVID-19 restriction,” says Yusuf Pachmariwala, EVP & Head of Operations, Tata AIA Life Insurance.

If it is not convenient to file the death claim now then you can delay it for some time. “Ideally, you should file it within two years of the date of the death beyond which you may be asked to explain and prove the reason for delay,” says Shailesh Kumar, Co-Founder at Insurance Samadhan.

Wed Sep 16 , 2020
China’s ByteDance Ltd. would retain a majority ownership stake in its TikTok app unit as part of a proposal being reviewed by national-security regulators, with an eye toward settling the high-profile deal by a deadline Sunday, according to a person familiar with the situation. The Committee on Foreign Investment in […] 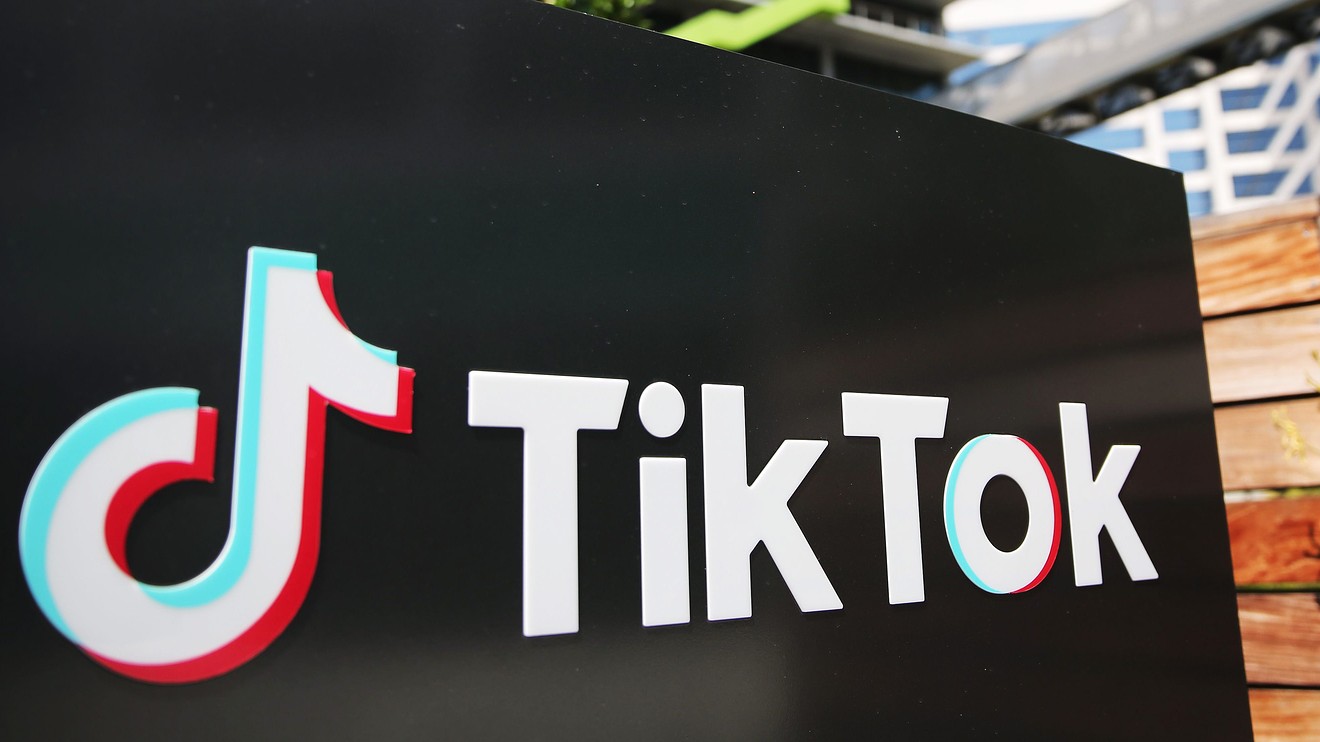