FILE PHOTO: Power-generating windmill turbines are seen at a wind park in Flesquieres near Cambrai, France March 3, 2020. REUTERS/Pascal Rossignol BOSTON (Reuters) – Top accounting firms and the World Economic Forum were scheduled to release on Tuesday key metrics for companies to use when reporting on their environmental, social […]

BOSTON (Reuters) – Top accounting firms and the World Economic Forum were scheduled to release on Tuesday key metrics for companies to use when reporting on their environmental, social and governance impacts.

Report sponsors said the effort aims to cut through a mishmash of existing standards on topics like carbon emissions and workforce diversity.

“The goal here is to elevate from thousands of metrics a number of subjects that are a baseline,” said Maha Eltobgy, head of investment for the World Economic Forum, known for the annual economic conference it sponsors in Davos, Switzerland.

While companies have formal guidelines to follow for traditional financial reporting areas like revenue or cash flow, there is little formal agreement on how to measure the impact of so-called ESG issues.

Meanwhile such topics have drawn new attention from financial companies looking to price in their impact on asset values.

Efforts including the Sustainability Accounting Standards Board and the Global Reporting Initiative have offered various suggestions and pledged to work together.

Eltobgy pointed to the example of climate change. Tuesday’s report suggests companies disclose both how many metric tonnes of carbon dioxide they emit, and whether they have set targets on greenhouse gas emissions, drawing on separate recommendations from the different standard-setters.

“The work was scanning all the standards and metrics out there and picking the ones that would be seen as most universal,” she said.

The new metrics were developed with input from Bank of America and accounting firms Deloitte, EY, KPMG and PwC.

Reporting by Ross Kerber in Boston; Editing by Matthew Lewis

Rebounds after market selloff and preparing to charge up

Thu Oct 8 , 2020
NYSE:NIO gains 4.31% on Wednesday as markets snap back. NIO is on the precipice of an electric vehicle revolution in its domestic market of China. Industry leader Tesla delivers memo stating estimated delivery of 500,000 cars in 2020, despite COVID-19 pandemic. NYSE:NIO bounced back on Wednesday alongside the broader markets […] 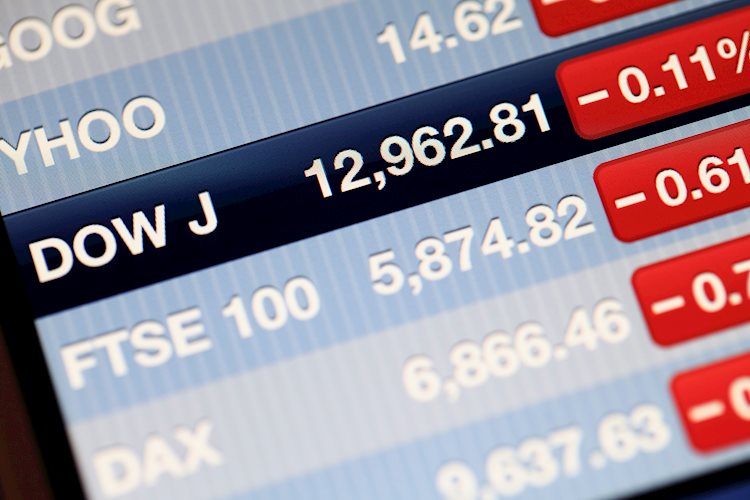