FILE PHOTO: A Danske bank sign is seen on a bank’s headquarters in Copenhagen, Denmark October 22, 2019. REUTERS/Nikolaj Skydsgaard/File Photo COPENHAGEN (Reuters) – Danske Bank DANSKE.CO will pay out a total of up to 100 million Danish crowns ($16 million) in compensation to 900 customers after over-charging them for […]

COPENHAGEN (Reuters) – Danske Bank DANSKE.CO will pay out a total of up to 100 million Danish crowns ($16 million) in compensation to 900 customers after over-charging them for an investment product, it said on Friday, in the latest scandal to hit the Danish bank.

The overcharging, which relates to an investment product called Danske Portefoljepleje between February 2017 and July 2018, was discovered after review of a similar case, Denmark’s biggest bank said.

“Our review shows that approximately 900 customers were not adequately informed about the expected negative net return for the affected low-risk strategies,” Bente Nielsen, Danske’s head of private banking in Denmark, said in a statement.

The bank said the findings came after reviewing similar problems with its Flexinvest Fri product, for which the country’s financial watchdog had reported Danske to the police.

The bank last year said it had failed to inform customers it expected poor performance from Flexinvest Fri and continued to sell it to new customers after raising fees associated with it in 2017.

In that case, Danske said it would pay out a total of around 400 million crowns in compensation to 87,000 customers.

“This (new case) is part of the Flexinvest Fri case where a number of management decisions were made in 2017 in connection with the implementation of new regulation (MiFID II),” Danske said.

Danske is separately under investigation in the United States and several other countries for payments totalling 200 billion euros ($228 billion) through its small Estonian branch, many of which the bank said were suspicious.

Sat Sep 19 , 2020
Did you have a rough time trying to pre-order a PlayStation 5? You’re far from the only one. Sony has apologized for botched PS5 pre-orders, noting that the process “could have been a lot smoother.” It promised that more consoles would be available to pre-order in the “next few days,” […] 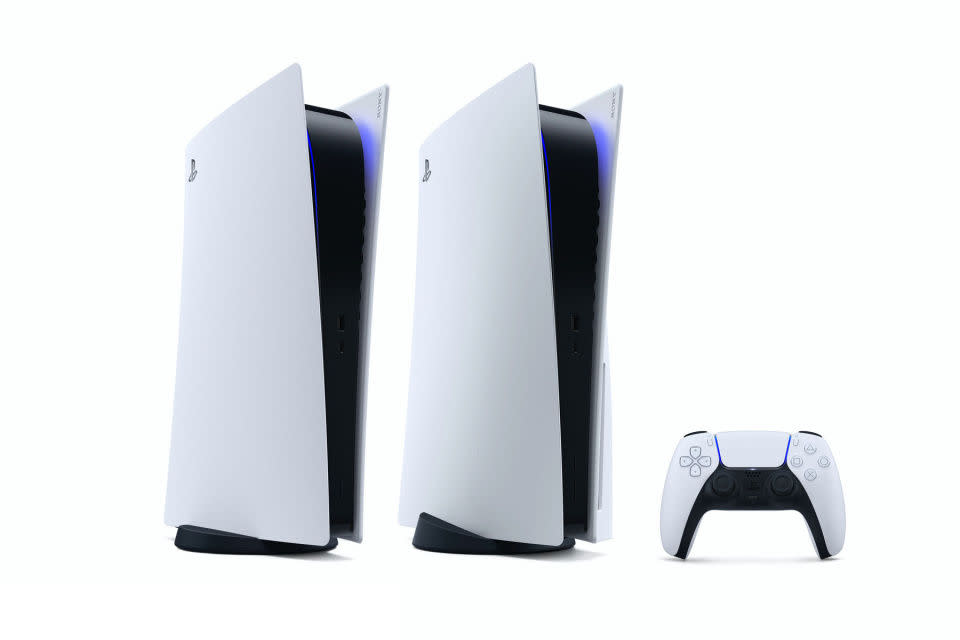