Crew members of the Southern California dive boat that caught on fire and resulted in 34 deaths said they were not up to speed on emergency procedures when a fire broke out on the boat in 2019. © Provided by Washington Examiner Thirty-three passengers were on the boat during a […]

Crew members of the Southern California dive boat that caught on fire and resulted in 34 deaths said they were not up to speed on emergency procedures when a fire broke out on the boat in 2019.

Thirty-three passengers were on the boat during a Labor Day weekend scuba diving expedition in 2019 when a fire broke out and spread while passengers were sleeping. All the passengers and one crew member who were asleep below the deck were killed. Five other crew members barely escaped after unsuccessfully trying to save others.

Investigators said the cause of the fire is still unknown, but plugged-in phones and other electronics might have been a possible ignition point, according to CBS News.

Documents released on Wednesday by the National Transportation Safety Board provided more information regarding the boat’s final hours and will likely prompt criminal charges to be placed against crew members.

Capt. Jerry Boylan is at risk of facing federal manslaughter counts after reportedly working aboard the boat for three weeks and putting off discussing emergency plans the day before the fire broke out.

One crew member, Ryan Sims, said he didn’t know what the procedures were at the time and recalled seeing sparks fly when he plugged his cellphone into an outlet.

“I didn’t know what the procedures were supposed to be,” Sims told investigators, according to CBS.

Sims said he went to sleep after seeing the sparks from the fire, but there’s nothing in the documents that says he reported it.

Other crew members also reported not knowing what to do in the case of an emergency.

Another telling sign of imminent charges was that all six crew members were asleep when the fire broke out, which violates Coast Guard regulations that require a roving watch, CBS reported, citing the NTSB.

Fri Sep 18 , 2020
Not your average two-bedroom home! Cottage worth £345,000 features lavish interior inspired by a CASTLE with a suit of armour, chandeliers and a four-poster bed Interior of the two-bedroom cottage was inspired by Belvoir Castle and has been uniquely styled throughout  The grade-II listed building is in Cranford, near Kettering, […] 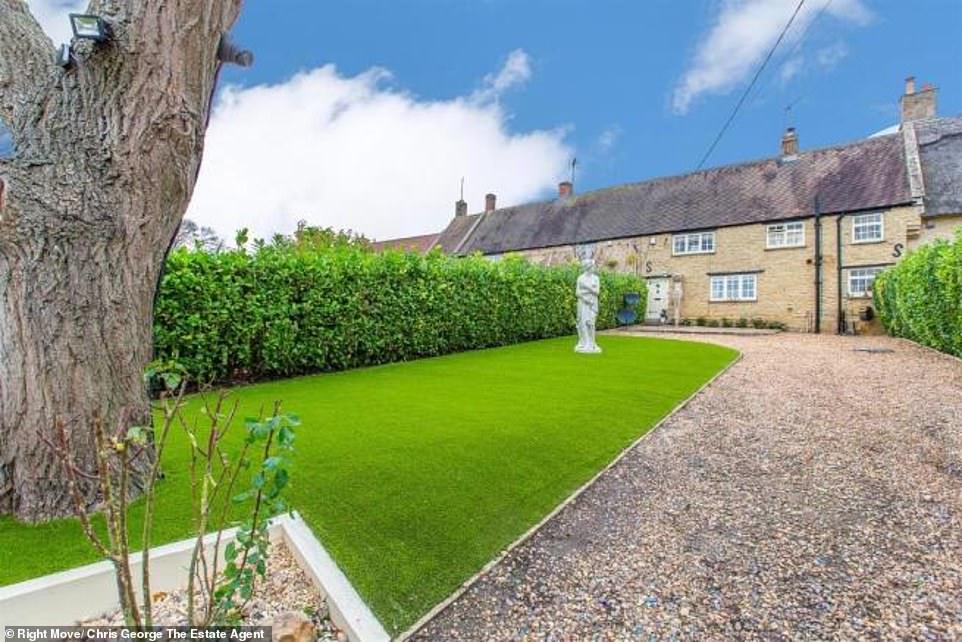