(Bloomberg) — In one of the world’s most transparent societies, there’s a dysfunctional market that’s helped a select group of investors benefit from murky pricing and unreliable liquidity. © Bloomberg The Globe arena stand on the city skyline beyond a highway in Stockholm, Sweden, on Wednesday, June 28, 2017. Just […]

(Bloomberg) — In one of the world’s most transparent societies, there’s a dysfunctional market that’s helped a select group of investors benefit from murky pricing and unreliable liquidity.


Sweden’s corporate bond market has turned into a magnet for controversy this year as its many pitfalls are exposed to a wider audience. Investors struggle to get access to uniform pricing, and often find there are few buyers if they need to exit a holding at short notice.

But according to Niklas Edman, a portfolio manager at Carnegie Fonder AB, market features such as illiquidity, a lack of transparency and price volatility are “not only a risk or threat, they can also pose an opportunity.”

As things stand now, Edman, who helps oversee about $9 billion at Stockholm-based Carnegie Fonder, says it’s only fair that investors “should be compensated for these risks, perceived or real, by higher spreads.”

Sweden’s Riksbank recently started buying corporate bonds as part of an expanded quantitative easing program designed to help the market through the Covid crisis. Far from welcoming the intervention, market participants now fret it will only exacerbate existing distortions.

Daniel Sachs, chief executive of Proventus Capital Management AB, says he’s worried about “a dangerous moral hazard situation,” as the Riksbank adds to bond demand. He says “non-commercial interventions [are] skewing the risk/reward of the market.”

In March, Carnegie Fonder was among 35 Swedish fixed-income funds to temporarily halt investor redemptions as bond prices plunged due to the panic triggered by the coronavirus pandemic.

Even so, Edman says the existing mechanisms for pricing Carnegie’s funds are “robust.” He even goes so far as to add that they “worked well during the volatile part of the spring.”

With only a limited number of firms actively quoting prices, Edman says “the valuation becomes challenging, in the sense that you do not have an official closing price like the stock market.”

Sachs at Proventus says the Riksbank could have potentially intervened back in March, when Swedish corporate bonds were being sold off. But now, he says the Riksbank “should leave the market alone to calibrate real risk and pricing based on the free commercial interactions of market forces rather than stimulus.”

Sachs says he finds it “incomprehensible” that the Riksbank is buying corporate bonds now.

The Riksbank has defended its quantitative easing program by arguing the purchases help support a market that still faces a lot of uncertainty, given the ongoing Covid crisis. But it’s also been criticized for lacking transparency itself, after the bank refused to share with market participants the contents of a market analysis it commissioned from BlackRock consultants.

Instead of Riksbank interventions, market participants say there are other features Sweden’s corporate bond market needs to function better.

Asset managers such as Carnegie Fonder can hold up to 500 bonds across funds, so “it is important that the valuation is done by a third party,” Edman said. He points to Norway as a possible model for Sweden to copy. There, a company called Nordic Bond Pricing provides a daily independent price for bonds, a standard that Sweden has yet to introduce.

A lack of liquidity, or the ability to buy and sell bonds, is no worse in the Nordic region than in the rest of the world, according to Edman. “Markets have increased dramatically in size, while the buffers — in terms of banks providing balance sheet — have stayed the same,” he said.

Scandinavia’s credit market is “less mature” than its counterparts in the U.S. or continental Europe, which are characterized by features such as a repo market or tradeable indexes, Edman said.

But he also says that, if an investor in Sweden’s credit market is “selective,” it’s possible to “avoid credit events, while still being rewarded higher spreads.”

Wed Oct 7 , 2020
LISBON, Portugal (AP) — Spain’s prime minister unveiled a major plan Wednesday to boost his country out of recession by spending 140 billion euros ($162 billion) of European Union aid to reshape the economy, with the aim of creating 800,000 jobs over the next three years. The program is a […] 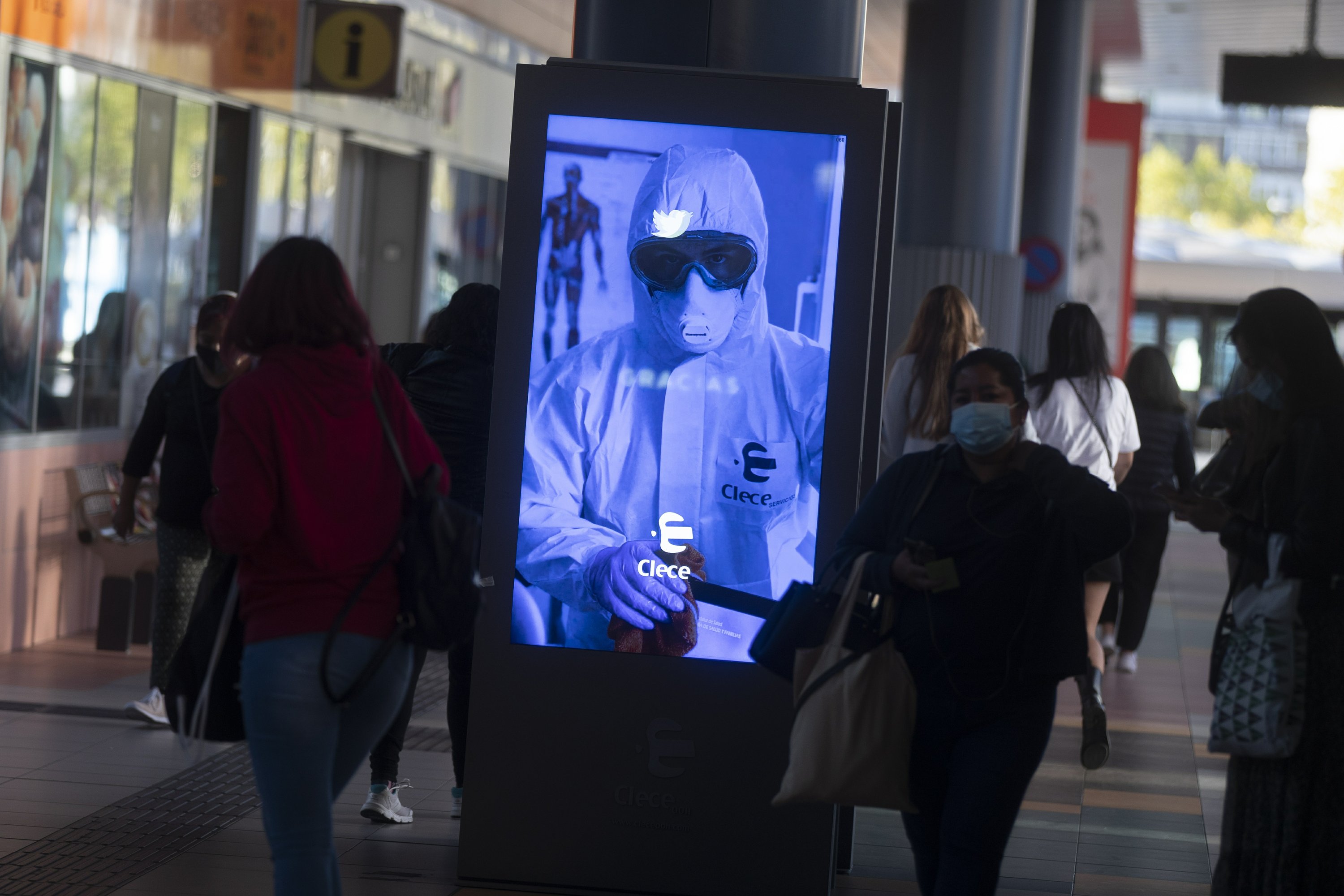