Image copyright Reuters The government should do more to help women cope with the economic effects of the coronavirus pandemic, a senior Conservative MP has said. Caroline Nokes said ministers needed to “step in” to ensure women were not disadvantaged when firms cut jobs. She added she was “disappointed” the […]

The government should do more to help women cope with the economic effects of the coronavirus pandemic, a senior Conservative MP has said.

Caroline Nokes said ministers needed to “step in” to ensure women were not disadvantaged when firms cut jobs.

She added she was “disappointed” the chancellor did not mention women in his winter jobs support package on Thursday.

The BBC has contacted the Treasury for a response.

Ms Nokes chairs Parliament’s Women and Equalities Committee, which launched an inquiry in June into the gender impact of the post-Covid economic downturn.

She previously served as a minister at the Home Office under former PM Theresa May, but was not kept in a government role by Boris Johnson.

Speaking on the BBC’s World at One programme, she said: “Women in many cases, in far too many cases, have been the first to be laid off.”

She added she was “disappointed that there wasn’t specific reference of that” in the package of measures announced by Chancellor Rishi Sunak.

Women had been disproportionately affected by hits to sectors such as retail, she said, and by a drop in spaces at childcare settings due to social distancing.

“That makes it very difficult for all working parents, but specifically for women,” she said.

Arguing that women were also more at risk of being furloughed, she said: “I think there are still some terrible stereotypical attitudes about women being more likely to have caring responsibilities.”

“The reality is within families it’s still much more likely that a man will be earning more than a woman. There is still a gender pay gap.

“I think there is a really unfortunate reinforcement to that that’s happening during this hideous period, and we are seeing a return to the employment trends of the 1970s.”

“They had done a fabulous job up until the pandemic hit at getting more women into work, we were at a record number of women in employment.

“I think it is absolutely essential that we try to maintain that, that we take specific measures that will make sure that women are not disadvantaged.”

The Institute for Fiscal Studies says women are around a third more likely than men to work in a sector heavily affected or entirely shut down due to the pandemic.

The think tank said one in six female employees work in retail and hospitality, compared to one in seven male workers.

Ms Nokes said the beauty industry, where nine in ten workers are estimated to be women, was particularly in need of further support.

She called for the sector to be eligible for the 15% emergency VAT cut offered to tourism and hospitality, which now is being extended from to 31 March 2021.

She urged ministers to consider “radical” ideas for the sector, such as discounts based on the Eat Out to Help Out scheme that ran in restaurants in August.

“You could see a ‘Treat Out to Help Out’ which would get that sector, where there is still much anxiety, back up and running again,” she said.

Analysis: We are in a state of ‘zugzwang’

Mon Sep 28 , 2020
This originally appeared as part of our daily coronavirus newsletter. Sign up here to get it delivered to your inbox. COVID-19 has put us in a state of “zugzwang.” It’s a chess term, applied to the pandemic by British public health expert Raj Bhopal. It means a situation in which […] 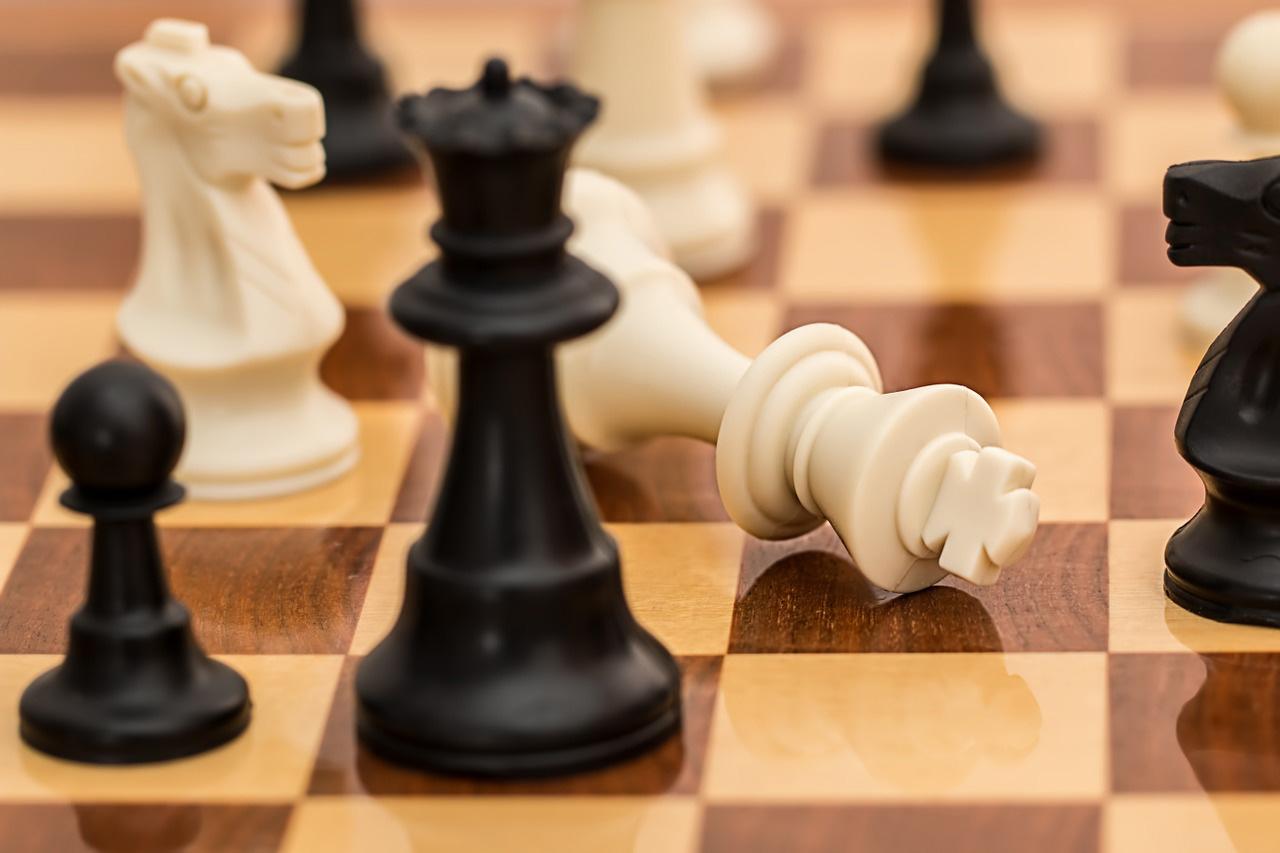