MUNCIE, Ind. — You always hear about how robots will eventually take all of our jobs but are we closer to the future than we think? The idea of robots taking our orders, making our hamburgers, or creating a mixed drink could become a reality. Professor Dina Zemke from the […]

MUNCIE, Ind. — You always hear about how robots will eventually take all of our jobs but are we closer to the future than we think? The idea of robots taking our orders, making our hamburgers, or creating a mixed drink could become a reality.

Professor Dina Zemke from the Miller College of Business at Ball State University did a study called “How to Build a Better Robot for Quick Service Restaurants,” and surveyed people who work in the food service industry their thoughts on robots.

She got the idea of the study because of restaurants making changes during the pandemic, having customers order ahead of time on an app, to reduce the amount of interaction inside the restaurant. Even before the pandemic, some fast-food restaurants turned to kiosks, where customers could order their meals on a touch screen.

“But that’s not considered to be robotic, since it does not move,” Zemke said.

So could actual robots take our order and make our sandwiches?

“Everyone is a little suspicious of the voice-recognition technology,” she said. “One of the recommendations, pretty much across the board from the study participants, is don’t use that technology until it has been perfected.”

“If your labor costs continue to go up, there is now talk, of course, about ‘well, will restaurant owners replace employees with robots to do the work in the kitchen?’,” she said.

The participants in Zemke’s study brought up the pros and cons of having robots in restaurants and bars. They mentioned that robots don’t have to call in sick, and they don’t need to take breaks. At the same time, they only work at one pace.

Zemke says she and her colleagues once went to a bar that had a robot bartender.

“It was fun, it was entertaining and very interesting,” she said. “But the one thing we really noticed, especially since three of us were bartenders in the past, is that we could make drinks much, much faster than the robots could. So if you hit a period where you’re absolutely slammed and you got tons of people waiting for drinks or hamburgers or pizzas or whatever, the robots will not speed up, where as, humans can.”

In the end, Zemke says there is still a lot of technology that needs to be developed before we’re all replaced by robots.

Wed Sep 23 , 2020
Little Village will soon be welcoming the neighborhood’s first bilingual business incubator that will help foster emerging entrepreneurs while helping grow one of the city’s most vital economic hubs. The Little Village Chamber of Commerce and the Little Village Community Foundation will rehab a vacant three-story building, at 3523 W. […] 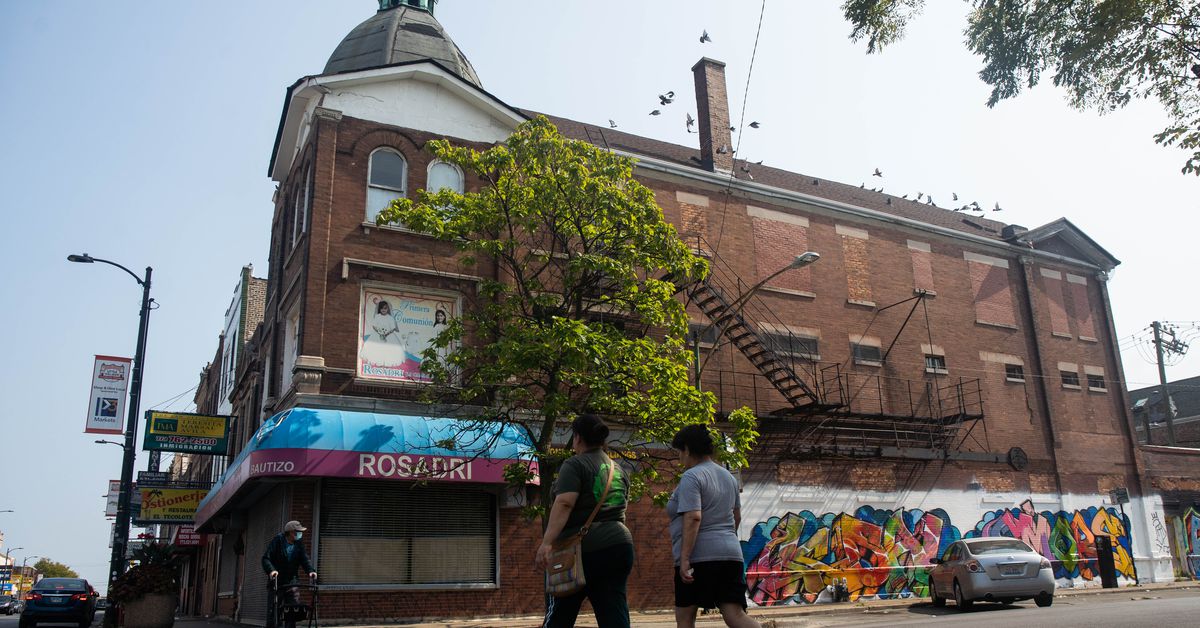