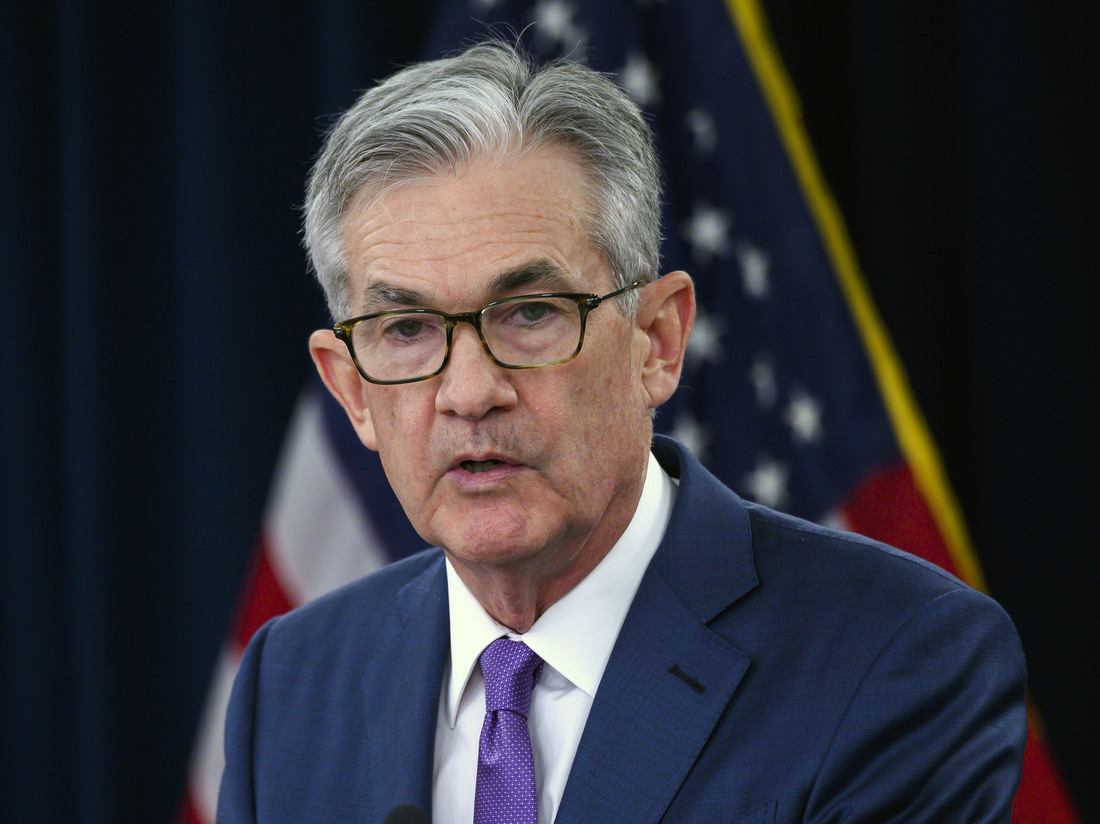 Federal Reserve Chair Jerome Powell has said the Fed is ready to support the economy as a recovery falters. 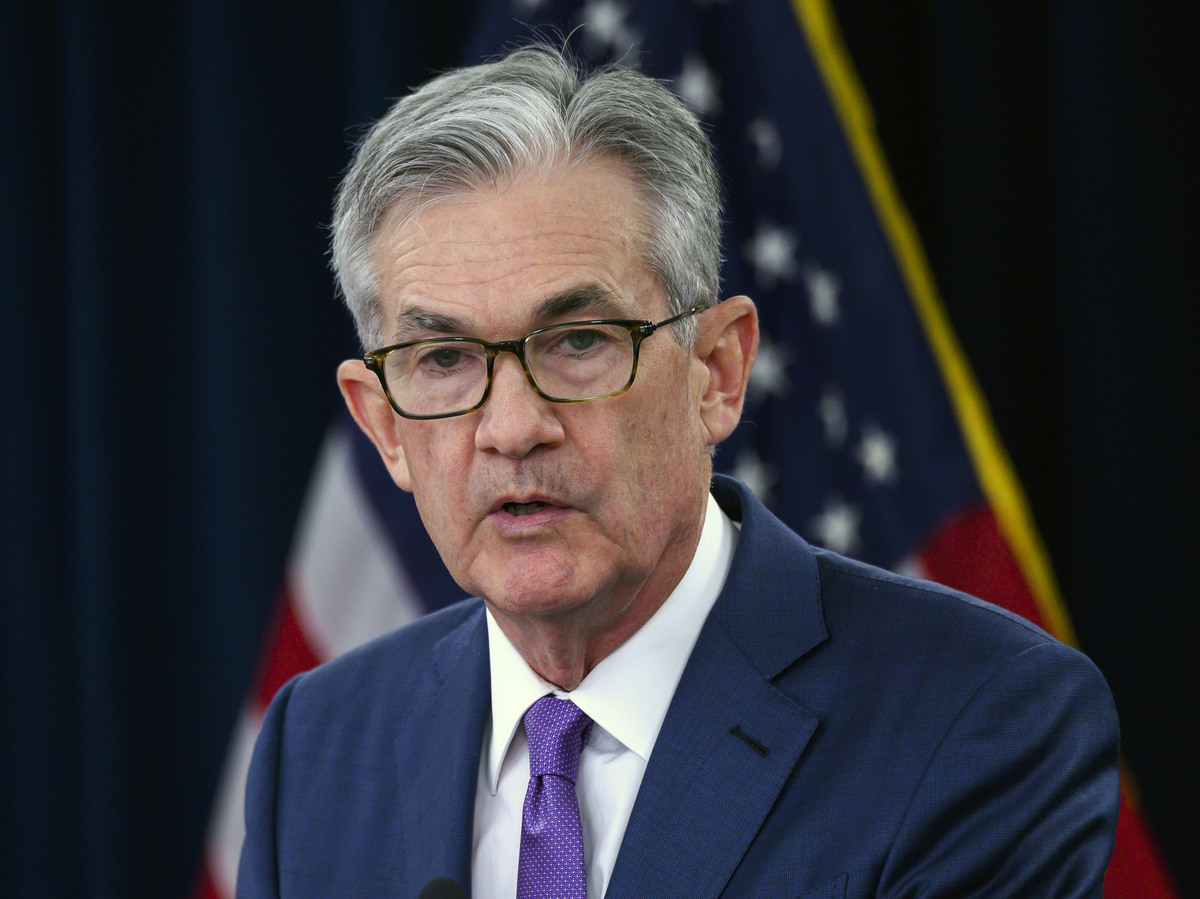 Federal Reserve Chair Jerome Powell has said the Fed is ready to support the economy as a recovery falters.

The Federal Reserve left interest rates near zero as expected Wednesday and pledged to keep supporting an economic recovery that appears to be losing steam.

Most members of the Fed’s rate-setting committee said they expect interest rates to remain near zero through at least 2023 as the economy slowly digs its way out of the coronavirus recession.

“The COVID-19 pandemic is causing tremendous human and economic hardship across the United States and around the world,” the central bank said in a statement. “The ongoing public health crisis will continue to weigh on economic activity, employment, and inflation in the near term, and poses considerable risks to the economic outlook over the medium term.”

Although the economy has already recovered somewhat from the sharp contraction this spring, there are signs that the rebound is slowing. Job gains have declined in each of last two months. Both retail sales and industrial production had smaller gains in August than a month earlier.

Federal relief programs — including small-business loans and supplemental unemployment benefits — that helped support the recovery earlier this year have largely expired. And Congress has so far been unable to agree on additional relief.

“My sense is that more fiscal support is likely to be needed,” Fed Chair Jerome Powell told reporters after the committee’s statement was released. “Of course the details of that are for Congress, not for the Fed. But I would say there are still roughly 11 million people still out of work due to the pandemic and a good part of those people were working in industries that are likely to struggle.”

The Fed anticipates some improvement in the job market in the coming months. Unemployment is projected to fall to 7.6% by the end of the year, from August’s level of 8.4%. In June, Fed officials thought the jobless rate would still be above 9% at year’s end.

The central bank has pumped trillions of dollars into the financial system to keep credit markets functioning properly. But its novel lending effort to support midsize businesses has gained little traction.

The Fed stressed once again Wednesday that a sustainable recovery is unlikely until the nation is able to get control of the pandemic. New coronavirus infections and deaths have declined since midsummer but remain high compared with most other countries.

“The more social distancing we can preserve as we go back into the workforce — wearing masks, keeping our distance, that kind of thing — the better we’ll be able to get economic activity back up close to where it was,” Powell told reporters.

The rate-setting committee was clear in spelling out its intent to leave interest rates near zero until the economy returns to full employment and inflation is on track to exceed the Fed’s 2% target for a period of time. That’s consistent with the central bank’s major shift in long-term policy announced last month.

The Fed said at the time it was adopting the new strategy to allow more people a chance to find work. Rather than raise interest rates preemptively, the central bank will allow the economy to run hotter while tolerating slightly higher inflation.

“We’re not looking to have high inflation. We just want inflation to average 2%,” Powell said. “If inflation averages 2%, the public will expect that and that will be what’s built into interest rates.”

Two members of the committee dissented on the timing of a future rate increase. Robert S. Kaplan wanted to maintain more flexibility, while Neel Kashkari preferred to keep rates near zero “until core inflation has reached 2% on a sustained basis.”