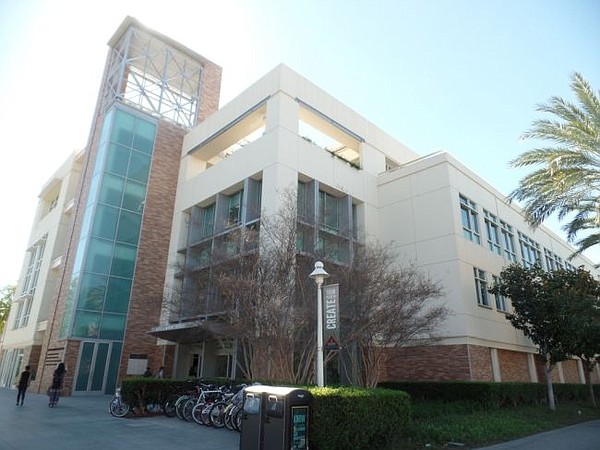 Confidence in the U.S. economy is growing, according to a couple of recently released surveys.

Consumer confidence showed an increase of 5.1 percent, according to the Chapman-CMC California Consumer Sentiment Index survey, released Oct. 7 by Chapman University, based in Orange, Calif., and Claremont McKenna College in Claremont, Calif. It was the first time since the fourth quarter of 2019 that this quarterly survey noted a gain in consumer confidence, according to Dr. Marc Weidenmier, a Chapman professor who conducted the survey.

Weidenmier and his team surveyed 2,000 California residents from a wide range of socioeconomic backgrounds during September. The survey increased 8.7 percent when respondents were asked to predict if their finances would grow in the upcoming year. There was a 13.3 percent gain when respondents were asked whether business conditions will improve in the upcoming year, Weidenmier said.

“The economic recovery is starting in California. It appears that the California economy has turned the corner,” he said.

The Conference Board, a prominent nonprofit market-research group, also noted an increase in consumer sentiment for its Consumer Confidence Index survey, released on Sept. 29. The index grew by more than 15 points, rising to 101.8 in September from 86.3 in August.

While consumers surveyed confirmed that they have a more optimistic view of current business and labor market conditions, the recent findings did not indicate a major rally, said Lynn Franco, senior director of economic indicators at The Conference Board.

Unhappy with food, women skip out on restaurant bill and land in jail, police say | Crime and Courts

Fri Oct 9 , 2020
Kiarra Warren, Angel Lovell, Savanna Brown and Onastea Tompkins Provided PORTAGE — Four young women arrested after allegedly failing to pay their restaurant bill claimed they were unhappy with the quality of their meal, according to Portage police. “We didn’t pay, we were wrong, but her steak wasn’t cooked right, […]