© Shutterstock Rawpixel.com AN INVESTIGATION CARRIED out by the Competition and Consumer Protection Commission (CCPC) has alleged that seven insurance providers “engaged in anti-competitive cooperation over a 21-month period during 2015 and 2016″. The CCPC’s preliminary findings allege that anti-competitive cooperation consisted of public announcements of future private motor insurance premium […]


AN INVESTIGATION CARRIED out by the Competition and Consumer Protection Commission (CCPC) has alleged that seven insurance providers “engaged in anti-competitive cooperation over a 21-month period during 2015 and 2016″.

The CCPC’s preliminary findings allege that anti-competitive cooperation consisted of public announcements of future private motor insurance premium rises as well as other contacts between competitors.

The CCPC stressed that its investigation’s findings are provisional and no conclusion should be drawn at this stage that there has been a breach of competition law.

The five insurers, the insurance industry trade association and insurance broker investigated are as follows:

The anti-competitive cooperation activities under investigation include a practice which is commonly referred to as price-signalling.

This occurs when businesses make their competitors aware that they intend to increase prices, in turn causing further price increases across the sector.

The CCPC said that if a business knows that their competitor is increasing prices then they may be encouraged to also increase prices since their customers are less likely to move to their competitor.

In the course of the investigation, the CCPC said that it gathered a “substantial amount of electronic material from relevant parties”.

Brokers Ireland said the preliminary findings by the CCPC in relation to price signalling “are strongly rejected and would be vigorously challenged”.

The organisation said there had been a prolonged period of falling premiums in the motor insurance market as Ireland moved out of recession.

By 2015, the increases in motor insurance premiums had become “a frequent subject of dinner table conversation and general comment”, according to a statement from Brokers Ireland.

The Irish Brokers Association (which joined with another body to become Brokers Ireland), reacting to public interest, said it participated in this debate.

Diarmuid Kelly, Chief Executive of Brokers Ireland said: “Whatever the merits of this, the actions of the IBA cannot, in fairness, be said to have caused or contributed to increasing the cost of motor insurance.  The upward cycle was firmly in action by this point, due to factors entirely outside the sphere of influence of the IBA,” he said.

Speaking in the Dáil today, Tánaiste Leo Varadkar said the CCPC report should be “a wake-up call” for insurance providers.

“They should get on with making these changes whether they are legislated to or not,” he said.

Sinn Féin’s Pearse Doherty had asked Varadkar why the Government had delayed some parts of insurance legislation. Varadkar responded that  22 of 27 changes are now in operation. The others would have a “transformational impact” on its systems. He says an extra year is being given “to prepare”.

The Consumer Insurance Contracts Act was signed into law on 26 December 2019. It changed a number of long-standing rules.

Changes include insurance companies being unable to settle third party claims without the policyholder knowing. This means the company will have to get in touch with the customer and give them a chance to submit evidence to counteract a claim.

Insurance companies will also have to notify customers on the outcome of claims against them and how much the claim was settled for.

The act, in full, can be read here.

Statements from the firms involved

An AXA spokesman said: “AXA Insurance notes the statement today by the CCPC and the preliminary findings which it makes in respect of various companies in the private motor insurance market in Ireland.

“AXA is surprised and disappointed with the preliminary findings of the CCPC in so far as they relate to the company and we will be fully defending our position with the agency. The company is fully committed to complying with Competition law.

“We note that the CCPC emphasises that its findings at this stage are provisional and that no conclusion should be drawn as to whether there has been a breach of competition law.”

A spokesman for Aviva said: “Aviva Insurance Ireland has received a letter today from the CPPC and is considering the preliminary findings in the letter.”

FBD Ireland and the AA said it had not comment to make at the time.

With reporting by Christina Finn

Fri Sep 18 , 2020
Using your 401(k) as an emergency savings account is risky. getty Congress loosened the rules for taking money out of retirement accounts for those adversely affected by Covid-19, but even though the pandemic is still raging, there’s a deadline coming up for taking enhanced loans: It’s September 22. The deadline […] 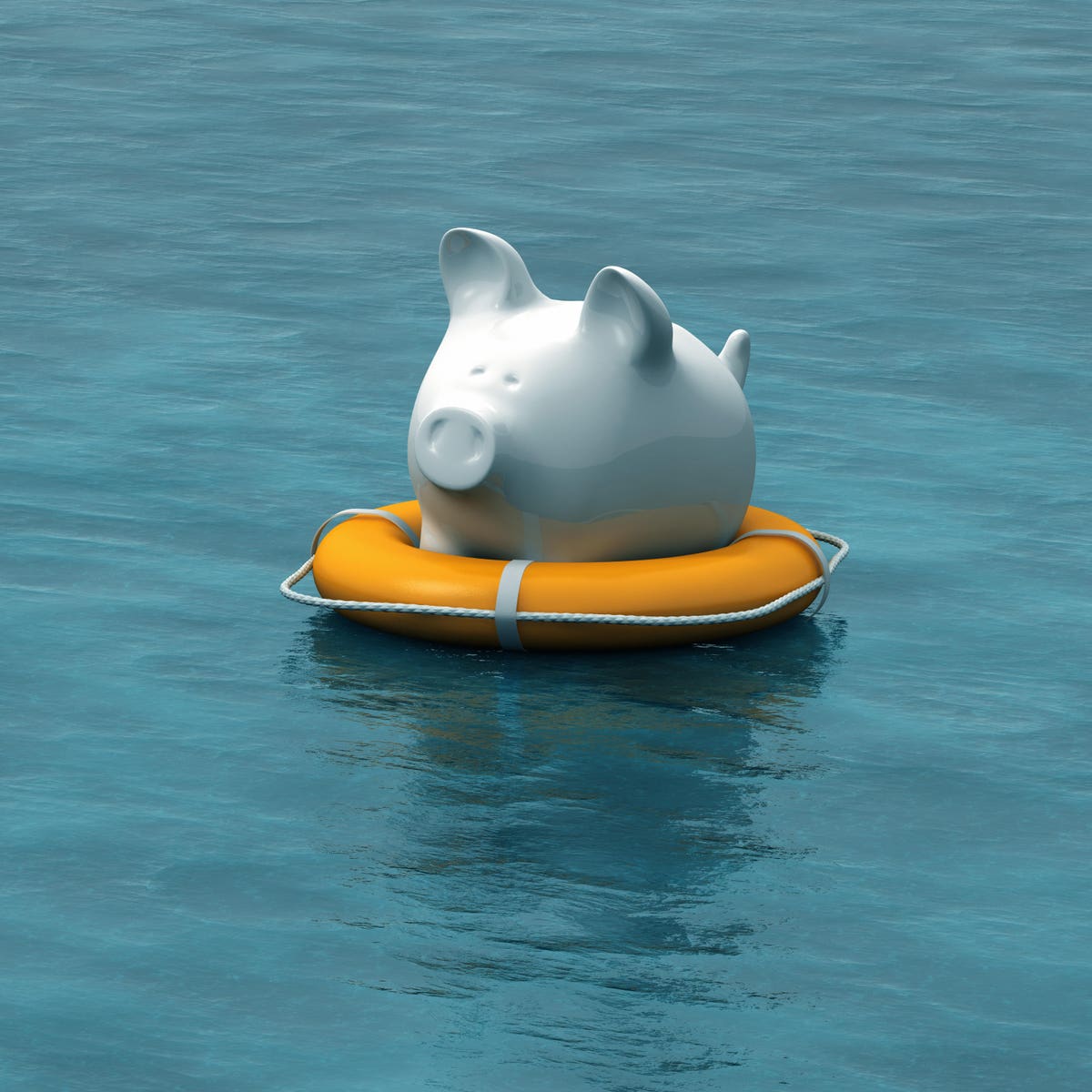