Registered buyers who attend the event will have:

“We expect a flurry of paperwork to be completed that morning, so interested buyers should register early and be ready!” says Jodi Peters, broker at Cinnamon Shore Realty. “If people have watched Cinnamon Shore mature and have noticed its expansion at ‘South’ selling quickly, they’ll realize what a great opportunity this weekend will be.”

Great homes already under construction might be a match for some buyers. Others serious about owning a piece of the Texas coast will find home site prices too tempting to pass up.

At the original community, now known as Cinnamon Shore North, and at burgeoning Cinnamon Shore South, buyer interest has been high in 2020, with 65 transactions recorded for the year as of August 31, 2020. “Texas families are eager to find luxury vacation homes in driving distance,” Peters says. “We’ve sold all of our standing inventory at South, with just 10 sites left in our first phase, so there’s great anticipation about … this next phase.”

With 150 Gulf-front acres and a thoughtful masterplan, Cinnamon Shore South is about three times as large as 63-acre Cinnamon Shore North, which was established in 2006.

South broke ground in Fall 2018 and already has more than 25 homes completed or under construction. It centers around a 7-acre lake; a resort pool complex; and its own Town Center. “South offers more of what people love about the Cinnamon Shore lifestyle,” Peters says, “and the next phase will be spectacular.”

How to Register & Weekend Agenda!

Attendees can pick up property availability packets on Fri., Oct. 9, at the Cinnamon Shore Realty office during a happy hour event. On Sat., Oct. 10, from 5-7 p.m., those who have joined the Founding Neighbors are invited to a Celebration at South.

About Cinnamon Shore Cinnamon Shore is a pedestrian-friendly planned community nestled behind the protective dunes on Mustang Island along the Texas Gulf Coast. It is the first new urbanism development for Sea Oats Group, which is fulfilling its vision of a traditional seaside village with a wide array of amenities and recreational facilities intertwined with beach cottages, luxury villas and vibrant town centers. Now comprised of two communities – the original, Cinnamon Shore North, and its new, 150-acre, Gulf-side expansion, Cinnamon Shore South – every detail of the master plan for both is designed to embrace the natural ambience of Mustang Island and the slow-paced charm of a walkable neighborhood. For more information, visit http://www.CinnamonShore.com, and follow us on Facebook, Instagram and Twitter (@CinnamonShore).

About Sea Oats GroupPort Aransas-based Sea Oats Group is one of the most successful developers of coastal properties in any market nationwide, including the Texas Gulf Coast, where the value of its beachfront portfolio is unequalled. The firm is dedicated to creating traditional neighborhood developments that provide residents with the highest possible quality of life, while preserving the integrity of the resort landscapes they occupy. By combining living spaces with retail areas in a walkable, connected plan, Sea Oats Group weaves together beautiful places to live, work and play. For more information, visit www.SeaOatsGroup.com.

Wed Oct 14 , 2020
MIDDLEBURG HEIGHTS, Ohio — A man is in serious condition after a car crashed into a Middleburg Heights building while he was on a Zoom call, Police Chief Ed Tomba said. The crash happened shortly before 11 a.m. at Davis & Company CPAs on Pearl Road and Seneca Trail. A […] 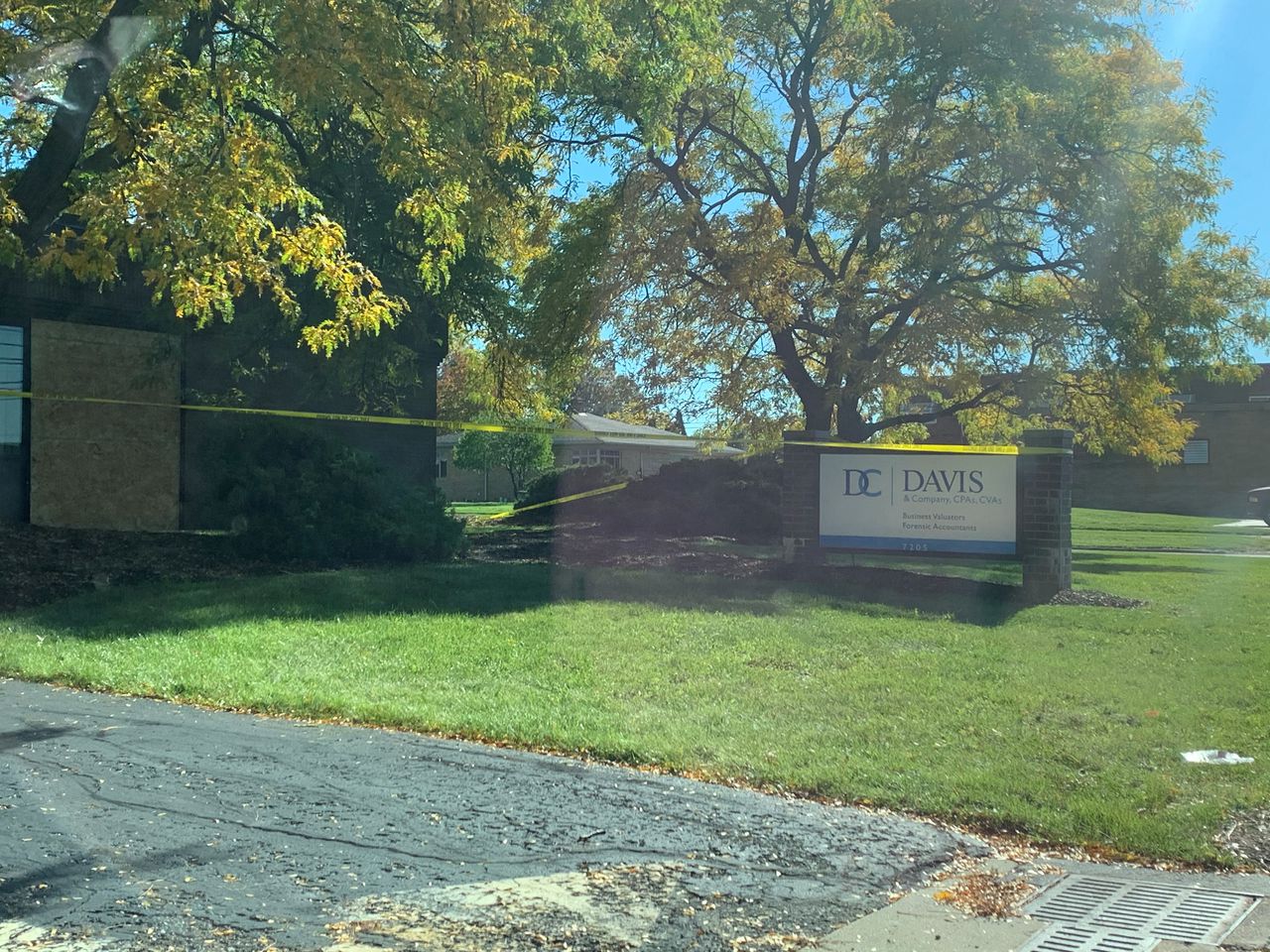