Jane Fraser will helm the investment bank starting in February.

Jane Fraser, who currently serves as the president and chief of global consumer banking, is set to succeed Michael Corbat as CEO of the investment bank when Corbat retires in February 2021.

Fraser is a 16-year veteran of the company with an MBA from Harvard Business School and a masters degree in economics from England’s Cambridge University.

The mom of two joined Citi in 2004 in the corporate and investment banking division.

Fraser said she was “honored” by the appointment in a statement and “excited to join with my colleagues in writing the next chapter.”

“I will do everything I can to make all of our stakeholders proud of our firm as we continue to build a better bank and improve our returns,” Fraser said. “We will invest in our infrastructure, risk management and controls to ensure that we operate in a safe and sound manner and serve our clients and customers with excellence.”

Her appointment comes at a time when women remain significantly underrepresented in leadership roles within the financial services industry.

Moreover, while women and men in the finance industry tend to start at roughly equal representations among entry-level positions, women only account for 19% of positions in the c-suite, according to a 2018 McKinsey report. This is lower than the 22% average for American women overall for women in other industries.

Sat Sep 26 , 2020
BILLINGS, Mont. (AP) — A federal judge ruled Friday that President Donald Trump’s leading steward of public lands has been serving unlawfully, blocking him from continuing in the position in the latest pushback against the administration’s practice of filling key positions without U.S. Senate approval. U.S. Interior Department Bureau of […] 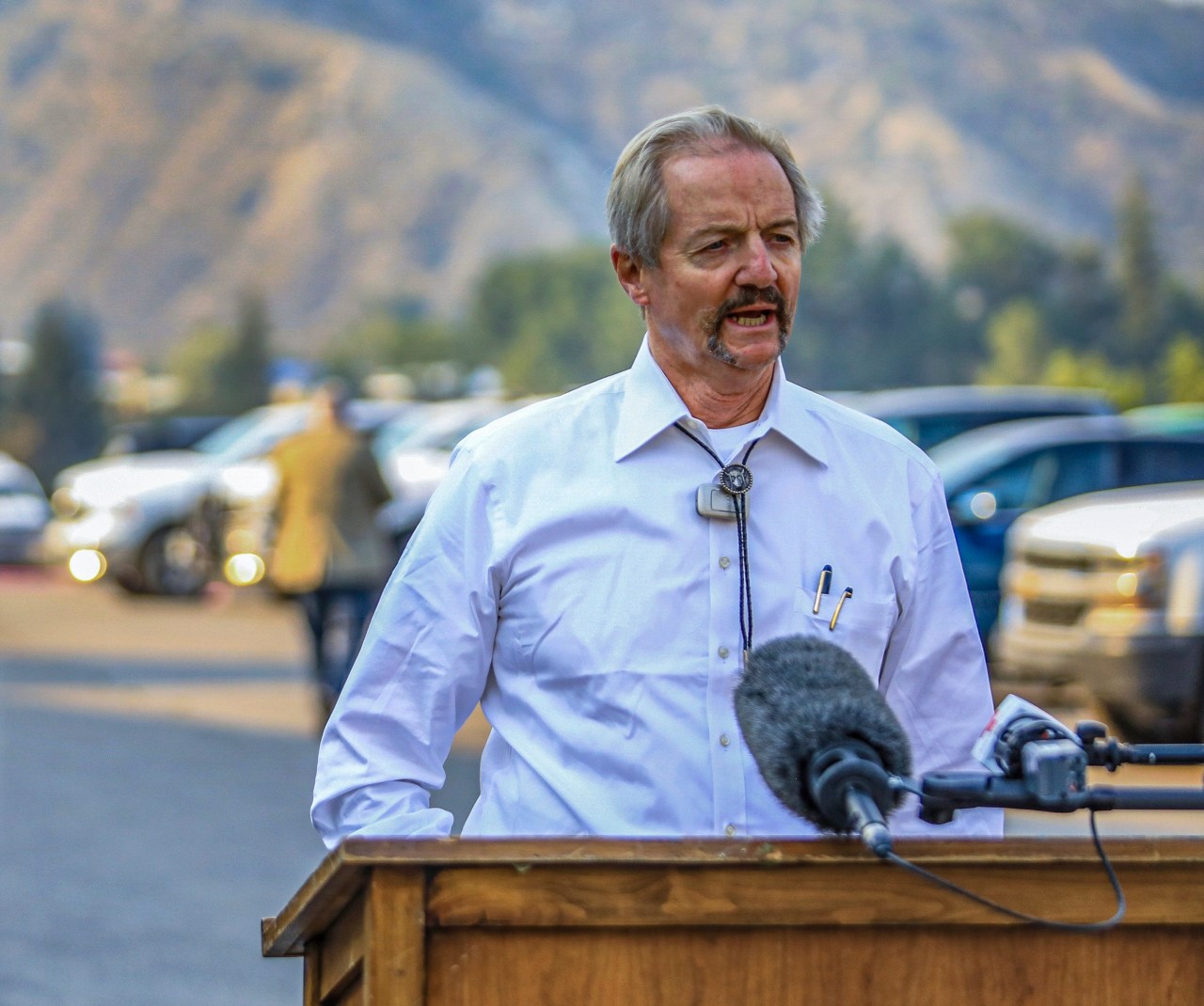