In 2013, Google launched the first version of its Chromecast TV dongle. It was designed to cast smartphone apps, including video streaming apps, to big-screen televisions. Seven years later, the market for streaming TV apps has changed, and Google is changing with it. Today, it officially announced Chromecast with Google […]

In 2013, Google launched the first version of its Chromecast TV dongle. It was designed to cast smartphone apps, including video streaming apps, to big-screen televisions. Seven years later, the market for streaming TV apps has changed, and Google is changing with it. Today, it officially announced Chromecast with Google TV.

Back in 2013, smart televisions were still something of a novelty. The first Chromecast allowed TV owners to quickly turn it into a smart television, and inexpensively. If you had a smartphone, and your apps supported Chromecast, you could connect the dongle to your TV’s HMDI port. Then you could cast and watch movies, play games, and more from your phone to your TV.

Later versions of Chromecast did basically the same thing as the original. However, the current third-generation Chromecast streamed smartphone content at 1080p resolution. The more expensive Chromecast Ultra. which launched in 2016, increased the streaming resolution to 4K. It also added support for HDR10 and Dolby Vision video formats and an Ethernet port. It also allowed users to stream high-end PC and console games to their TV via the Google Stadia service.

The new Chromecast with Google TV is a very different device. While it can still cast smartphone apps to your TV, it has Android TV built-in as well. That means you can watch streaming TV and apps directly, with no smartphone required. It comes with its own hardware remote for controlling those apps. It also supports Google Assistant to control apps with your voice, again via the remote.

In fact, for this product, Google has installed a new UI on top of Android TV. That’s where the “Google TV” part of the brand comes in. It allows you to watch movies and TV shows across several streaming apps and services on one screen, rather than switching between apps. It’s very similar to what you will find on the Apple TV and Amazon Fire TV apps. The device supports up to 4k resolution, along with HDR10, HDR10+, and Dolby Vision video formats.

Read more: Google TV – All you need to know

Unfortunately, the new Chromecast with Google TV does not yet support the Google Stadia game streaming service. That support is supposed to be added sometime in 2021. If you want Stadia gaming on your big-screen TV right now, you need to either keep or purchase the Chromecast Ultra.

One other minor addition to Chromecast with Google TV are color choices. You have snow, sunrise, and sky colors to pick from.

The current third-generation Chromecast is available for $29.99, while the Chromecast Ultra is priced at $69. The Chromecast with Google TV is on sale now in the US for $49.99.

Which one should you buy?

If you own a 1080p TV, and want an inexpensive way to stream video and other content on your television, the regular Chromecast is your best best. If you want to try out Stadia game streaming, get the Chromecast Ultra. However, if you have a 4K television, and want a better movie and TV show streaming experience without the need for a smartphone, Chromecast with Google TV is a must.

Thu Oct 1 , 2020
Cindy Ord/WireImage Eddie Redmayne is blasting the tone of some of the backlash aimed at J.K. Rowling over her controversial remarks about the transgender community. The bestselling Harry Potter author, 55, came under fire in June when she appeared to support anti-transgender sentiments in a series of tweets. Shortly after she denied her […] 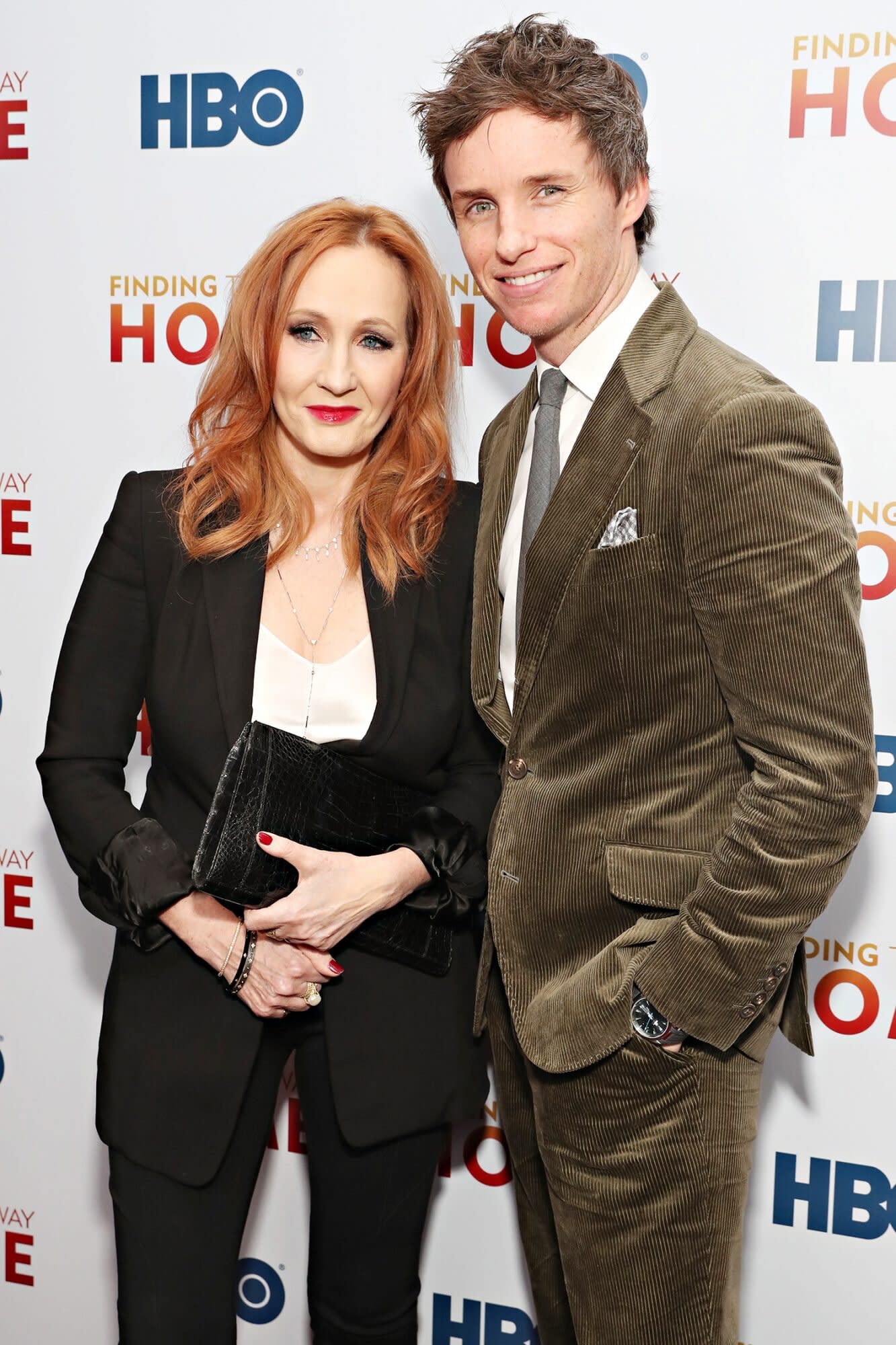