Shenzhen, known for its maker community and manufacturing resources, is taking the lead in trialing China’s digital yuan. Last week, the city issued 10 million yuan worth of digital currency to 50,000 randomly selected residents. The government doled out the money through mobile “red envelopes,” a tool designed to digitize […]

Shenzhen, known for its maker community and manufacturing resources, is taking the lead in trialing China’s digital yuan.

Last week, the city issued 10 million yuan worth of digital currency to 50,000 randomly selected residents. The government doled out the money through mobile “red envelopes,” a tool designed to digitize the custom of gifting money in red packets and first popularized by WeChat’s e-wallet.

“Red packets are a common way we’ve seen in China Internet companies to spur adoption like what we’ve seen with Tencent WeChat and Alibaba’s Alipay in the early days, when these products were first launched,” Flex Yang, CEO of crypto finance firm Babel Finance, told TechCrunch.

The digital yuan is not to be mistaken as a form of cryptocurrency. Rather, it is issued and managed by the central bank, serving as the statutory, digital version of China’s physical currency and giving Beijing a better grasp of its currency circulation. It’s meant to supplement, not replace, third-party payments apps like WeChat Pay and Alipay in a country where cash is dying out.

For example, the central government may in the future issue subsidies to local offices by sending digital yuan, which can help tackle issues like corruption.

Shenzhen is one of the four Chinese cities to begin internal testing of the digital yuan, announced a government notice in August without going into the specifics. The latest distribution to consumers is seen as the country’s first large-scale, public test of the centrally issued virtual currency.

Nearly 2 million individuals in Shenzhen signed up for the lottery, according to a post from the local government. Winners could redeem the 200 yuan red envelope within the official digital yuan app and spend the virtual money at over 3,000 retail outlets in the city.

There were previous indications of an incoming app. In April, Shenzhen’s digital currency vehicle launched a wave of recruiting for technical positions like mobile app architects and Android developers.

As its next step, Shenzhen will launch a “fintech innovation platform” through its official digital currency institute, said a new central government document detailing the city’s five-year development measures, including attracting more foreign investment in cutting-edge technologies. The city will also play a key role in furthering the digital yuan’s research and development, application and international collaboration.

The “fintech innovation platform” is vaguely defined in the announcement, but Babel’s Yang offered his interpretation, pointing out that it is “designed to allow private enterprises and other institutions to participate in these real-world or capital market development projects that aim to collectively grow the adoption of the DCEP [digital currency electronic payment].”

The city is well-positioned to test private involvement for it has been a national model for market-driven economic reforms. Established in 1980 as China’s first special economic zones, it is now home to tech behemoths like Tencent, Huawei and DJI and innovation hubs like HAX and Trouble Maker. President Xi Jinping is scheduled to visit the city this week to commemorate the city’s 40th anniversary.

While the central bank provides the logic and infrastructure undergirding the digital yuan, there’s much room for commercial banks and private firms to innovate on the application level. Both ride-hailing platform Didi and JD’s fintech arm have recently unveiled steps to help accelerate the digital yuan’s real-life implementation.

“If the pilot [in Shenzhen] goes well, we can anticipate other cities will launch their pilot programs, along with new application scenarios, thus accelerating the adoption of the DCEP,” observed Yang.

The story is updated on October 12 with expert comments. 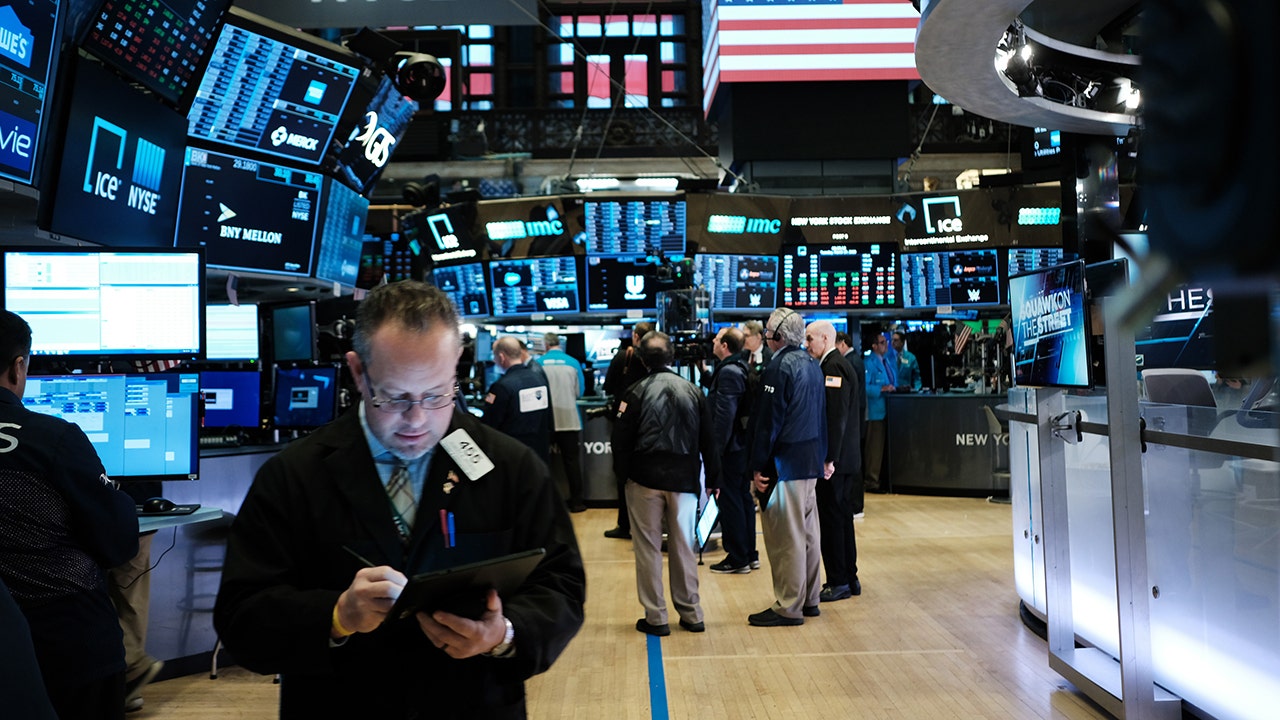