KEY POINTS Beijing seeks to have 20% of its primary energy use generated from non-fossil fuels by the year 2030 In 2019, non-fossil fuels accounted for 15.3% of China’s energy generation China may reduce the proportion of coal in the overall energy mix to 52% by 2025, down from 57.5% China, […]

China, the world’s biggest polluter, is considering plans to move towards using more clean energy over the next five years in an effort to reduce its greenhouse gas emissions.

Government leaders will meet next month to develop a comprehensive energy strategy, with the goal of releasing a detailed report in March 2021.

Beijing seeks to have 20% of its primary energy use generated from non-fossil fuels by the year 2030, or maybe by as soon as 2025, Bloomberg reported. In 2019, non-fossil fuels accounted for 15.3% of China’s energy generation.

One proposal envisions reducing the proportion of coal in the overall energy mix to 52% by 2025, down from 57.5% as of the end of this year.

China has long been criticized for placing its economic growth ahead of environmental concerns.

“The target setting is in early discussions that require opinions not only from [the Chinese government’s The National Energy Administration] but also industrial regulators,” said Peng Peng, secretary-general of the China New Energy Investment and Financing Alliance.

Zhu Yue, an analyst at Industrial Securities Co., predicted that by increasing the use of renewable energy by 2025, the number of solar installations in China could more than triple from 2019 figures to 105 gigawatts a year, while wind power could nearly double to 48 gigawatts.

Research and Markets, a market research and market data firm, recently predicted that in the coming years, low-carbon industry developments will dictate the economic agenda in China as climate change becomes more severe.

“The renewable energy and [new energy vehicle] industries will see an accelerated shift in investment activities,” the research firm said. “Renewable energy and electric mobility are among the most effective tools in the fight against climate change.”

For now, China leads the world in greenhouse gas emissions.

According to data from the Global Carbon Project, China’s carbon dioxide emissions from fossil fuels totaled 9,838.8 million metric tons in 2017, a 270.3% surge from 1992.

The second biggest polluter, the U.S., was responsible for 5,269.5 million metric tons of emissions from fossil fuels that year, only a 1.8% increase from 1992. 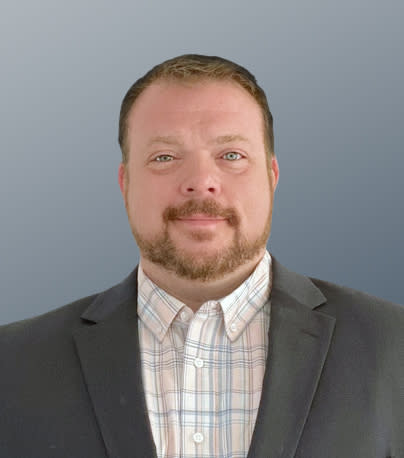